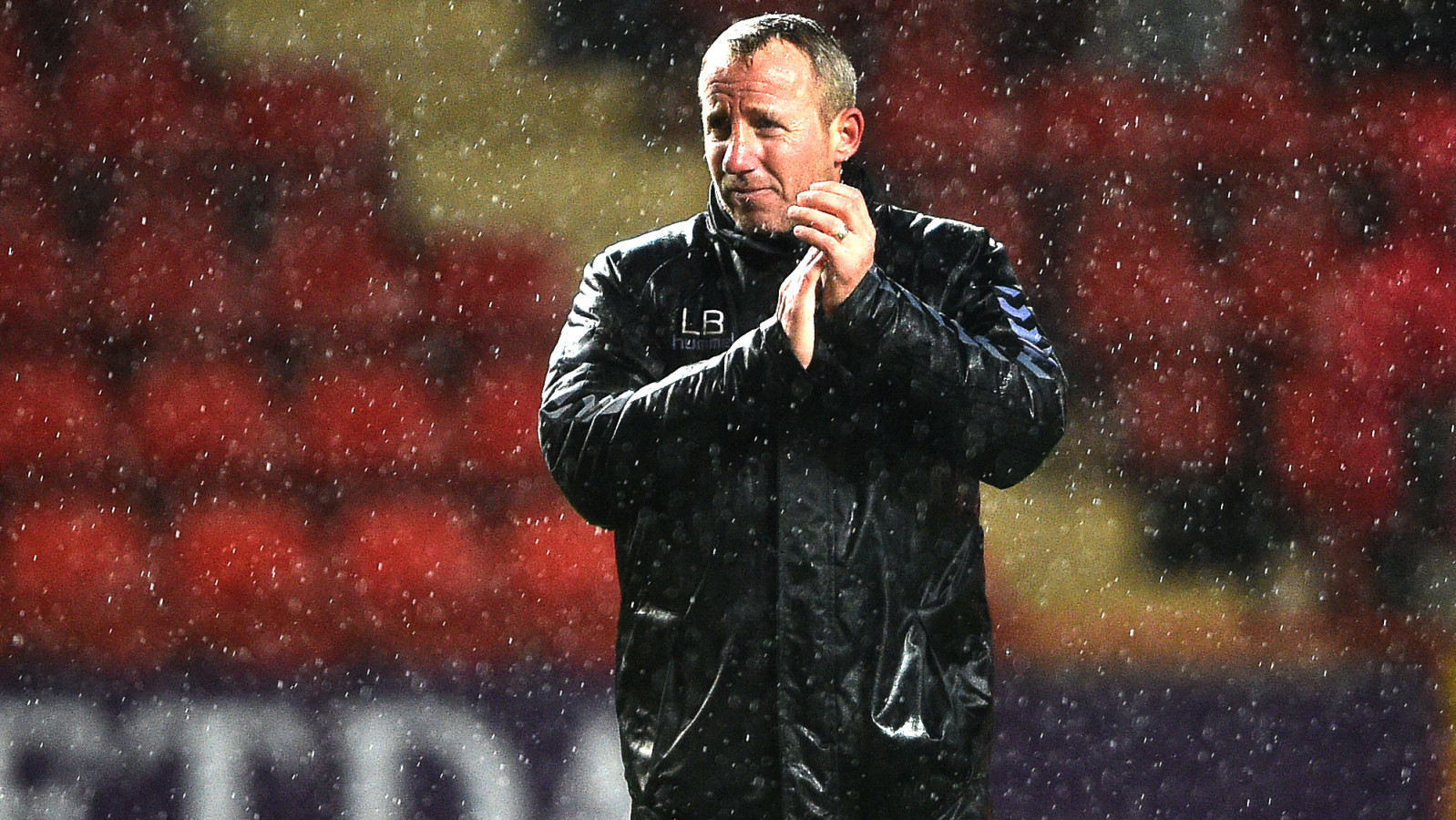 Lee Bowyer’s side begin a run of four matches in ten days when they host Gillingham at The Valley on Saturday.

Christmas is notoriously a very demanding time for a footballer and Bowyer has explained the magnitude of his team’s schedule over the festive period.

Tickets for Saturday's game against Gillingham - an Addicks Gold match - are on sale and can be purchased online by clicking here.

“We will be in Christmas eve, Christmas Day and are playing Coventry on Boxing Day,” he said at his pre-Gillingham press conference. “Then we’ll be in on the 27th, again on the 28th and then we play on the 29th.

“We will be in on the 30th, 31st, and playing again on the 1st. There will be no time off but Christmas is always like this for us.

“That’s the way it is. We will be in and working hard and preparing. That’s the most important thing, always being ready for the next game.”

Squad rotation is common in such a congested period and Bowyer is hoping that there will be a few timely returns from injury for some players.

He said: “It looks like we could have around three or four back by Boxing Day, or just after. George Lapslie will hopefully be back around Boxing Day, or maybe the game after, and the same with Jamie Ward.

“Karlan Grant as well but we will have to be careful with him because we cannot afford for him to break down. Then Josh Cullen towards the end of January.

“It will be interesting when we have them all back - I won’t know who to pick!”

One man who is almost certain to get minutes in the coming weeks is Mark Marshall. He netted his first league goal of the season against AFC Wimbledon on Saturday and Bowyer has praised the wide-man’s recent form.

He said: “When you play out wide, your job is to provide or score goals or both, and Marsh has improved in that area in the past month. I’m over the moon for him.

“It’s like he has finally taken on board all the things we have been telling him for months, I don’t know if it’s just clicking now. His goal the other week in the cup when he got in front of his full-back and gambled, we have been crying out for him to do that for months.

“On Saturday, he obviously ran beyond the full-back. He’s a quick lad, so I tell him to use that. His strength is his pace. He ran beyond the defence and took his goal well, so I am delighted.”