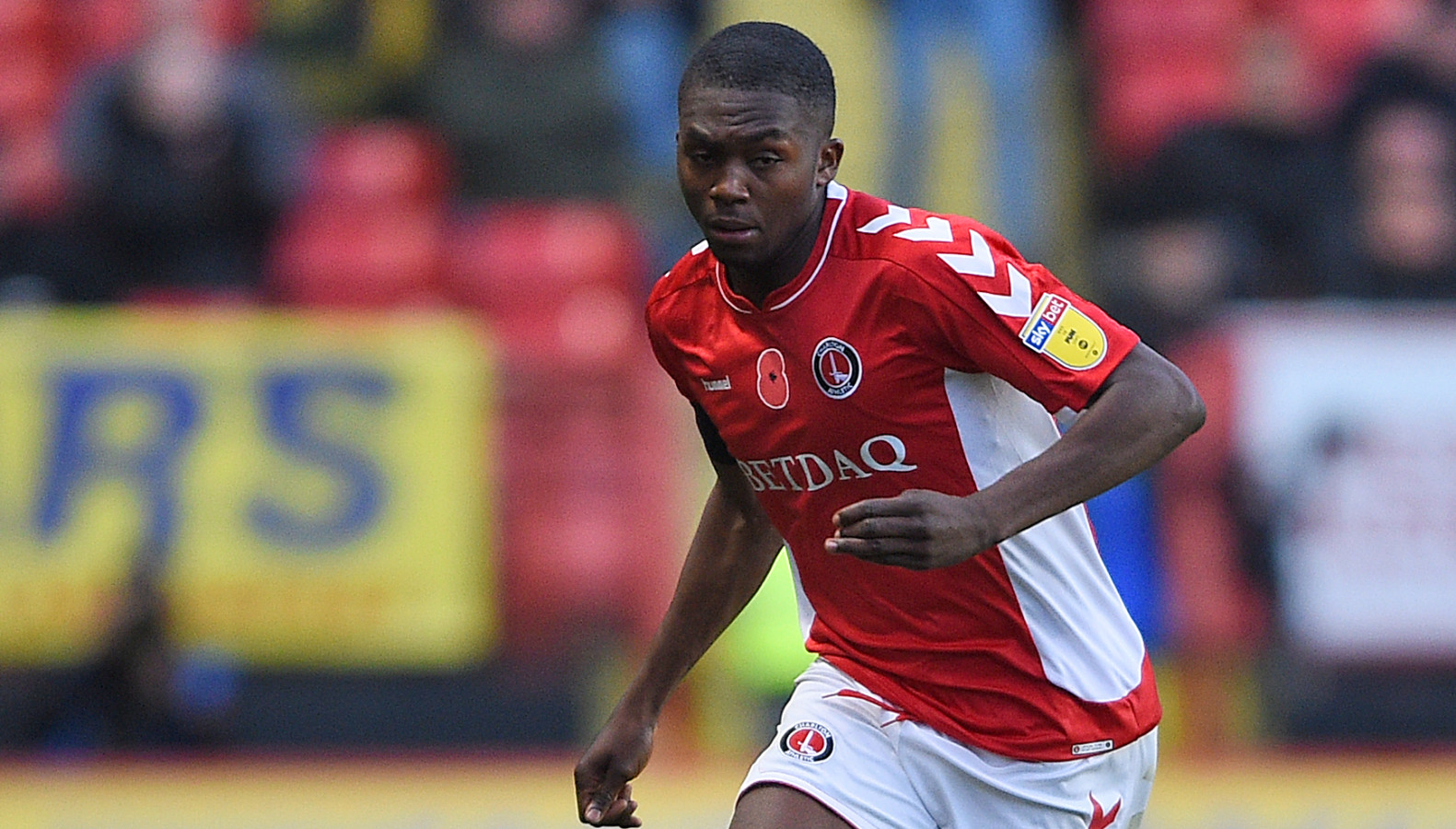 Charlton boss Lee Bowyer has made just one change from the side that beat AFC Wimbledon last week for Saturday’s clash at The Valley against Gillingham.

Anfernee Dijksteel replaces the suspended Naby Sarr, with the defender serving the first of his three-game suspension for his first-minute red card at The Valley last week.

There is a return to the bench for Darren Pratley, who hasn’t played since limping off in the Addicks' 5-0 FA Cup first-round win at home to Mansfield Town last month.

Charlton are expected to line-up in their familiar diamond formation with Jed Steer in goal behind a defence of Dijksteel, Patrick Bauer, captain Jason Pearce and Chris Solly. Krystian Bielik will likely start as the holding midfielder with Ben Reeves and Joe Aribo ahead of him. Tariqe Fosu is expected to play just behind Lyle Taylor and Nicky Ajose.

As Lee Bowyer mentioned in his press conference on Thursday, the game comes too soon for the injured Jamie Ward, Karlan Grant and George Lapslie.

Live commentary of the game will be available on Valley Pass from 2.45pm today. Click here to sign-up.