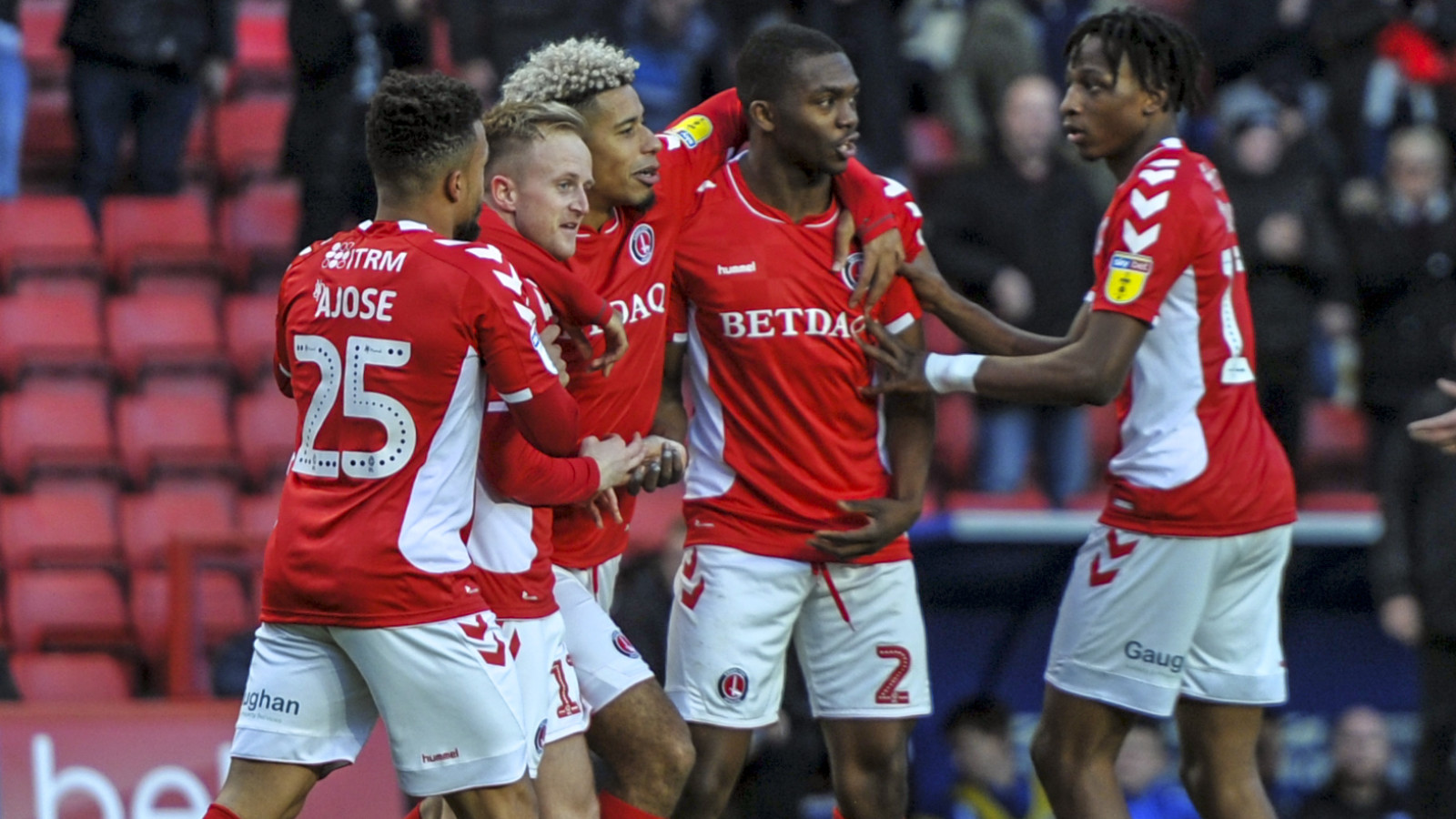 Ben Reeves says that Lee Bowyer wanted more from his Charlton team in Saturday’s 2-0 victory over Gillingham at The Valley.

The Addicks held a two-goal lead after 45 minutes – given to them by strikes from Reeves and Tariqe Fosu – and, after seeing out the match in the second period, the victory lifted them to fourth in the Sky Bet League One table.

And, speaking to the media after the game, Reeves revealed that the boss told his squad they were capable of more during half-time.

“He didn’t say too much after the game,” said Reeves. “At half-time was when he spoke more. He said that he knew we could do better and he was a bit disappointed with us, even though we were 2-0 up.

“He felt that we could ‘go again’ and maybe we didn’t in the second half but hopefully that will turn out to be a good thing and we will be a bit fresher for the game on Boxing Day.

“It’s always good to get a win going into a busy schedule and the most important thing is that we keep it going now.”

Reeves’ opening goal arrived on the six-minute mark and was his first of the season. Now he has his eyes on more.

He said: “I just need to keep going and I probably should have had a hat-trick against Gillingham. I obviously didn’t have my shooting boots on!

“The most important thing was the three points for us, though, and it is a good sign that Tariqe and I have both got our first goals from open play this season.

“Hopefully we can both go on a little run now and take a bit of pressure off of the strikers.”

Following Saturday’s win, Charlton now sit level on points with third-placed Sunderland. The Black Cats – who visit The Valley next month – have two games in hand but Reeves says the Addicks aren’t paying too much attention to the league table at this stage.

Tickets for Charlton’s next home game – against Walsall on New Year’s Day – are also on sale and can be purchased online by clicking here.