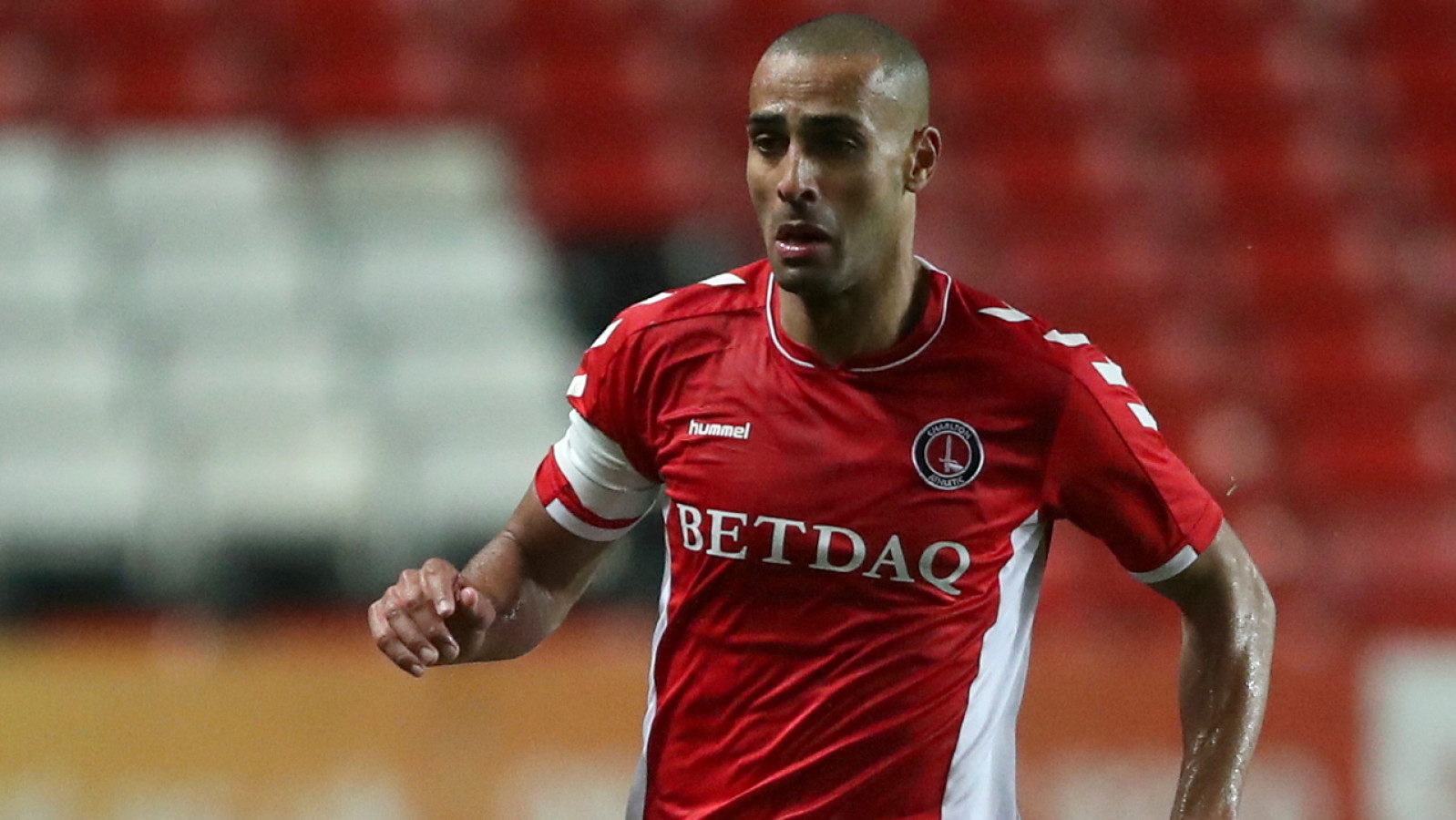 Lee Bowyer has made one change to his starting XI for Charlton’s Boxing Day clash at Coventry City, with Darren Pratley coming in for the injured Joe Aribo.

The Addicks are in excellent form and have won seven of their last eight matches in Sky Bet League One, while the Sky Blues have not tasted victory in any of their last nine games in all competitions.

The team news in full sees Jed Steer start in goal and he will be protected by a back four of Anfernee Dijksteel, Chris Solly, Patrick Bauer and captain Jason Pearce.

Krystian Bielik is expected to anchor the Addicks’ four-man midfield and Tariqe Fosu – who scored in Saturday’s win over Gillingham in SE7 – will play at the tip of it. Pratley and Ben Reeves, who bagged at the weekend as well, will also operate in the engine room.

Up front, top scorer Lyle Taylor and Nicky Ajose will continue to lead the line.

There is some welcomed news on the bench, with Karlan Grant and George Lapslie back after a hamstring injury and concussion respectively. Lee Bowyer can also call upon Dillon Phillips, Toby Stevenson, Brendan Sarpong-Wiredu, Mark Marshall and Reeco Hackett-Fairchild.

Supporters not at Wednesday’s game can tune into live commentary on Valley Pass.