Kick-off 2019 by cheering on Charlton at The Valley 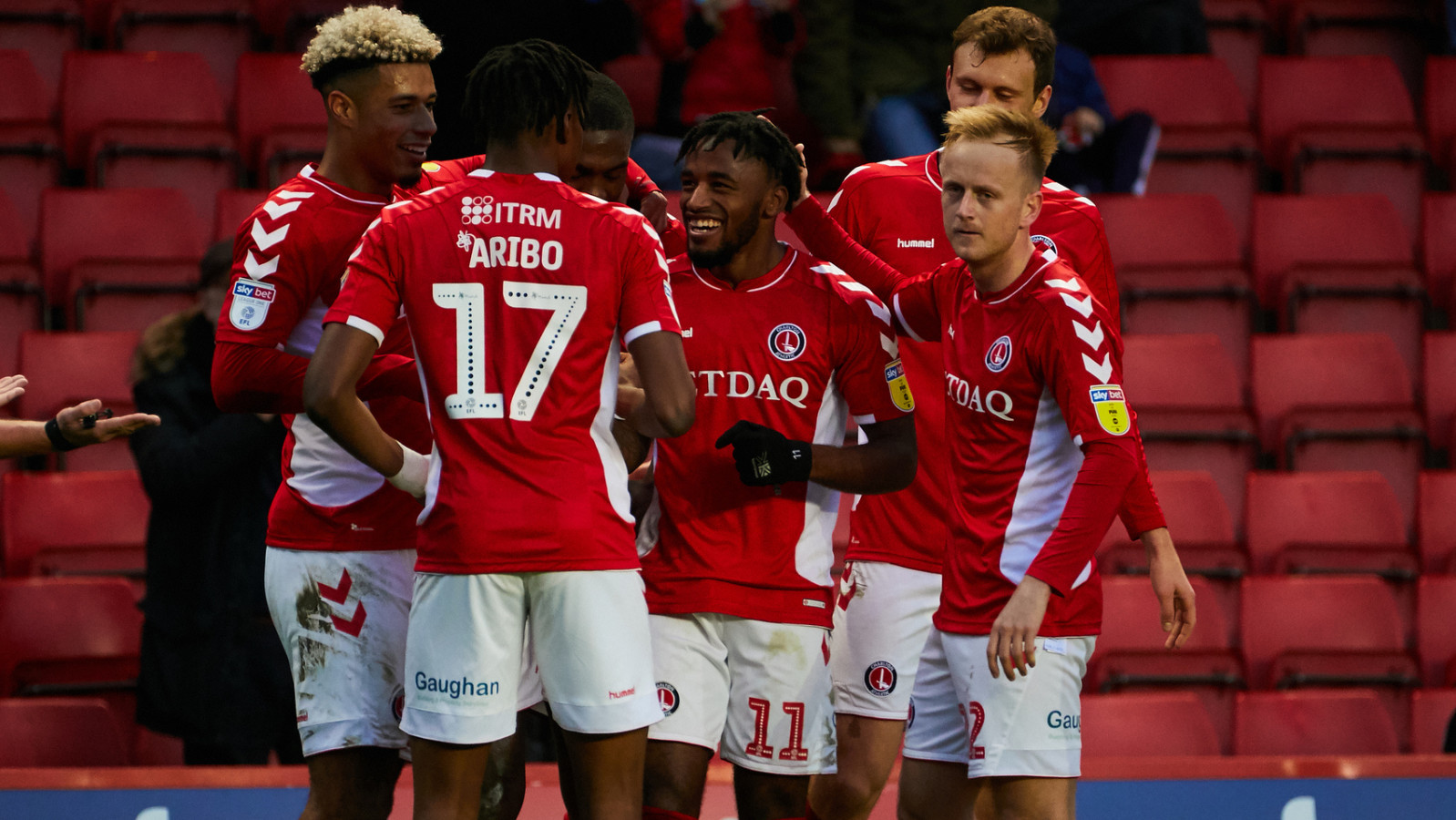 With Lee Bowyer’s team continuing their push for promotion, what better way for Charlton supporters to begin 2019 than by cheering on the Addicks against Walsall on New Year’s Day?

Having reached the half-way stage of the Sky Bet League One season, Charlton proudly boast the second-best home record in the division, only bettered by Luton Town.

In their 12 league games at The Valley so far this term, the Addicks have been victorious eight times, drawing two games and picking up an impressive 26 points.

On New Year’s Day, Bowyer’s squad will be looking to the do the double over Walsall.

Goals from Lyle Taylor and Krystian Bielik secured an impressive 2-0 win at the Bescot Stadium in November and full pricing information for the New Year’s Day clash is available to view below.

Tickets can be purchased online by clicking here, by visiting The Valley in person or by phone.

Half season tickets are also on sale and become active from the Walsall game. Adult prices begin at just £150 and you can buy yours online by clicking here.