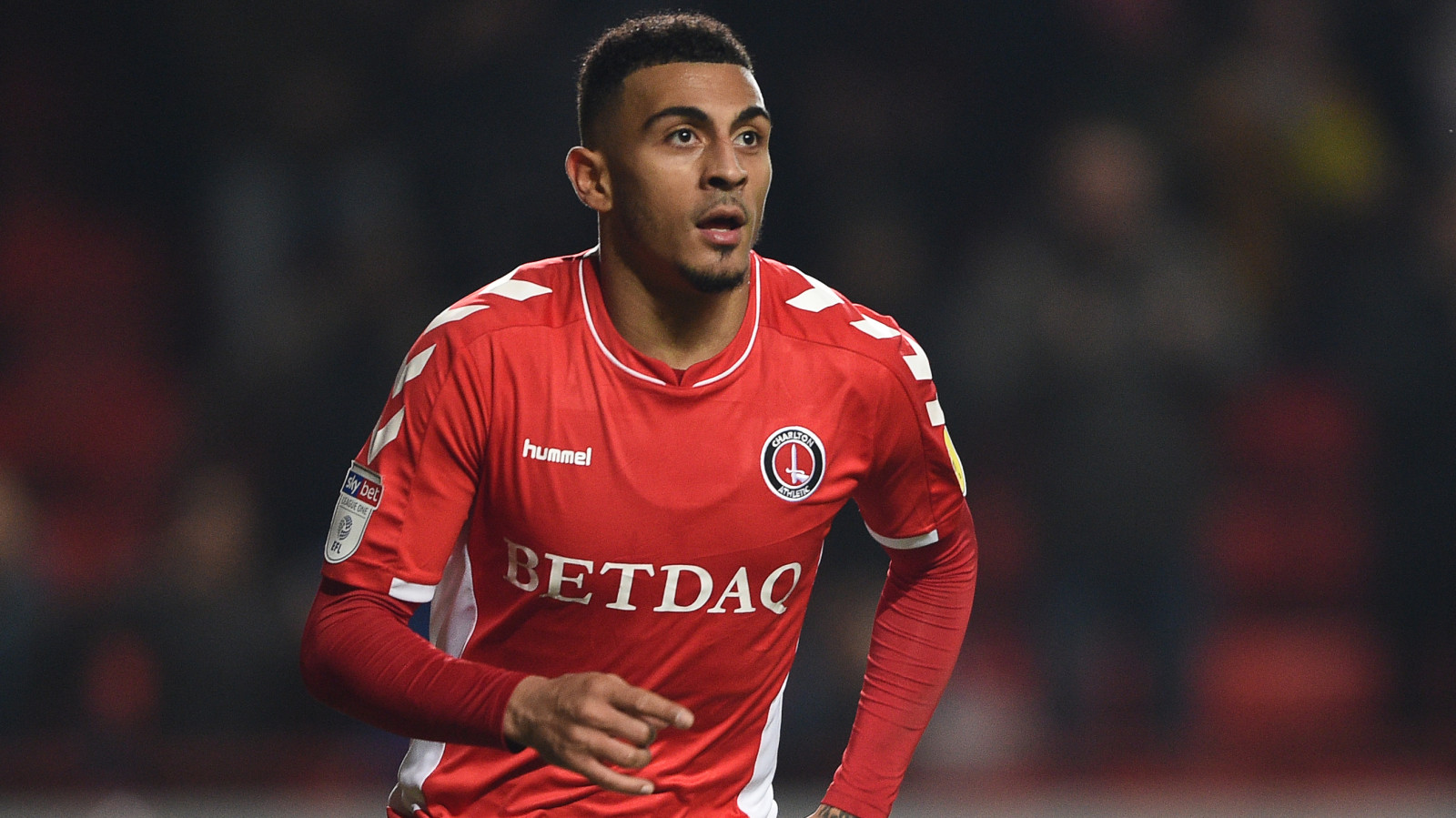 Grant – who bagged a double against The Tykes at The Valley earlier this season – has missed the last couple of weeks with a hamstring injury. Marshall, meanwhile, is rewarded with a start having made a couple of impressive cameo appearances during the festive period.

The team news in full sees Jed Steer start in goal. He will be protected by a back four of Anfernee Dijksteel, Chris Solly, Patrick Bauer and captain Jason Pearce.

Supporters unable to attend Saturday’s match at Oakwell can listen to live commentary on Valley Pass.