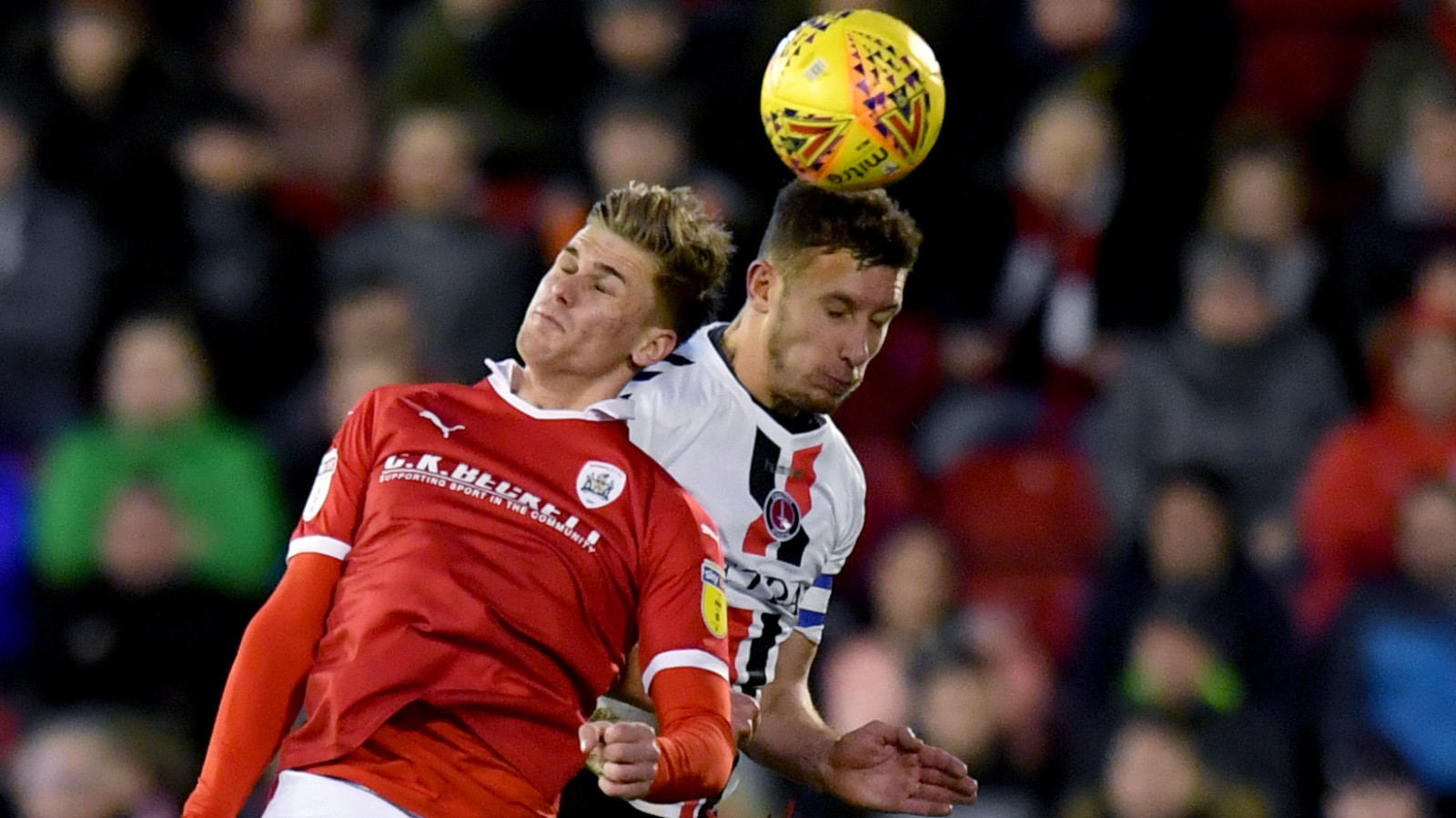 The skipper suffered the setback during the first half but played on until midway through the second period, before being replaced by youngster Toby Stevenson.

“He’s done something to his ankle and I know for a fact that if Pearcey can play then he plays,” Bowyer said. “He’s our captain, he’s our leader and he didn’t want to come off.

“He was half going to let us down if he stayed on because if someone got one-vs-one with him then he wouldn’t have been able to stop them.

“It was the right decision to bring him off and hopefully he will recover for the next game.”

Bowyer was also asked about Billy Clarke following the defeat. The Irishman has yet to be involved in a Sky Bet League One squad since returning from a knee injury last month. Clarke was sidelined for a short spell last week with a groin strain.

Bowyer said: “Billy is training again now but he’s not ready at the moment.

“It’s hard for him to take because he wants to play. It wouldn’t be fair to throw him into these kind of games at the moment because he’s not physically ready.”