Dillon Phillips determined to hold onto Charlton's number one spot 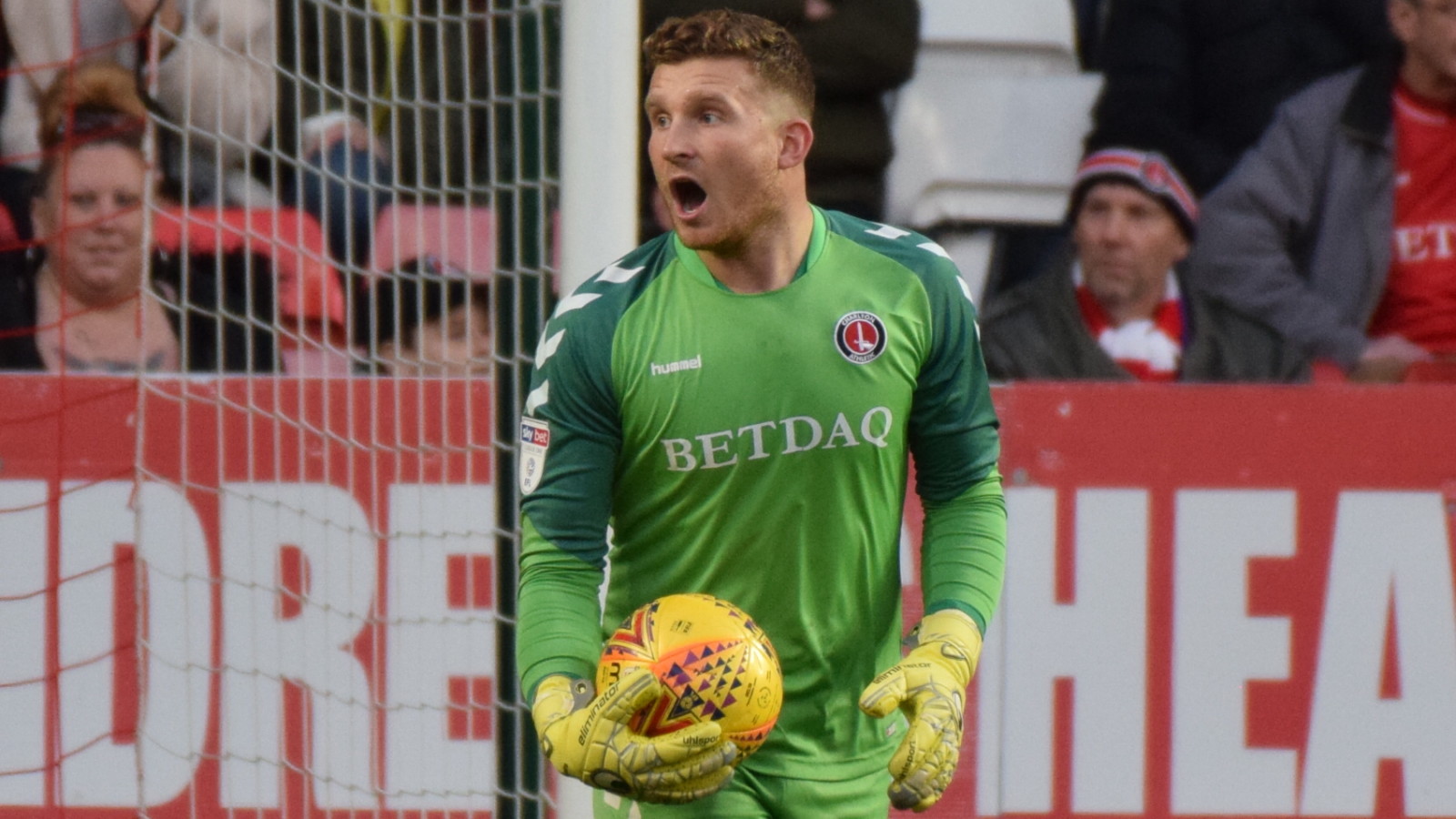 Goalkeeper Dillon Phillips is determined to make the club’s number one spot his own after starring in Charlton’s 2-1 win over Walsall at The Valley on New Year’s Day.

The academy graduate began the season between the posts for Lee Bowyer’s squad but was replaced by Jed Steer, following the latter’s arrival on loan from Aston Villa.

But after Steer’s return to the midlands on Monday, Phillips was back in goal for the Addicks’ first win of 2019 and now he is desperate to keep his place.

“I’m as determined as I was at the start of the season to stay in the team,” he said. “I’ve never changed my attitude.

“I wanted to play at the start of the season and it was disappointing that I came out of the team but that is part and parcel of football.

“It was horrible being out of the side. It’s hard and every day you wish that you were out there and it is frustrating. I didn’t want to sit on the bench, I’ve probably done that 300 times and I don’t want to do it anymore.

“I’ve sat on the bench since I was 18 years old and I’m 23 now, so I’m ready to play and hopefully people can see that. All the hard work I have put in, that was all worthwhile for today [Tuesday].”

As well as being strong defensively, Phillips was also important offensively and, particularly in the first half, he got a number of attacks started from the back.

He said: “People will have their opinions on what we can do as a team and I think we played out from the back really well, especially in the first half.

“We all looked comfortable and it’s about trusting each other and people having trust in us. That is what we can do to teams.

“All of the boys did really well out there. It was a game of two half, I think everyone could see that. We were excellent in the first half, not so good in the second but we have come away the three points, which was massive for us.

“Now we can look forward to Saturday and that is obviously a very big game against Sunderland.”