New signing Jonny Williams on Lee Bowyer, The Valley and playing against his old team Sunderland 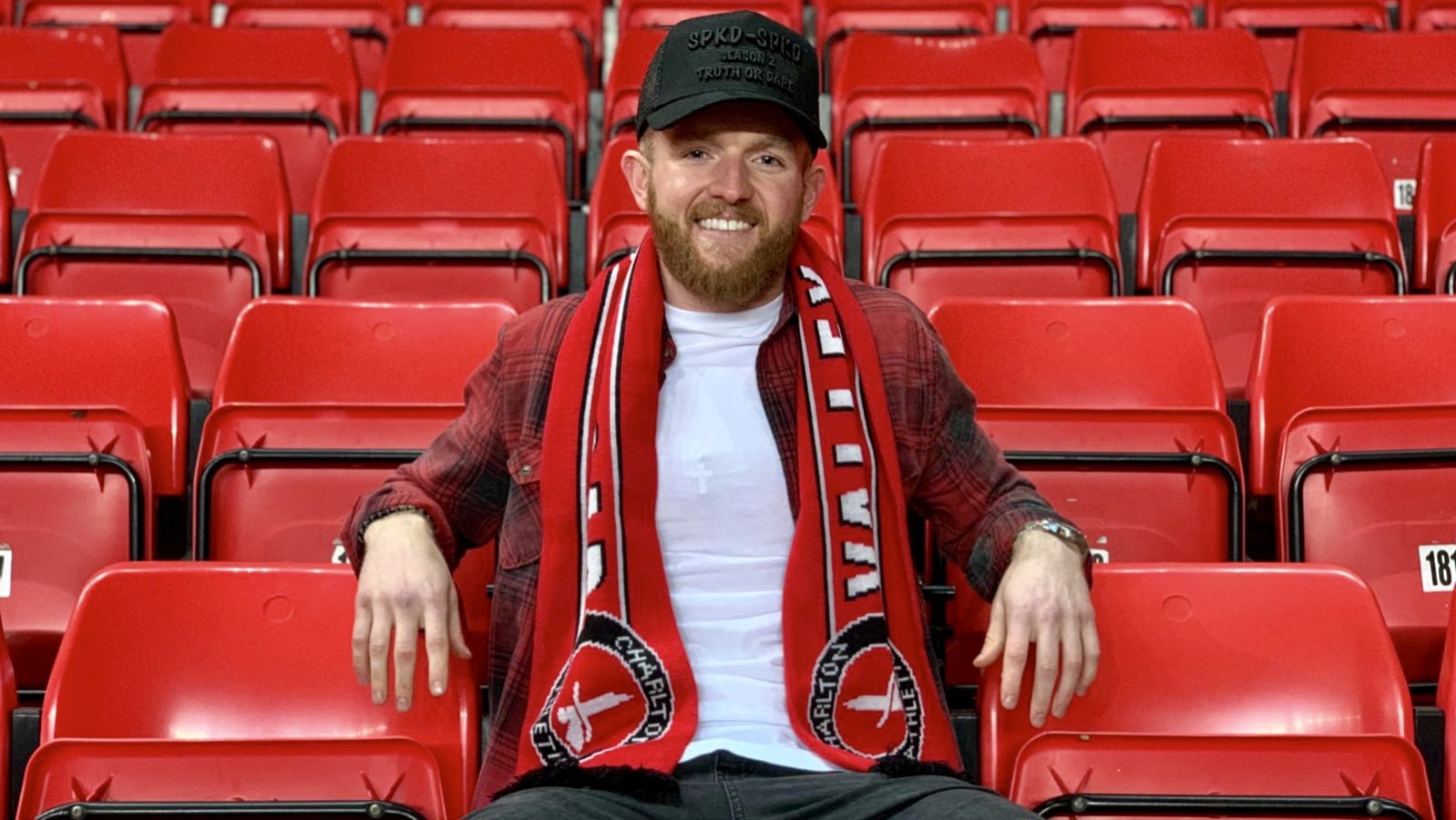 “We’re very fortunate to have him, so it’s been a good start to my birthday,” said Charlton Manager Lee Bowyer, who turned 42 on Thursday, after signing Jonny Williams.

The Addicks boss is clearly delighted with the capture of the Welsh international and for the midfielder learning from Bowyer played a big role in his decision to join the club.

He said: “I met with the manager and he is one of the main reasons I wanted to join Charlton. I’m really excited to get going.

Jonny has played 17 times for his country including four appearances during their memorable run to the semi-finals of Euro 2016.

So we asked Jonny to describe his game in his own words: “I like to carry the ball, I like to make things happen, I like to go forward as much as I can with the ball. I don’t like going backwards, unless I have to. I like to get the ball and carry it forwards going past people and hopefully adding some goals to my game and some assists, that’s important for me this year.”

Jonny watched his new teammates beat Walsall on Tuesday and now he can’t wait to get going, he said: “I came to the game the other day and I thought the boys did really well. They are a good talented bunch of players. I’m hopeful to add to that and I’m excited to work with them and hopefully get the club back in the Championship, which is the main aim.

“I thought it (The Valley) was brilliant. I thought the atmosphere was really good. You can tell they deserve to be in the Championship. It’s a Premier League team at the end of the day that shouldn’t be in this league and I need to do my best on the pitch to hopefully get the club back to where it belongs.”

After spending last season on-loan at Sunderland, Jonny will be in the squad to face his former team tomorrow. He said: “As much as I could, I enjoyed my time there and made some really good friends. Lovely people and a lovely club, so what better way to start my time here than to play against my old team Sunderland? I’m really looking forward to it.”

Jonny's first interview as a Charlton player is available to watch on Valley Pass. Valley Pass costs just £6.50 a month and you can sign-up here.

The Addicks face Sunderland at The Valley on Saturday at 3pm and you can get your tickets here.