Charlton to take on Sunderland in pre-game penalty shoot-out 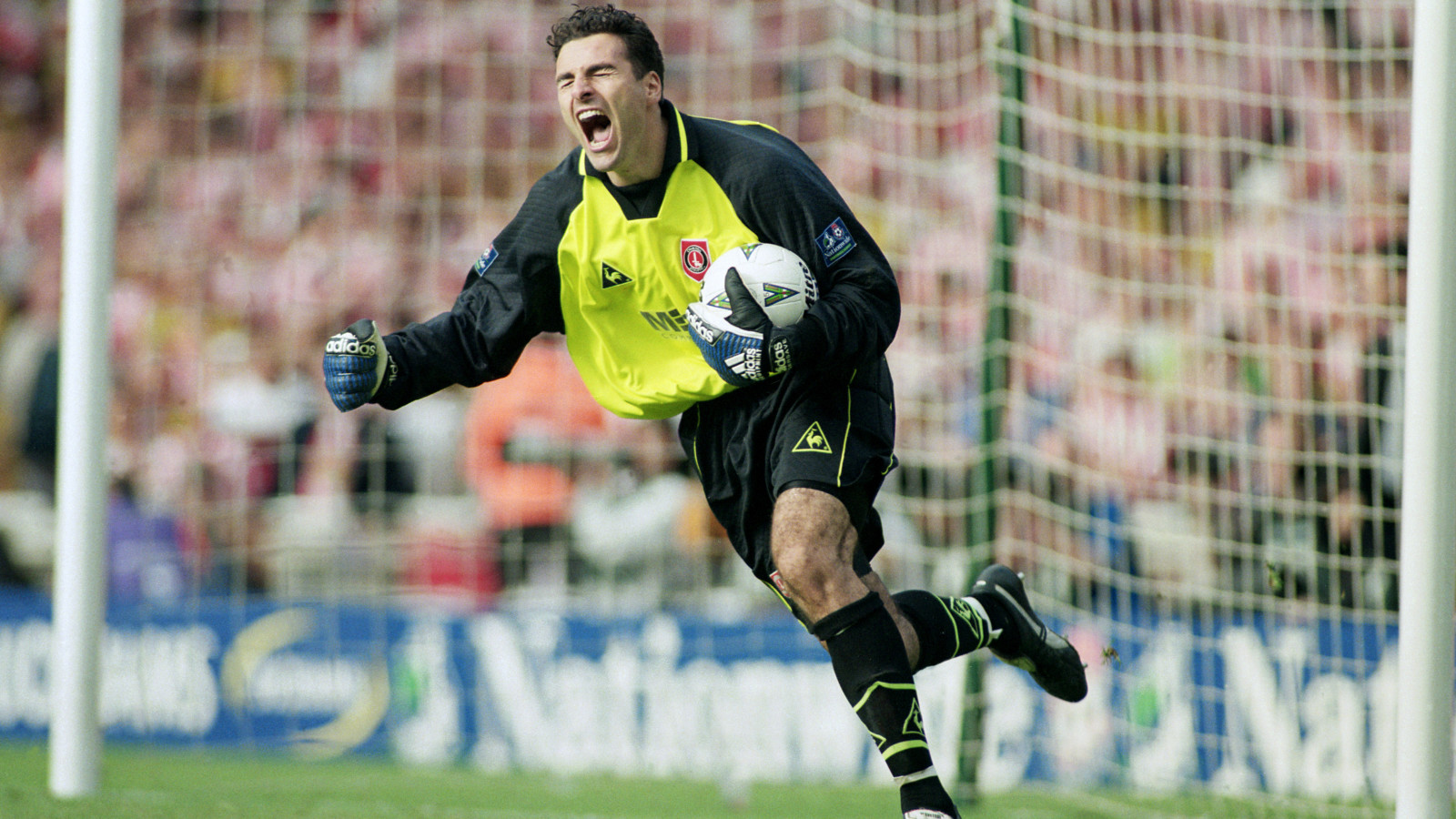 Addicks legend Paul Mortimer and four Charlton fans will be representing their team tomorrow against Sunderland in a penalty shoot-out re-match of that 1997/98 play-off final.

The shootout starts at 2.40pm in front of the Covered End and as well as Paul Mortimer, the Addicks will be represented by fans including Tim Ruffle, Clive Richardson, Adam Barton and Mark Shearman.

If you haven't purchased your tickets yet for Saturday's game against Sunderland, please make sure you get them early to help reduce matchday queues.

The Addicks face Sunderland at The Valley on Saturday at 3pm and you can get your tickets here.