Bowyer "over the moon" with debutant Jonny Williams 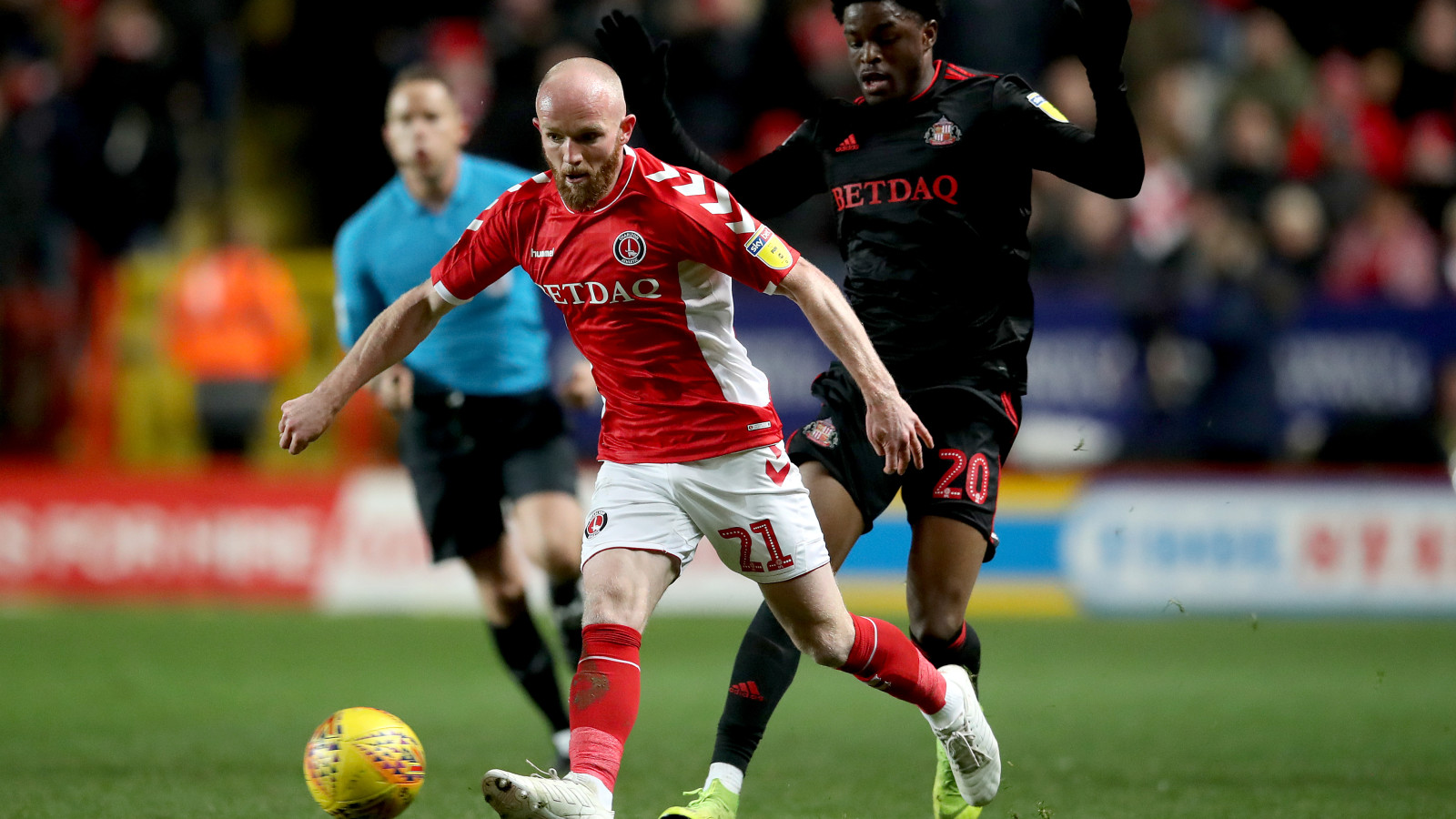 Lee Bowyer was “over the moon” with the start new signing Jonny Williams made to his Charlton career in today's home draw with Sunderland.

Williams signed for the Addicks yesterday and has only had one training session with his new teammates after joining the club.

His first pass, after coming on as a 68th minute substitute, went straight off the pitch to Bowyer but after that the former Sunderland man gave his former team a scare with some darting runs forward and neat lay-offs.

The Addicks manager said: “That’s tough coming off the bench and trying to keep up with the speed of the game, the intensity out there was very high. I know, I’ve come off the bench before but I thought he was very good. He slipped in Karlan and there was a great defensive block. You can see Jonny has got quality.

“I didn’t think it would be fair on him or the other lads, after the good result on Tuesday, to chuck him in there after just one training session. It wouldn’t have been fair but you saw glimpses of what he is going to bring to us and his end product is very good. I’m looking forward to it once he gets going and realises and understands how we play.”