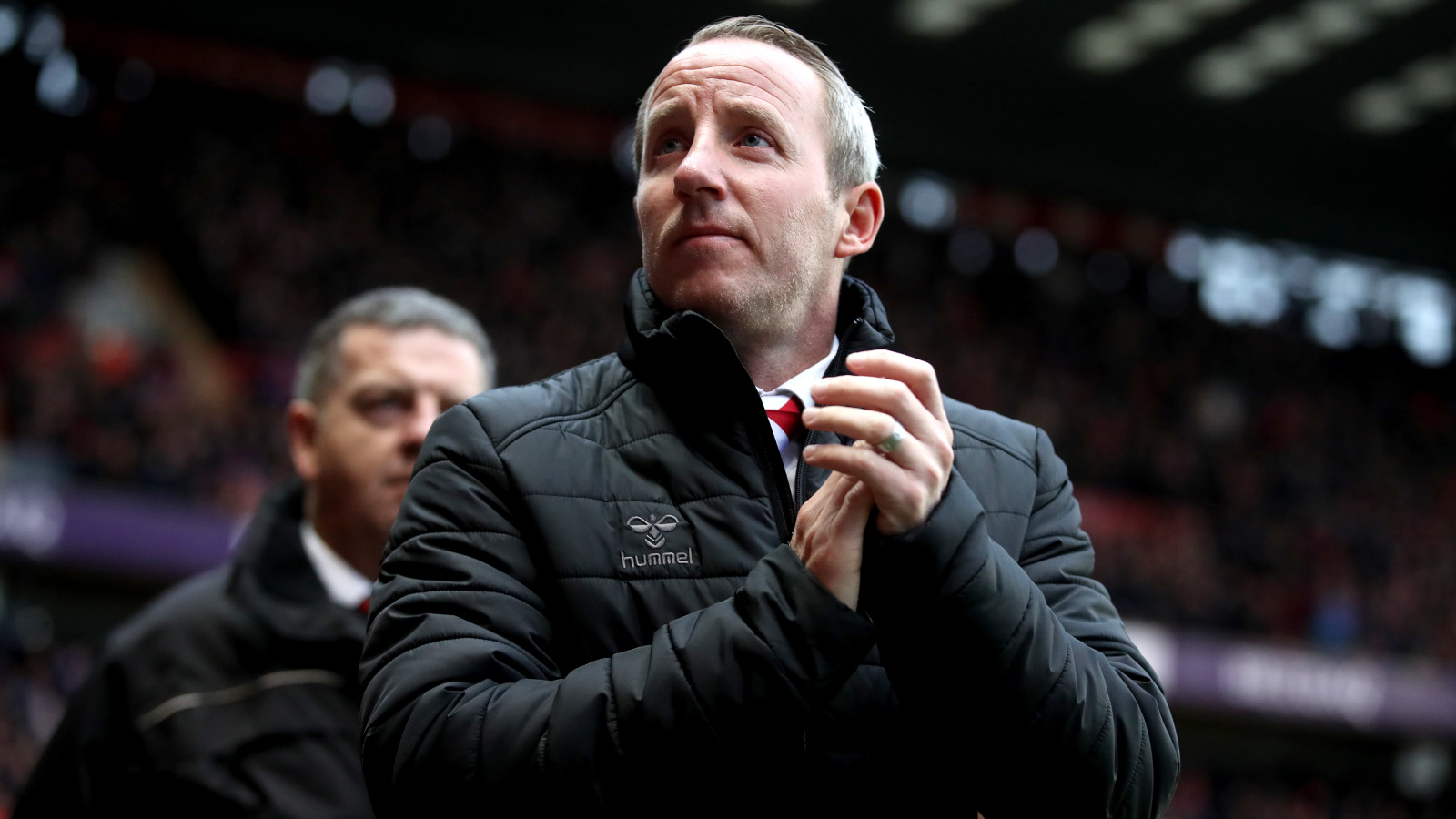 Charlton boss Lee Bowyer thanked his team for the effort they exerted in today’s 1-1 draw with Sunderland.

After a quiet opening 40 minutes, that the visitors had the better of, Bowyer’s team kicked into action and had good chances to win the game after Reece James’ own goal in the 51st minute.

“I just said that to the lads, I feel for them, they gave me everything and I’m so proud of them. I thanked them because it’s personal. When they go out there and give you that much effort and put their bodies on the line like they are, I take it personally. I just thanked them and said they deserved more today. They deserved to win the game on chances and unfortunately it doesn’t always work out that way and we didn’t take the chances we had and it’s 1-1 but I thought it was a very good entertaining game to watch.”

The Addicks were missing eight first teamers for the game and Bowyer is hoping to get his injured players back to help his team in their Sky Bet League One promotion push.

He said: “We’ve done that with a weakened side again. It just shows you, if we can get a few more bodies back then we’ve got a very good chance on going on a very good run. It is going to be tough, this league is tough, everyone poses a different challenge to us but I have to say it was a great atmosphere.

“The crowd were unreal from start to finish. Even when we went behind the crowd did not stop singing, so praise for them, they played a big part in today’s performance as well. So I’m happy but I’m disappointed, it’s that in-between thing. At least we didn’t lose, we picked up a decent point because not many teams pick-up points against Sunderland.”