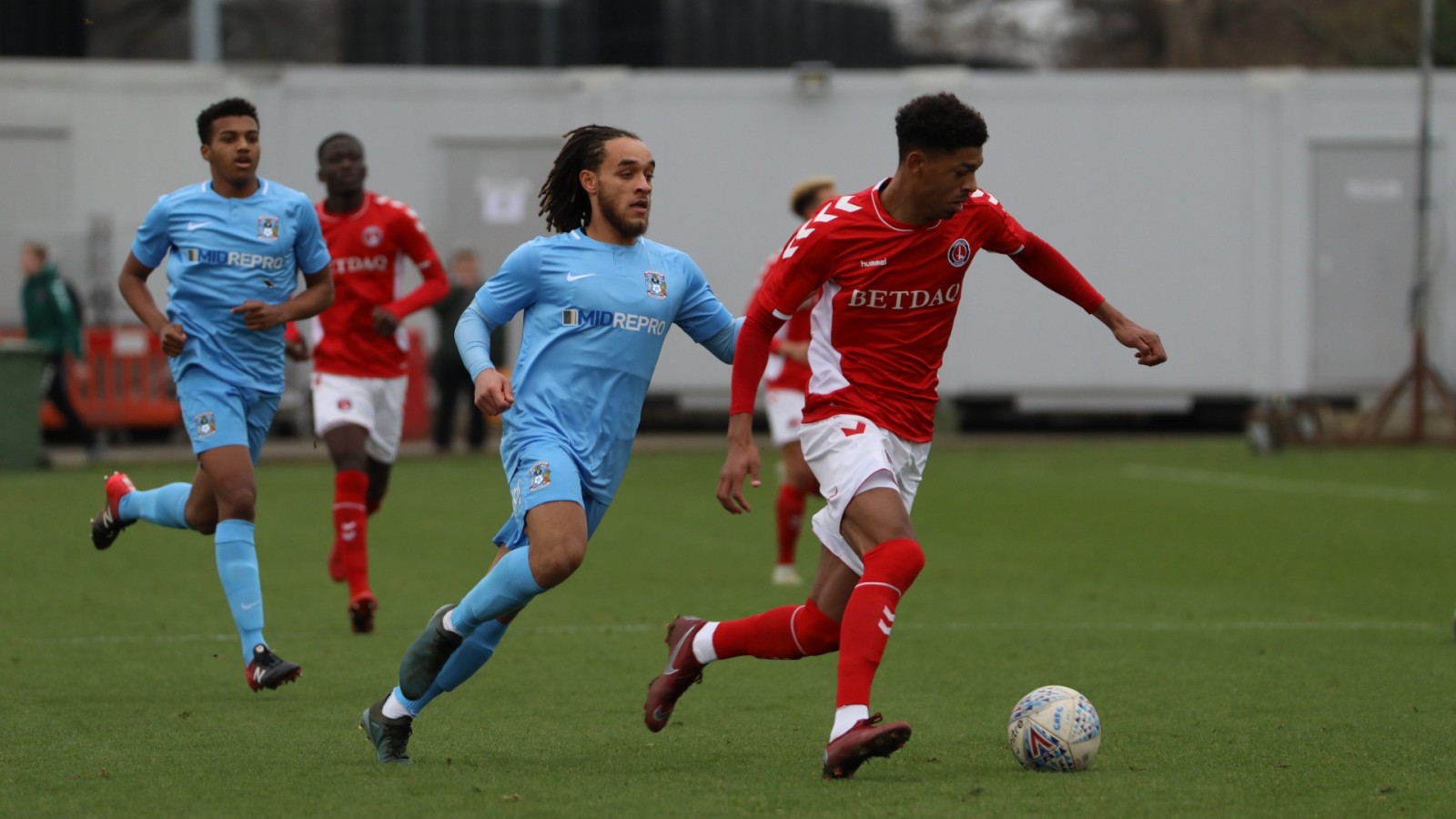 Charlton’s U23s suffered defeat on their return from the Christmas break at Sparrows Lane on Monday afternoon as Coventry claimed an injury-time winner to claim the points.

The Addicks made a bright start and came close to opening the scoring in style after just seven minutes when skipper Taylor Maloney looked to catch the keeper off his line from 45 yards.

Although the stopper was beaten all ends up, the ball dipped just over the bar to deny what would have been a stunning strike.

It mattered not, however, as the home side did go ahead with their next foray forward some 30 seconds later.

Terrique Anderson claimed the assist, sending in a low ball from the left which was met by Reeco Hackett-Fairchild, who turned it into bottom right-hand corner. 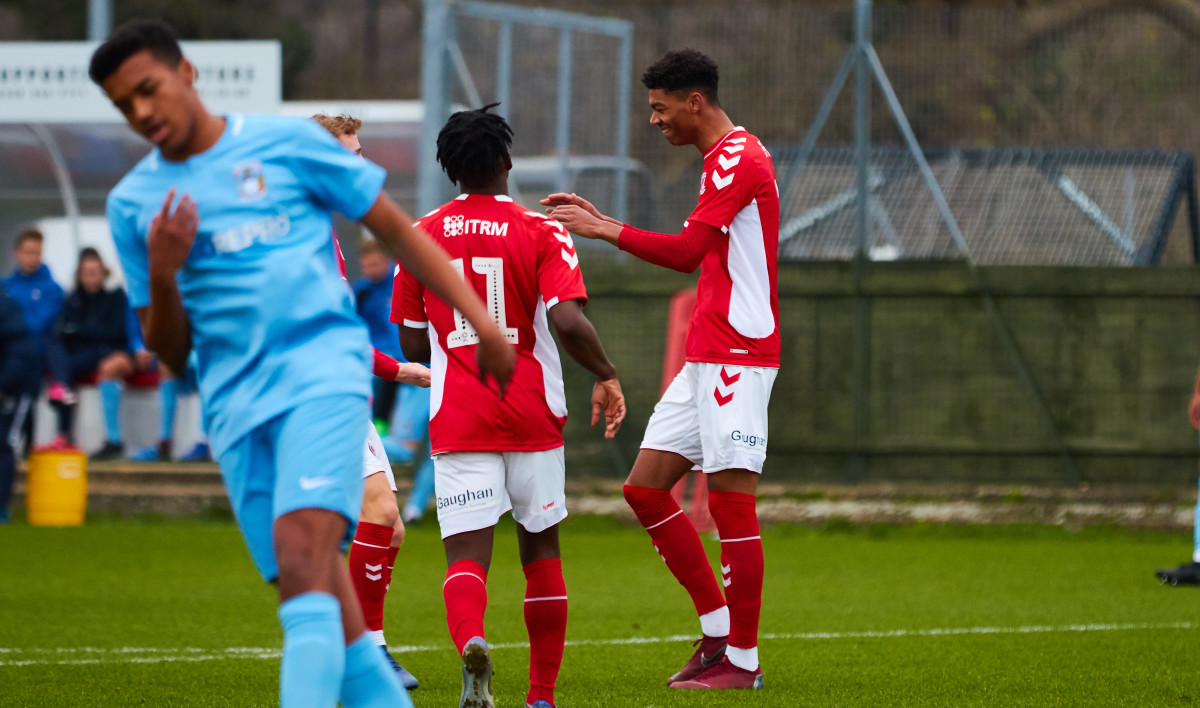 After that early flurry, the rest of the first half passed off with very little incident other than Ashley Maynard-Brewer being tested on 15 minutes when he rushed out well to deny Dexter Walters one-on-one.

The Australian stopper was called upon again soon after the restart, keeping hold of Morgan Williams’ firm header from a right-wing free-kick delivery, while Billy French made a superb goal-saving tackle to prevent Walters after the Coventry winger had been slipped in from a quickly-taken free-kick.

The Sky Blues were having the better of the early exchanges in the second half and they should probably have drawn level in the 56th minute, but for David Bremang heading a point-blank, free header over the bar from six yards. 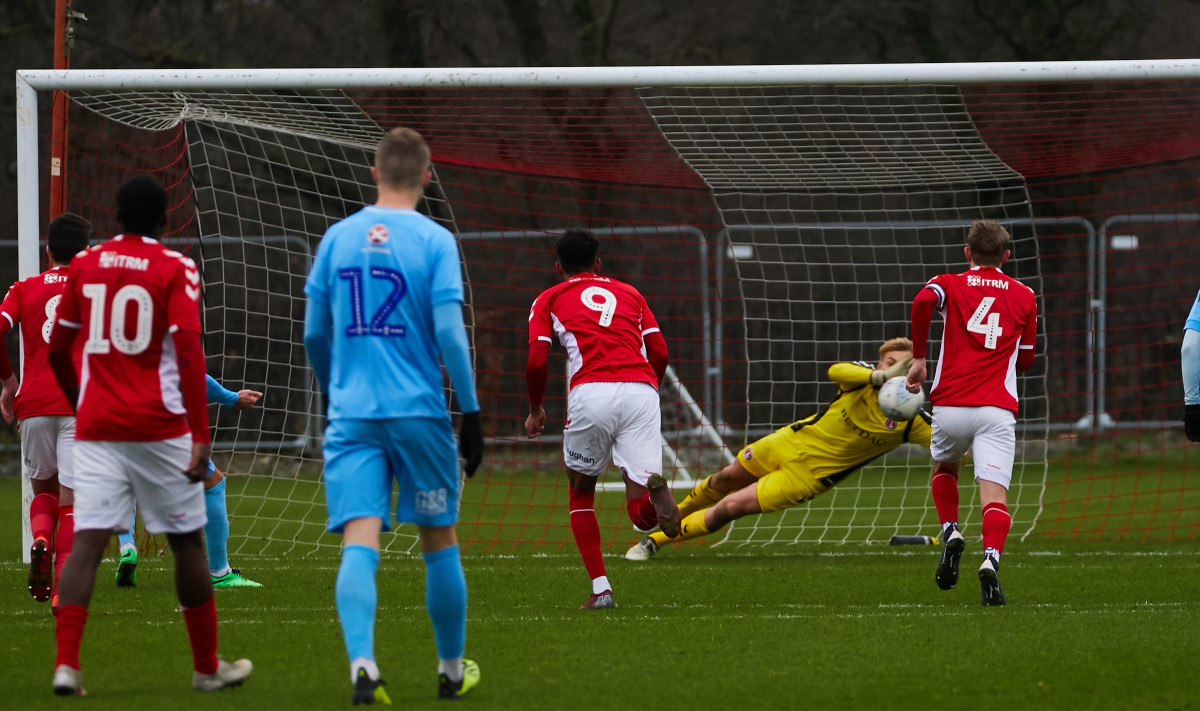 Maynard-Brewer, in inspired form, once again prevented a Coventry leveller shortly after the hour mark, getting down well to tip away Walters’ powerful drive before they were rewarded a golden opportunity to draw level from the penalty spot when French felled Burroughs in the box in the 69th minute. But Maynard-Brewer would continue to frustrate the Sky Blues, diving to his left to keep out Burrough’s effort from 12 yards.

The joy was short-lived, however, as, quite incredibly, Covenry were awarded another penalty, less than 60 seconds later – Ben Dempsey this time committing the foul in the box.

A change of taker saw Bremang step up and it was a shot too far for Maynard-Brewer who was sent the wrong way as the visitors drew level.

The Addicks came alive in the final 10 minutes with plenty of bursts forwards, but it was Coventry who stole the points deep in injury time, with Bremang tapping in from close range to leave Charlton empty handed.