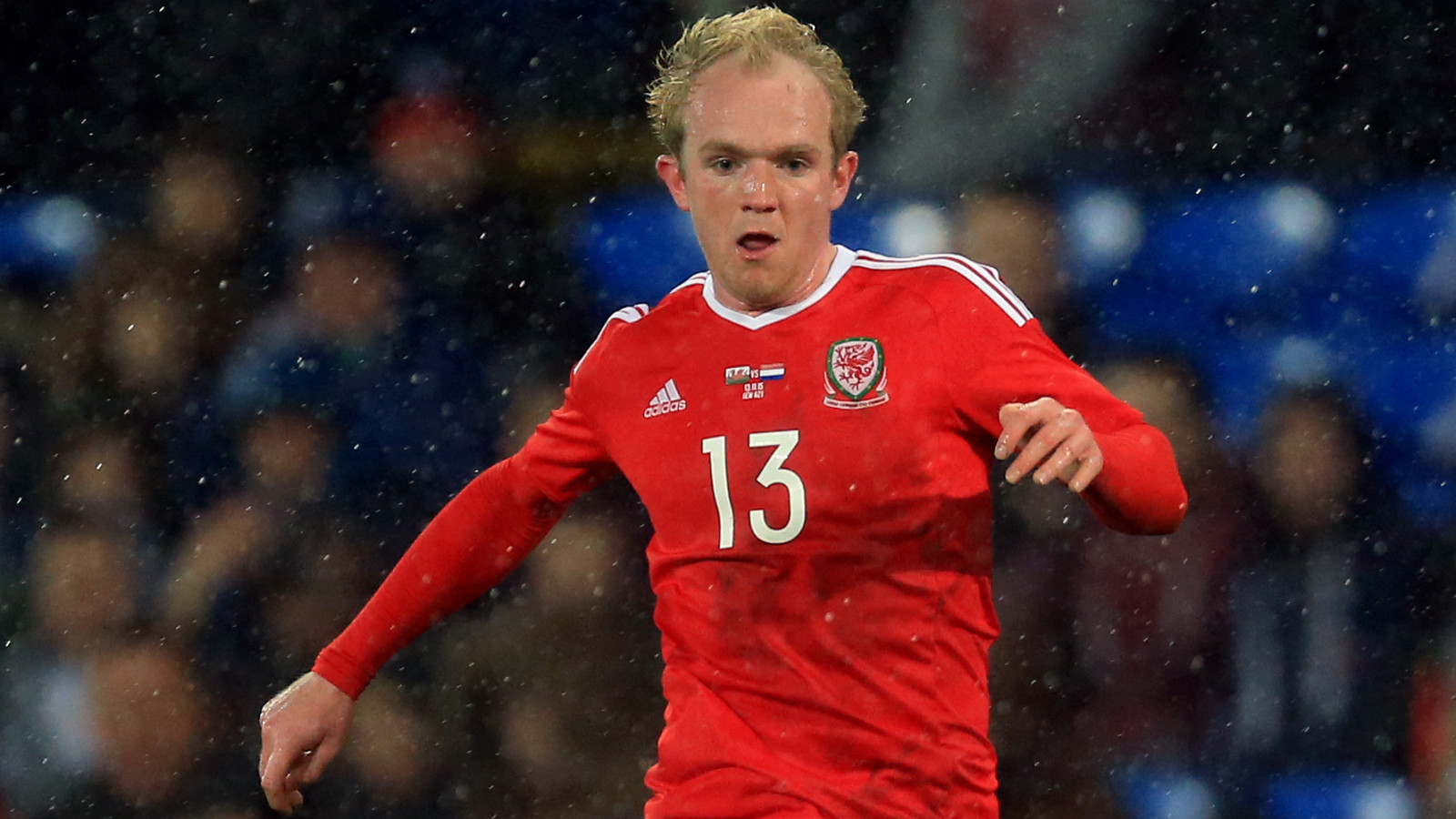 The Addicks two new signings, Jonny Williams and Chris Maxwell, know each other from their days together with the Welsh national team.

Williams has 17 caps for his country, while Maxwell, has represented Wales at U17, U19, U21 and U23 level and has been called up to the national team, although is yet to make his international bow.

Speaking shortly after joining the club Maxwell explained how excited he is to be linking up with his former teammate.

He said: “He’s a great lad, a fantastic lad. I’d say he’s one of the nicest guys I’ve ever met in football. He’s a fantastic talent as well, so to play alongside him again, like I did with Wales, will be brilliant. He’ll add so much to the team going forward, he’s a fantastic creative player that can changes games on his own.”

Maxwell said a togetherness of the squad would be important as the Addicks target promotion. He said: “I find it’s easy to get on with anyone in a dressing room. Everyone is here to win and be successful. A tight group and a strong togetherness is what gets teams up and makes team successful.”

Maxwell's first Charlton interview is available to watch on Valley Pass. To sign up for Valley Pass, please click here.