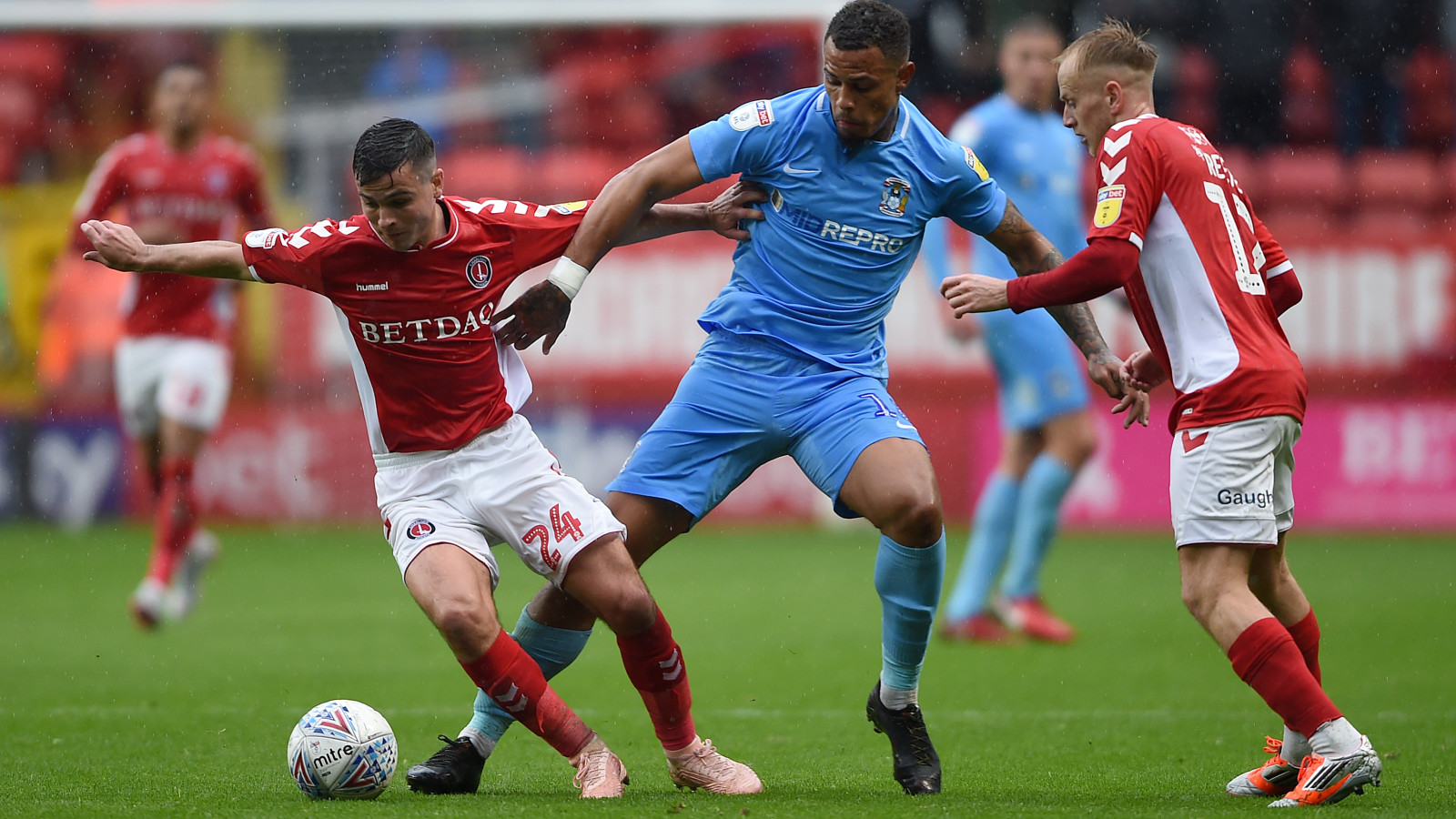 After three new signings in one week, there was further good news for Lee Bowyer as midfield trio Ben Reeves, George Lapslie and Josh Cullen near their return.

The Addicks were without eight first teamers in Saturday’s thrilling 1-1 draw with third place Sunderland but the number of absentees could be largely reduced in the next fortnight.

Speaking at Thurday’s press conference, ahead of Saturday’s trip to Shrewsbury Town, Bowyer said: “Ben Reeves will be training today. It’s a strange one really. We thought he was injured. He’s been out for 10 days but he went for a scan, the scan has come back all clear and he’ll be training today. Will he be in the squad (on Saturday)? I don’t know, it might be too soon for him but at least it is another body back.”

Bowyer also updated on Lapslie, who has been out with concussion since Boxing Day, and Josh Cullen, who suffered a dislocated shoulder at the start of November.

Bowyer said: “We’ve got Reeves back, we’ve got George Lapslie back. Josh Cullen is not far away, so slowly but surely our squad is getting stronger and stronger.

“I just looked at it going through stuff with Jacko and we’re starting to put some pieces in that puzzle that have been empty for a while.

“Josh will be in the squad next weekend. With the shoulder one it is difficult really. In the beginning, you can’t do anything but for the last three weeks he’s been running everyday, so his fitness is up there. He’s a fit lad anyway, so the only thing was contact, he couldn’t join in during training.

"He’s been in training now this week, non-contact. We’ve just got the go ahead he can go contact now, so he’ll train today full contact, train tomorrow full contact and then he’ll have the whole of next week. It’s too early just to chuck him in now. He’ll have a full week’s training.”

It wasn’t all good news though as Jason Pearce looks set to miss time with an ankle injury he picked up against Barnsley on December 29th.

Bowyer said: “The captain’s not looking good. He’s going to be at least four weeks. It’s a big loss. To be fair, Naby has come in and done really well in the last couple of games. But yeah, Pearcey is going to be a big loss for us for sure.”

Bowyer's full press conference is available to watch on Valley Pass. Valley Pass costs just £6.50 a month and you can sign-up here.

It is Kids For A Quid when the Addicks face Accrington Stanley on January 19th at The Valley. Get your tickets here.