Bowyer on striker search and injury updates on Aribo, Vetokele, Morgan and Hackett-Fairchild 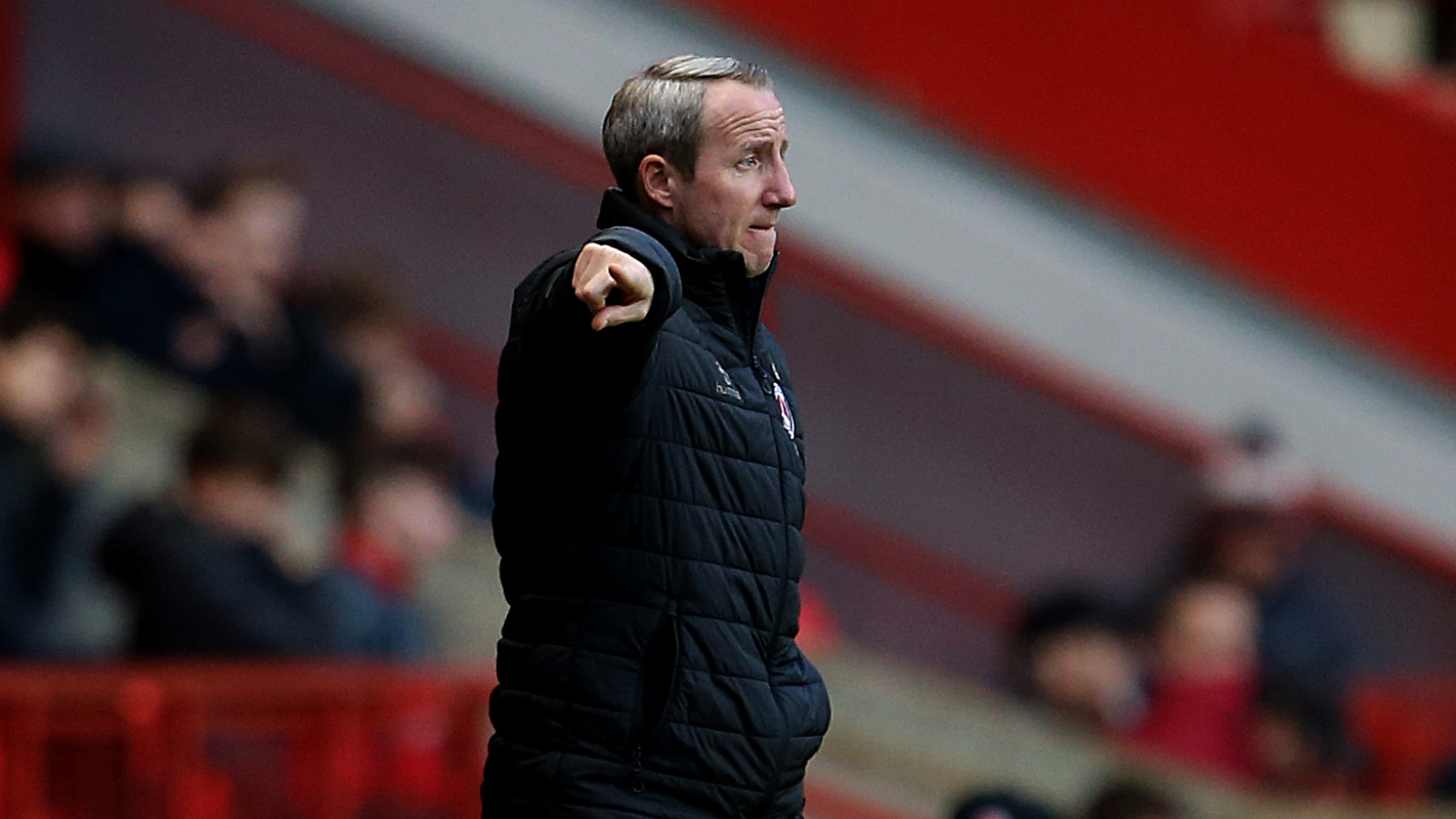 Yesterday’s 1-0 win at home to Accrington Stanley saw the returns of Josh Cullen and Ben Reeves.

Speaking after the game, Addicks boss Lee Bowyer updated on some of Charlton’s other injured players.

“For Reeco (Hackett-Fairchild) and Albie (Morgan), it was two really nothing incidents in training. Tariqe fell on top of Albie on Thursday and did his ankle and then there was a little coming together on Friday with Reeco and Pat. Reeco went to shoot, Pat didn’t do anything, it’s just a freak thing. Two freak things on Thursday and Friday.

“I felt for Albie because he was meant to start. It’s just things you can’t control. It is what it is.”

When asked if the injury to Hackett-Fairchild, combined with Monday’s departure of Nicky Ajose, would speed up Bowyer’s search for a striker, he said: “I’m not going to rush into anything. I’ve got two strikers, I don’t know how serious Reeco’s injury is yet. We’ll have to see how quickly it settles down. He only had a fitness test this morning (Saturday) and failed it, so I don’t know how long he is out yet. I’ll speak to the physio.”

Lee Bowyer's post-game press conference will be available on Valley Pass this evening. A half-season pass costs just £30 while a monthly pass is £6.50. Click here to sign-up.