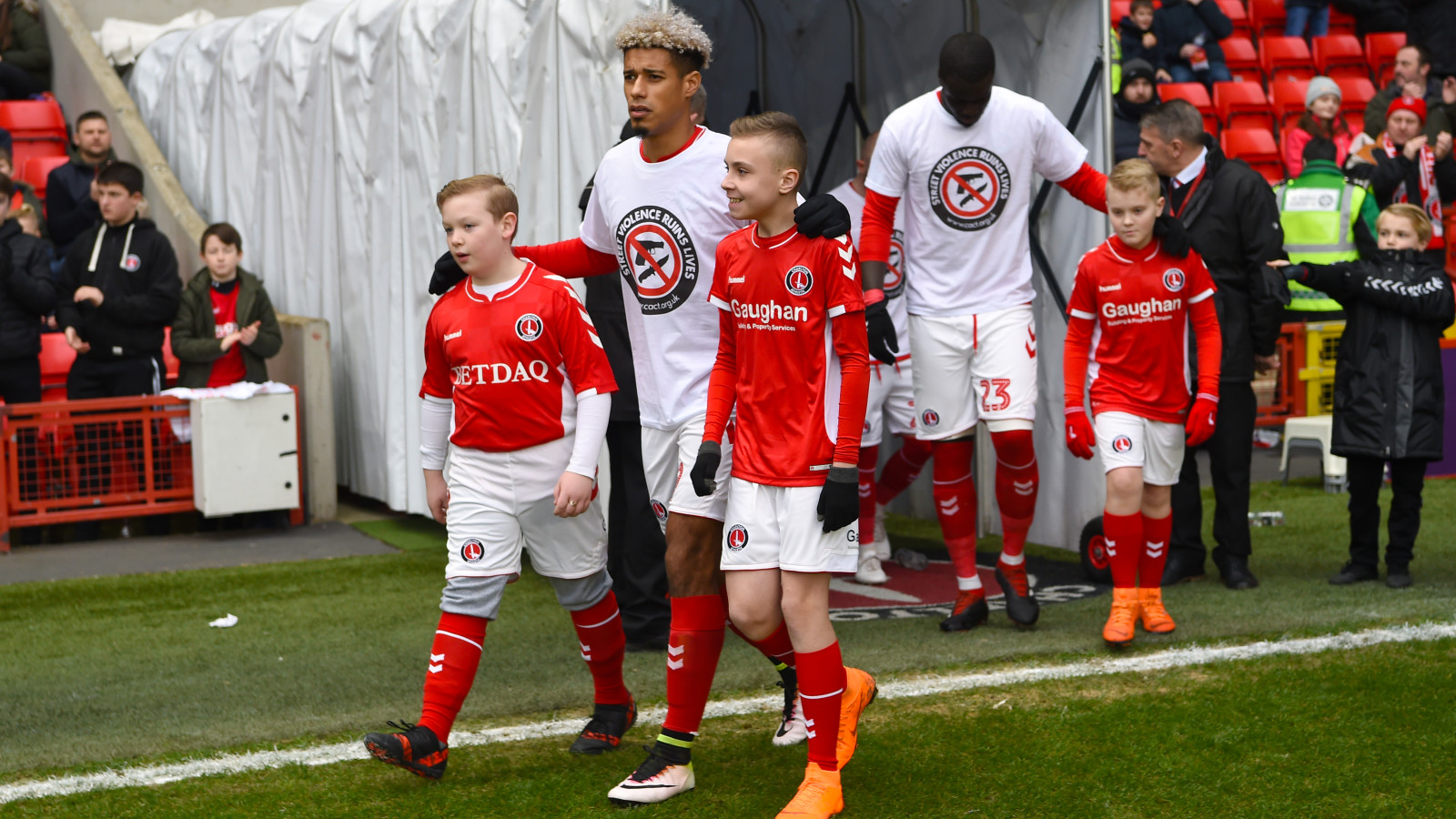 The club can confirm that it has appealed against the red card given to Lyle Taylor on Saturday.

Addicks striker Taylor and Accrington Stanley goalkeeper Jonny Maxted were both sent off following an incident in the penalty area in the 82nd minute.

The club have submitted footage to the EFL and expect to hear the result of the appeal on Thursday.