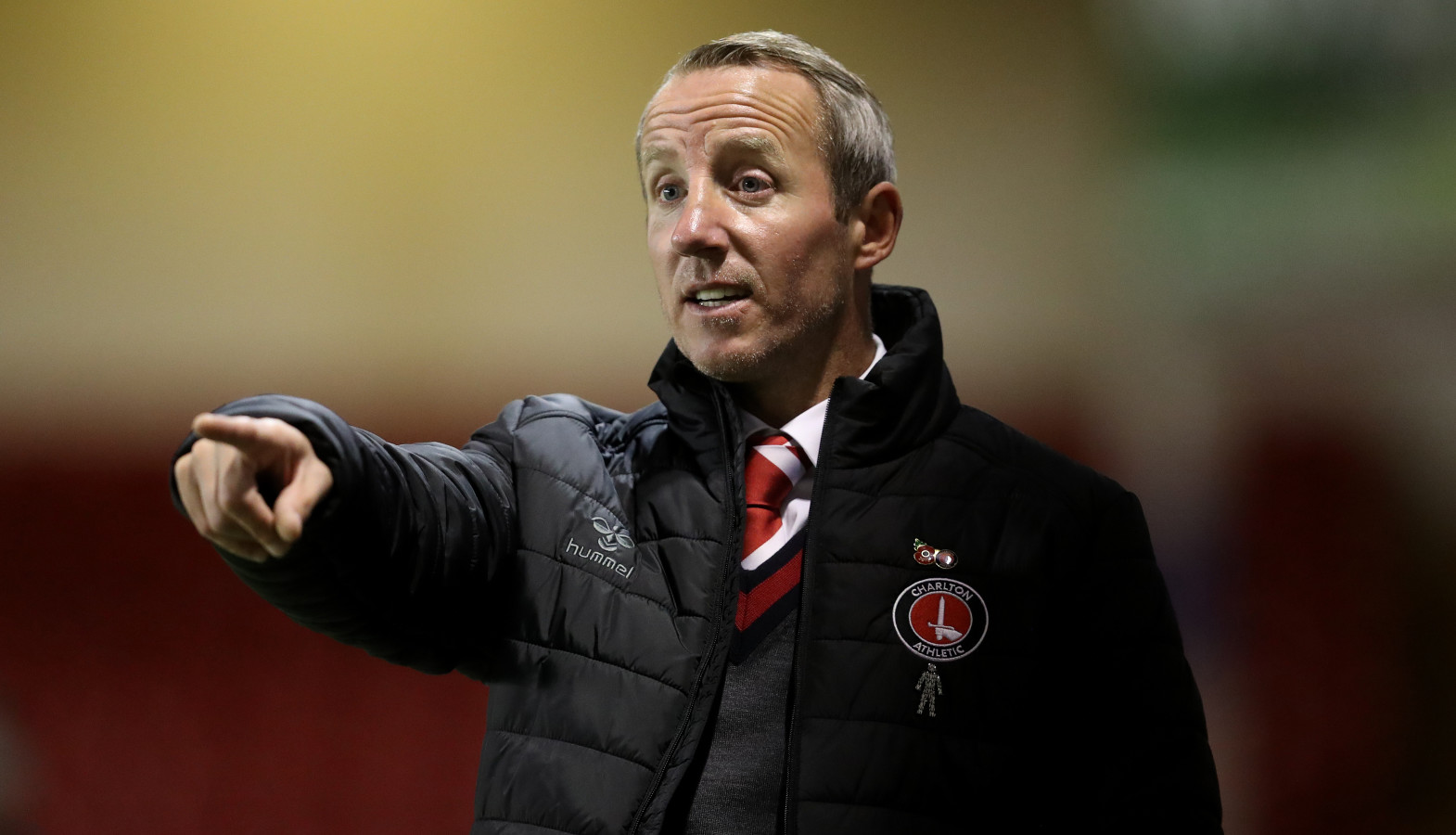 Charlton boss Lee Bowyer was not happy an appeal to overturn Lyle Taylor’s red card on Saturday was unsuccessful.

Addicks striker Taylor and Accrington Stanley goalkeeper Jonny Maxted were both sent off following an incident in the penalty area in the 82nd minute in Charlton's 1-0 win. Both teams appealed the red cards and while Maxted's was rescinded it was not the same story for Taylor.

Speaking at his press conference ahead of Saturday’s trip to Peterborough, Bowyer said: “I was surprised at the outcome of the appeal. I think it’s a joke really. I can’t see what Lyle has done wrong. Someone is leaning on him, he’s pushed him off. Yeah, he’s used his foot but that was the only part of his body he could use.

“The fella is leaning all his body weight on him. If he could have used his arms he would have just moved him away with his arms, but he couldn’t reach. So he’s done that and he’s got a three game ban – it’s never been violent conduct! I don’t know why the FA bring in these independent people.

“At the moment everything is going against us and we’re doing so well to be where we are.”

Lee Bowyer's press conference from today is available on Valley Pass. A half-season pass costs just £30 while a monthly pass is £6.50. Click here to sign-up.