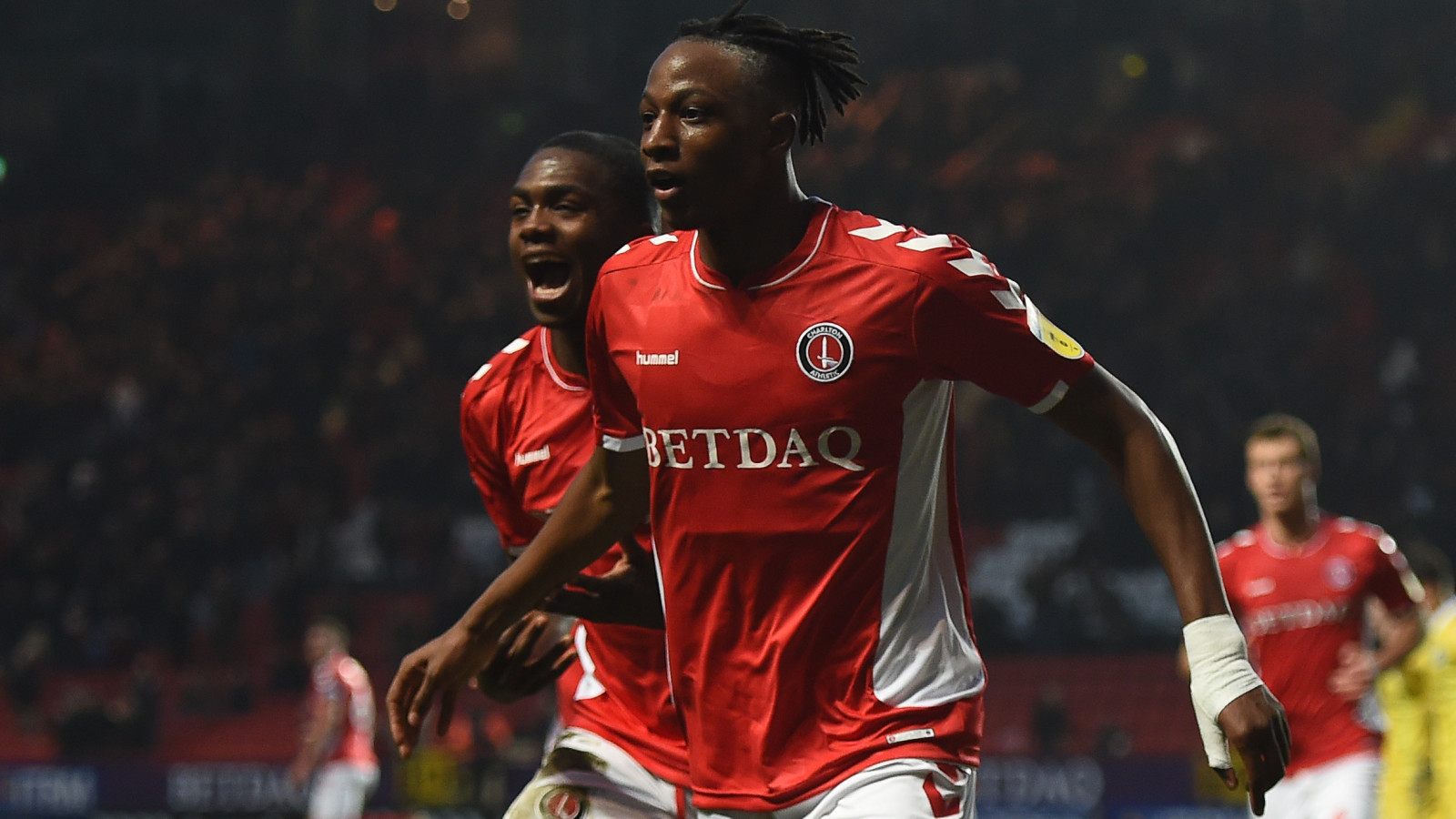 The 18-year-old midfielder had been set to play against Accrington Stanley on Saturday before suffering an ankle injury the Thursday before the game in training.

Bowyer said: “Albie will be about six weeks. Everything seems to be about a six week minimum with us.”

He also updated on Joe Aribo, who has been out of the side with a knee injury since being substituted in Charlton’s 2-0 win at home to Gillingham in December: “Joe Aribo has started running, dependent on how he gets on, he might start integrating to training next week. He’s probably, maybe two weeks away.”

Striker Igor Vetokele suffered a dislocated shoulder in November against Walsall, Bowyer updated: “Igor joined in with minimal contact on Tuesday. We’ve got to do a mini pre-season with Igor, he’s been out for 12 weeks”

Lee Bowyer's press conference from yesterday is available on Valley Pass. A half-season pass costs just £30 while a monthly pass is £6.50. Click here to sign-up.