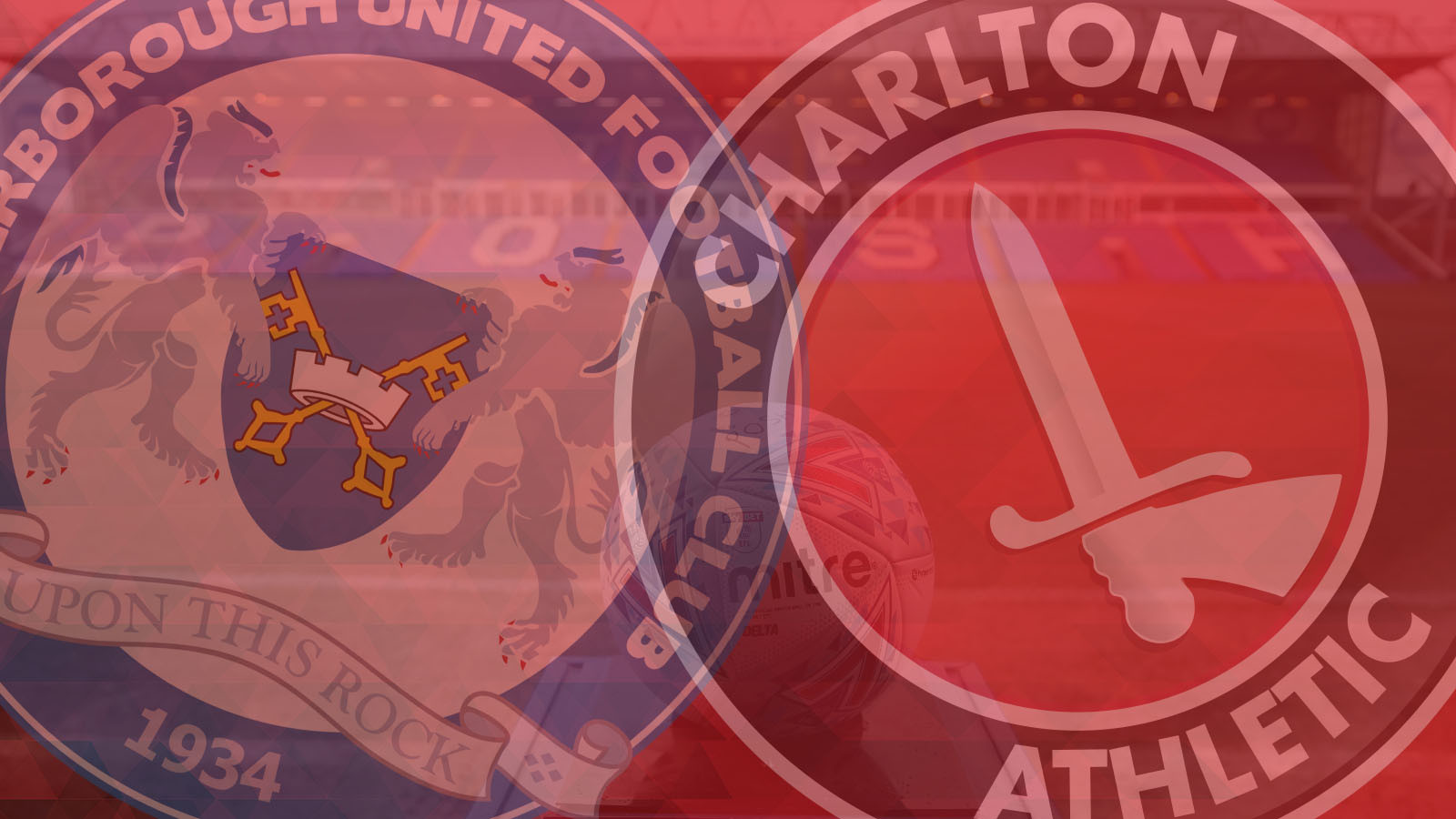 Over two-and-a-half thousand Addicks will follow their team to Peterborough United on Saturday for a big, big game against their promotion-chasing rivals.

Charlton – fourth in Sky Bet League One – sit six points ahead of the Posh and will extend that advantage to nine, should they come out victorious at the weekend.

Lee Bowyer’s side are in good form and have won their last two matches without conceding a goal. Peterborough, meanwhile, are in mixed form and last weekend they succumbed to a 4-0 defeat at Luton Town, albeit playing the majority of the match with 10 men.

Both clubs have their eyes on promotion to the Sky Bet Championship and, with a number of sides not in league action due to their ongoing involvement in the Emirates FA Cup, Saturday is a great opportunity to register some important points.

Youngster Albie Morgan is out for six weeks with an ankle injury but Reeco Hackett-Fairchild could return to the squad.

For Peterborough, Ryan Tafazolli is suspended, after being sent off against Luton last weekend. Kyle Dempsey and Ben White could both return after missing Posh’s midweek defeat to Portsmouth in the Checkatrade Trophy.

Louis Reed could make a comeback after completing a suspension but Joe Ward is struggling with a muscle injury.

Charlton Manager Lee Bowyer: “We’ll be going there, we’ll respect them and we’ll do what we do and we’ll compete. We’ll have to pass the ball, nothing changes from us. Professionalism is a big part, I know we’ve got a big crowd going, so I’m looking forward to it.”

Peterborough Manager Steve Evans: “Charlton have good players but so do we. We are focussing on how we can impact on the game. I am sure it will be a great atmosphere with a sizeable away support and I know the Posh fans will come out in big numbers too.”

Charlton and Peterborough have met 22 times in the past, with the Addicks coming out on top nine times.

Posh have won on eight occasions and there have also been five draws between the clubs. The Addicks’ last victory over Peterborough came in August 2015, a 4-1 success in the League Cup.

David Webb will take charge of Saturday’s game against Peterborough.

So far this season, he has overseen 22 matches - almost all of which have come in the Sky Bet Championship - where he has brandished 58 yellow cards and one red.

Webb last refereed the Addicks in March 2015, for the 3-0 win against Blackpool at Bloomfield Road.

He will be supported by assistant referees Robert Merchant and Daniel Leach and fourth official Nicholas Kinseley.

Around 2,600 Addicks will be heading to the ABAX Stadium on Saturday and tickets will NOT be on sale on the day. Supporters heading to the game are advised to arrive in plenty of time to help minimise queues in the lead unto kick-off.