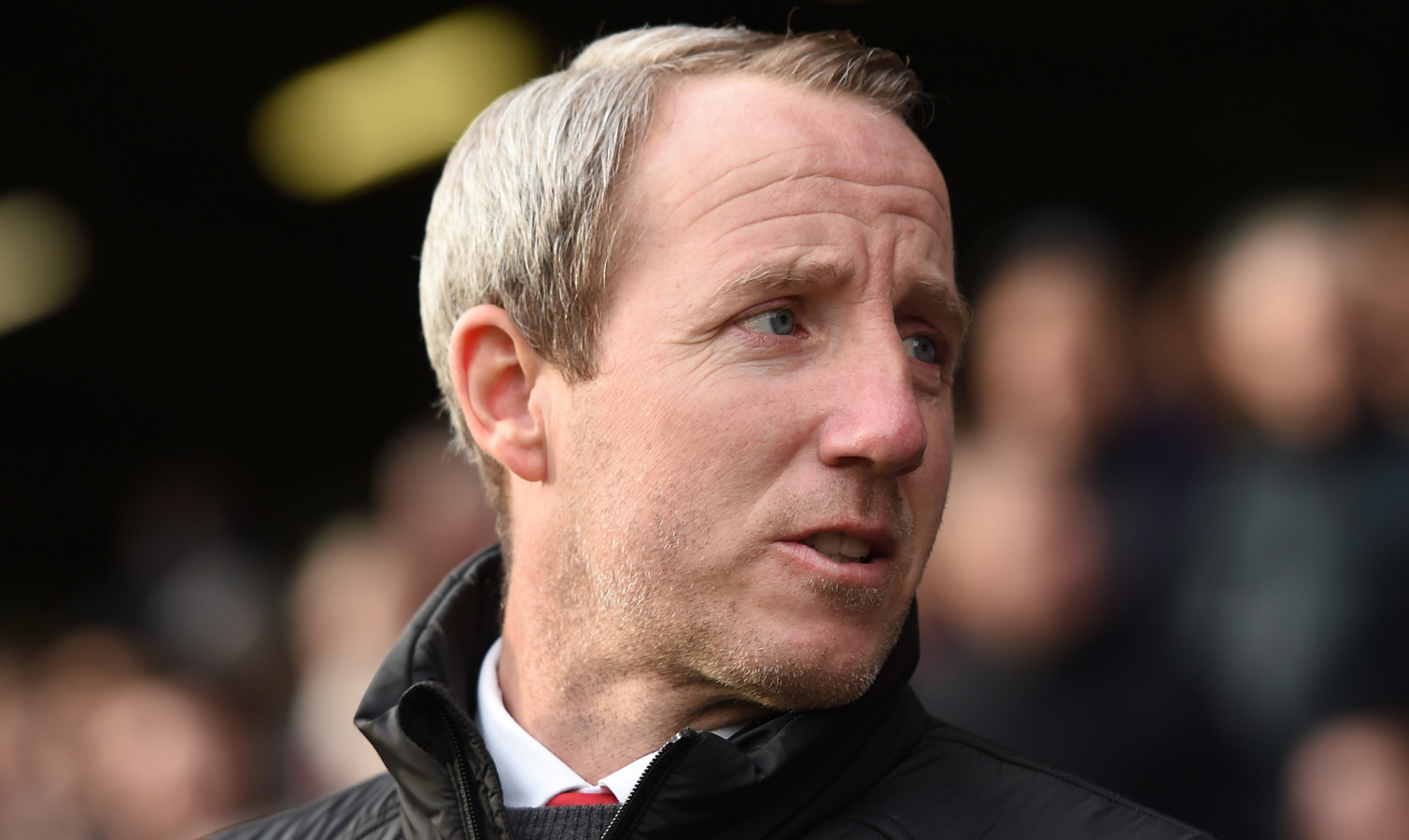 Charlton boss Lee Bowyer continues to remain patient in his quest to bring in a striker before the January transfer window closes.

The Addicks boss has insisted throughout the month that he wants to make sure the club get the right person in.

Speaking after today’s 0-0 draw with Peterborough the Addicks boss said: “Trust me, we’ve been working hard for a while, like we do with every player we bring in. Like I keep saying it has to be the right person.

“With the group of players we have, what we have is unique. This player, whoever we bring in has to be the right person and have good quality because you can see here again today the quality we have is very high.”

When asked about Karlan Grant, whose Charlton future has come under much speculation, Bowyer said: “He’s our player. He just gave us 90 minutes out there. He gave me everything, so he’s our player and he showed that today. He ran, fought for every ball. He’s still our player unless something changes before the window.”

Lee Bowyer's post-game interview will be on Valley Pass later this evening. A half-season pass costs just £30 while a monthly pass is £6.50. Click here to sign-up.