Bowyer: "The place was bouncing, the fans were outstanding" 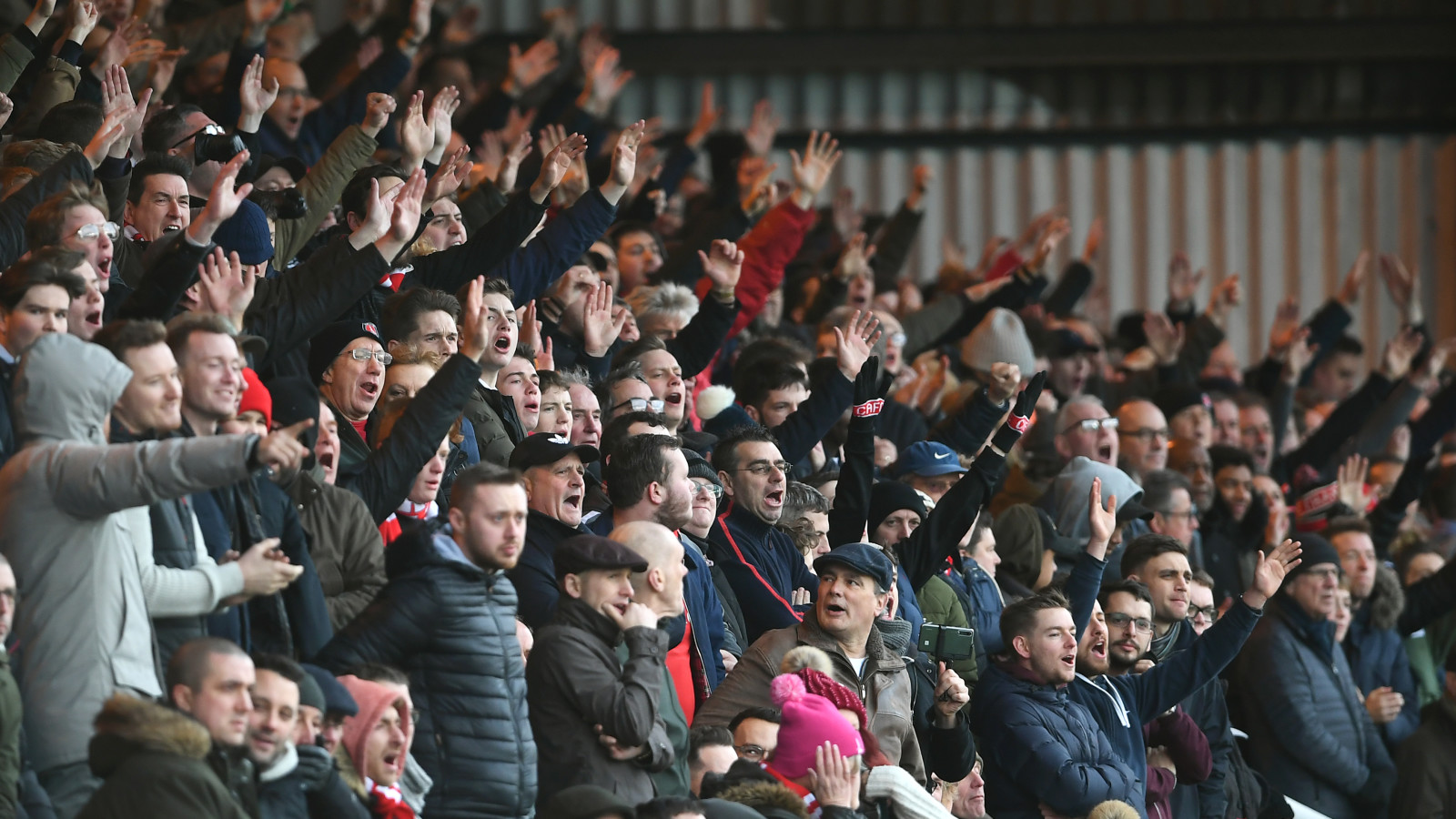 Charlton boss Lee Bowyer was full of praise for the 2,531 Addicks who travelled to yesterday’s game against Peterborough United.

The away supporters sang loudly from the moment the Charlton players came out to warm-up.

Speaking after the draw Bowyer said with a smile: “That’s what it is about for me, your fans getting behind your team. That’s what they do, they were outstanding.

“Before kick-off, in the warm-up the place was bouncing. I’m really proud of them and I want to thank them because again they were excellent.”

Charlton had the better of a 0-0 draw and had a late penalty, which could have given them the three points, well saved.

Bowyer praised his defence, who kept their third clean sheet in a row since the arrival of Ben Purrington. The Addicks boss said: “I think the back four were excellent. Dillon (Phillips) in goal, I think that’s three clean sheets on the spin.”

The introduction of second half substitute Reeco Hackett-Fairchild helped the visitors seize control of the game and Bowyer said the 21-year-old striker is improving: “He’s getting fitter Reeco. He had a bit of time out with injury not so long ago and then he came back, played in a couple of cup games and looked a bit rusty but now he’s looking more up to speed.

“He was injured last week which is why he wasn’t on the bench and he only trained yesterday (Friday) for the first time, so I didn’t think it would be fair on him chucking him out there after training one day. His foot is still sore, I thought I’d keep him until the last half hour, chuck him on and see if we could go on and win it. I was happy with his performance.”

Lee Bowyer's post-game interview is available on Valley Pass. A half-season pass costs just £30 while a monthly pass is £6.50. Click here to sign-up.