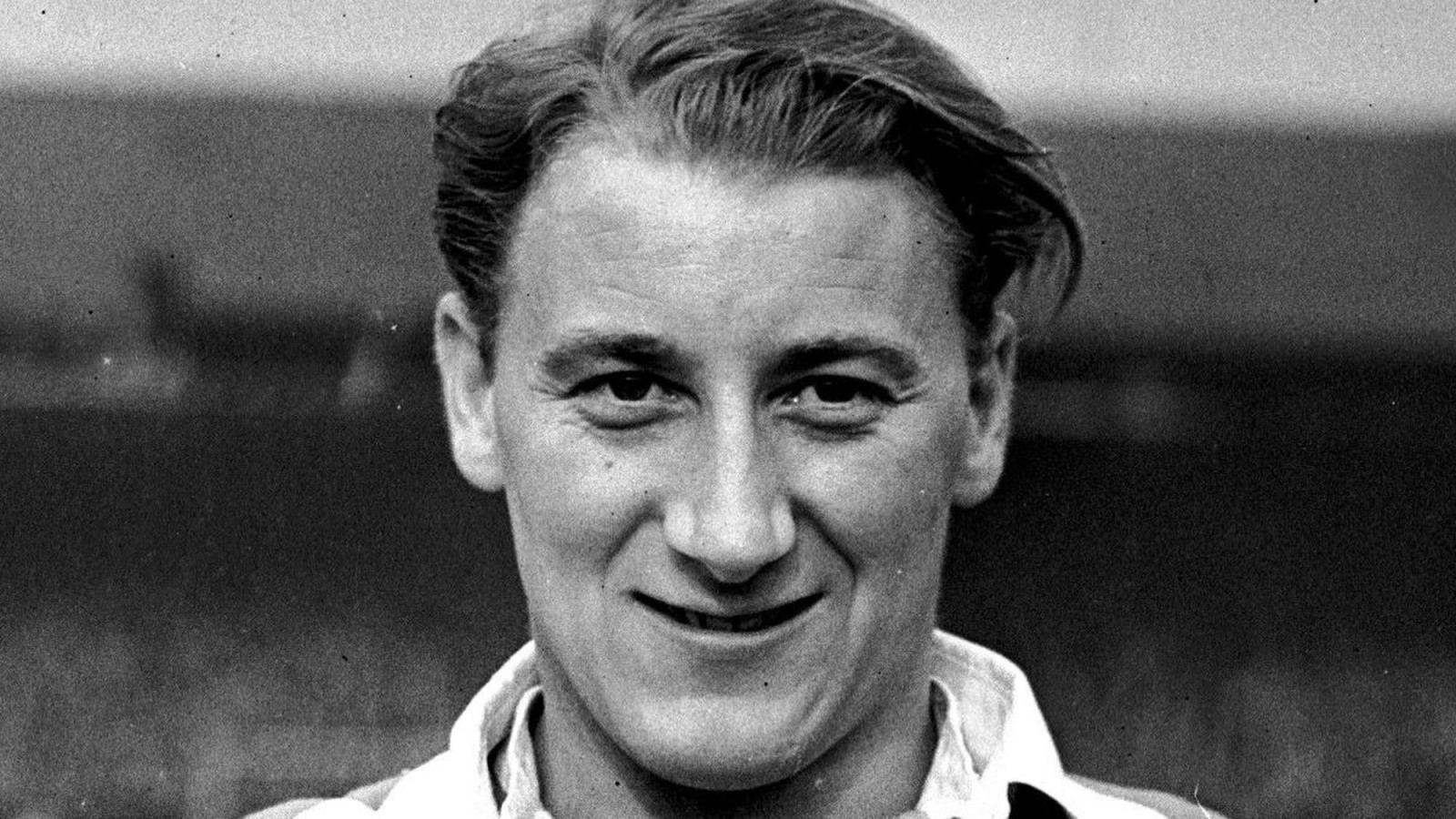 Charlton Athletic were deeply saddened to learn of the recent passing of former player Arthur Turner.

Turner – who was 97 years of age – represented Charlton the 1946 FA Cup final against Derby County at Wembley Stadium and, until his passing, was the earliest surviving FA Cup finalist.

East London-born Turner served in the RAF as an air-gunner during the Second World War and reached the rank of Warrant Officer.

In July 1943, during the war, the Wellington Bomber he was onboard was shot down in the Bay of Biscay. Turner was the only survivor of the crash and was rescued by a destroyer, having spent nine hours in a self-inflated dinghy.

Following the war, Turner joined Charlton as an amateur. He made nine ‘first-class’ appearances for the Addicks – all of which came in the 1945/46 FA Cup campaign – and scored seven goals.

When he turned out for Charlton in the 1946 final, he became the first amateur to play in a Wembley cup final in over two decades. After leaving Charlton, Turner went on to play for Colchester United.

Everyone involved with Charlton Athletic wish to extend their condolences to Arthur’s family and friends at this sad time.