Charlton Athletic Women to host Millwall at The Valley in March 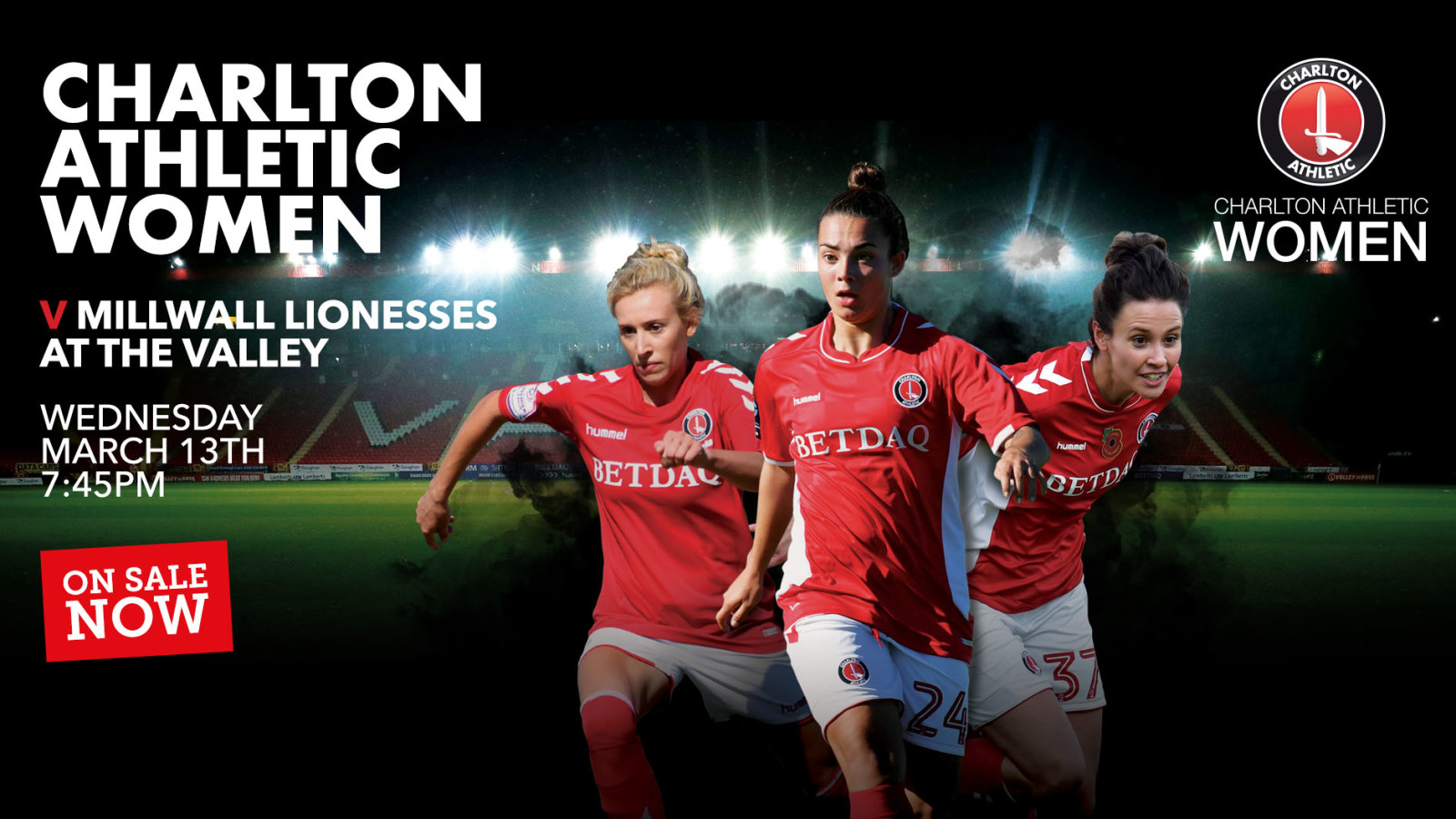 Charlton Athletic Women’s fixture against local rivals Millwall Lionesses will now take place under the floodlights at The Valley.

Charlton Women played Millwall earlier in the season away at Dartford, a game that the Addicks won 8-0.

Manager Riteesh Mishra is pleased that such a big fixture will be held at The Valley.

“I’m proud that the team gets to play at such a big venue as The Valley again,” said Mishra. “Playing at the main ground is such a positive statement for the women’s game and I know that my players will relish the opportunity to play in front of a big crowd.”

Charlton Athletic club secretary Chris Parkes said: “Charlton Athletic Women are a big part of the Charlton Family and we are pleased to be able to host what is a crucial game on the pitch at The Valley.

“The team did the club proud in getting promoted last season and are now not only holding their own in the higher division but are competing for promotion again. They have made their home ground, The Oakwood in Crayford, a fortress and we hope they can continue their fantastic home form at The Valley in March.”

The Charlton Athletic Women have played a few games at The Valley over the past few seasons, including a match against West Ham last season and a goal-packed victory over Portsmouth in the 2016/17 season.

Now as a semi-professional side, the women will be hoping to secure a large crowd at The Valley with many other FA Women’s Championship games seeing crowds of 1500+ when played at the main team stadiums.

Women’s Team General Manager Steve Adamson said: “The growth of women’s football every year is unprecedented and this season we have seen our average crowds grow 3-4 times larger than our averages last season.

“Playing games at the main stadium reflects how big the sport is growing and I’m pleased we are able to play such a big fixture at the ground. The main club continue to support the women a lot throughout the season and I hope we can thank everyone for their support with a large crowd cheering on the Addicks.”