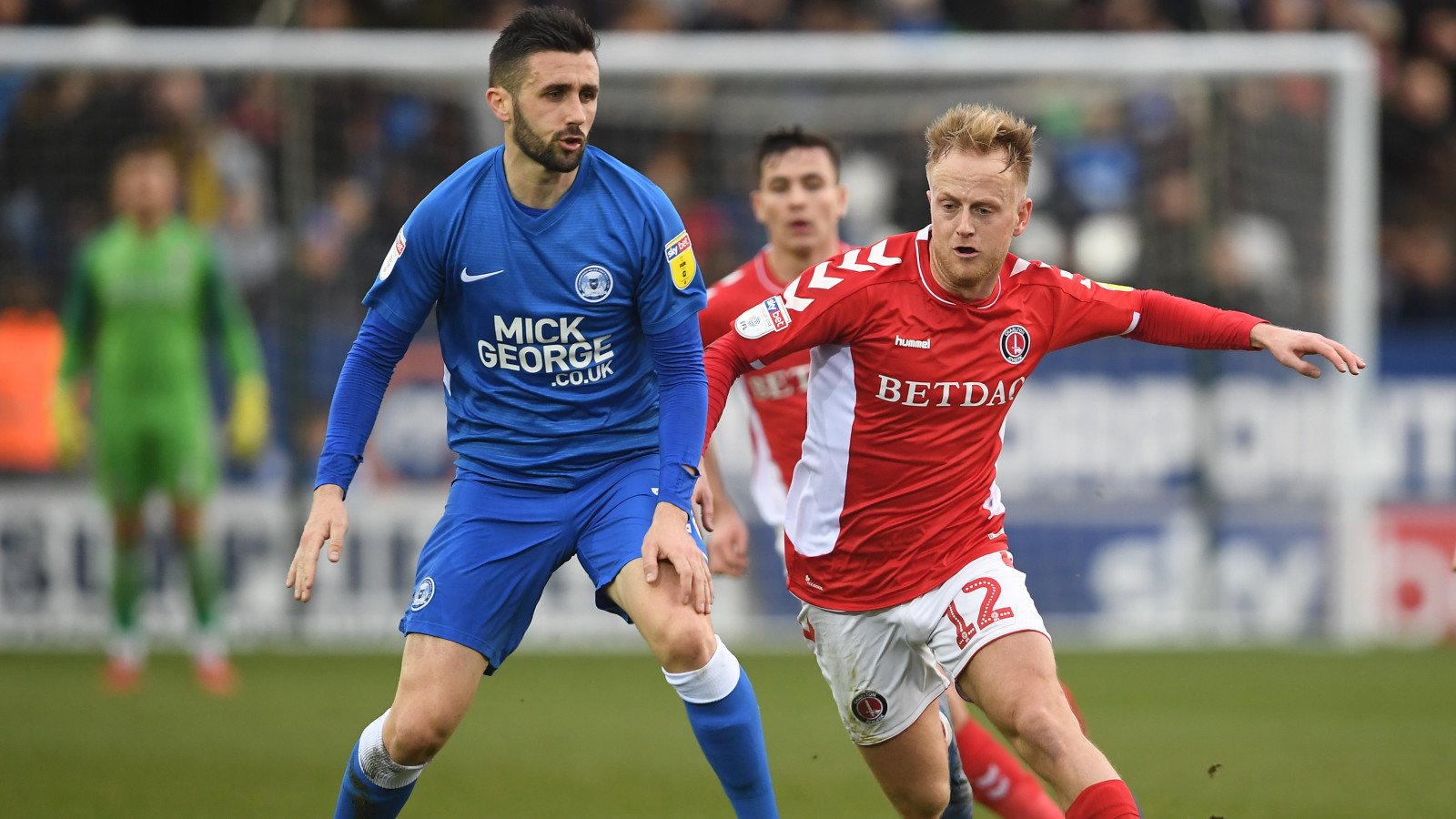 Ben Reeves is backing Charlton to keep getting better, as they enter the final third of the season.

The Addicks – fourth in Sky Bet League One – are chasing promotion and have picked up 54 points from their first 30 league matches of the campaign.

Their most recent point came at Peterborough United on Saturday, which was a game the south-east Londoners deserved to win, and following the match Reeves admitted that he thinks his side will keep improving.

“We’re only getting better and I think we’ll keep getting better until the end of the season,” said the 27-year-old, whose team were supported by 2,531 Charlton fans at the weekend.

“The fans can see that as well. It’s brilliant for the boys to get the backing from the fans like that, it can only help us.

“As soon as we came out for the warm-up, the atmosphere was unreal. It just shows this year how together us and the fans are. It’s been brilliant and the boys notice it."

Reeves continued: “I think we’ve got experience all around the pitch now. I think Bows and Jacko are really bringing confidence into the boys.

“They’ve been brilliant for every player this season. Hopefully that continues and I’m sure it will.”

Reeves has often been deployed in the centre of Charlton’s midfield diamond this season. It is a slightly different role to what he has played before and the Northern Irishman wants to add more goals to his game.

He said: “I need to relax a bit more and I need to get forward a bit more. I’ve been playing a bit deeper to what I’m used to.

“I’m maybe a bit more cautious than what I used to be and I’d like to do better with the goal scoring side of things and hopefully I can do that.

“Hopefully I’ll get the chances again and can kick on. I always hope to get double figures in a season. Hopefully they will come in the second half of the season.”