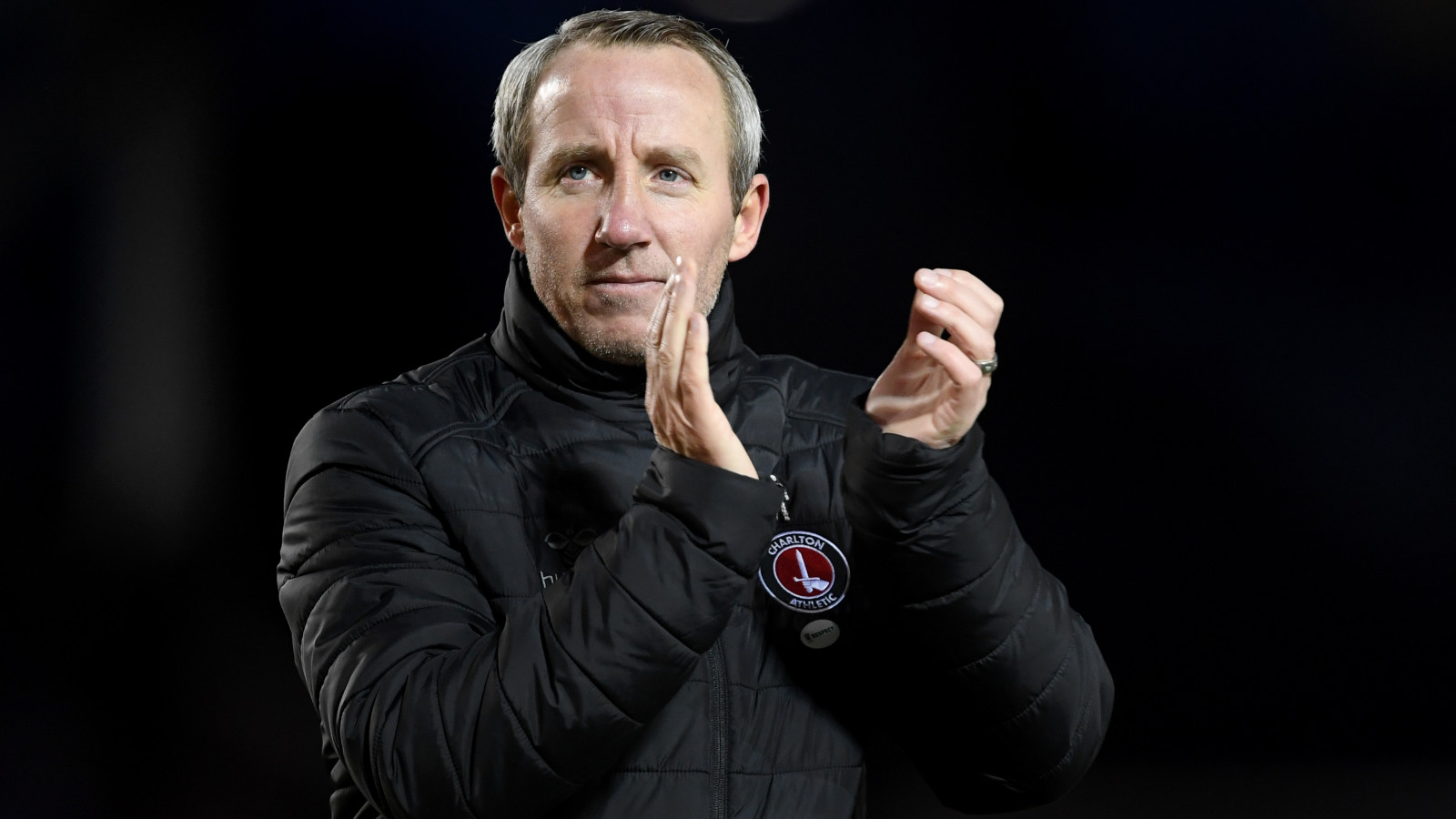 Charlton boss Lee Bowyer is confident his side can bounce back from Saturday’s defeat at Fleetwood Town when they host Southend United at The Valley.

Last weekend’s encounter, which was decided by Ched Evans’ solitary goal, saw the promotion-chasing Addicks fall to a rare defeat – their first of 2019.

Charlton had controlled much of the play up until Evans’ goal and Bowyer believes that his team are capable of getting back to winning ways when they face the Shrimpers. To purchase tickets for the match, please click here.

He said: “The lads have given me everything all season, Saturday was the same, and I was never going to criticise them after the game, even though we lost.

“I thought we were the better side but it just didn’t happen for us. Certain things just didn’t fall for us or go our away. They are human beings and that can happen on the odd occasion.

“Saying that, we can’t afford too many more days like that and I was glad to be back out on the training pitch on Monday. We have had a good week of training and I’m looking forward to having two home games because we have had two tough away games [against Fleetwood and Peterborough United].

“We probably haven’t got the rewards that we deserved in both of those away games but we go again, we have worked hard and we will be ready for Saturday.”

Charlton won away at Southend at the beginning of September and Saturday’s game will see Valley favourite Chris Powell – who of course led the Addicks to the League One title in 2012 – return to SE7.

Bowyer said: “I’m sure Chris will get a great reception from our fans. He was of course a player here, like I was, and he did a good job as manager here too.

“He deserves plaudits and whenever someone does well for a football club they deserve recognition for it. Chris is no different. I played with Chris as well, I hope he gets the cheer he deserves and I’m expecting his team to give us a very tough game.”

Krystian Bielik headed home Charlton’s late winner at Roots Hall in September and the Arsenal loanee is likely to slot into the heart of defence of Saturday, following Patrick Bauer’s late red card against Fleetwood.

“Krystian can easily slot in there,” Bowyer said. “He’s the only person we have that can play there so it won’t be a difficult choice!

“That is the luxury we have with Krystian. He is someone that can do both roles – centre half and midfield – and because he has been playing in midfield he is fit, ready and strong for Saturday.”

Striker Josh Parker could make his home debut at the weekend. The deadline-day signing from Gillingham came off the bench at Fleetwood and Bowyer says the front-man is adapting to his new surroundings every day in training.

He said: “We did a lot of work on Tuesday – had a long training session – and it doesn’t happen overnight but the more Josh trains with us, the more he will understand. He’ll get fitter and better.”