Raised In The EFL | Harry Arter 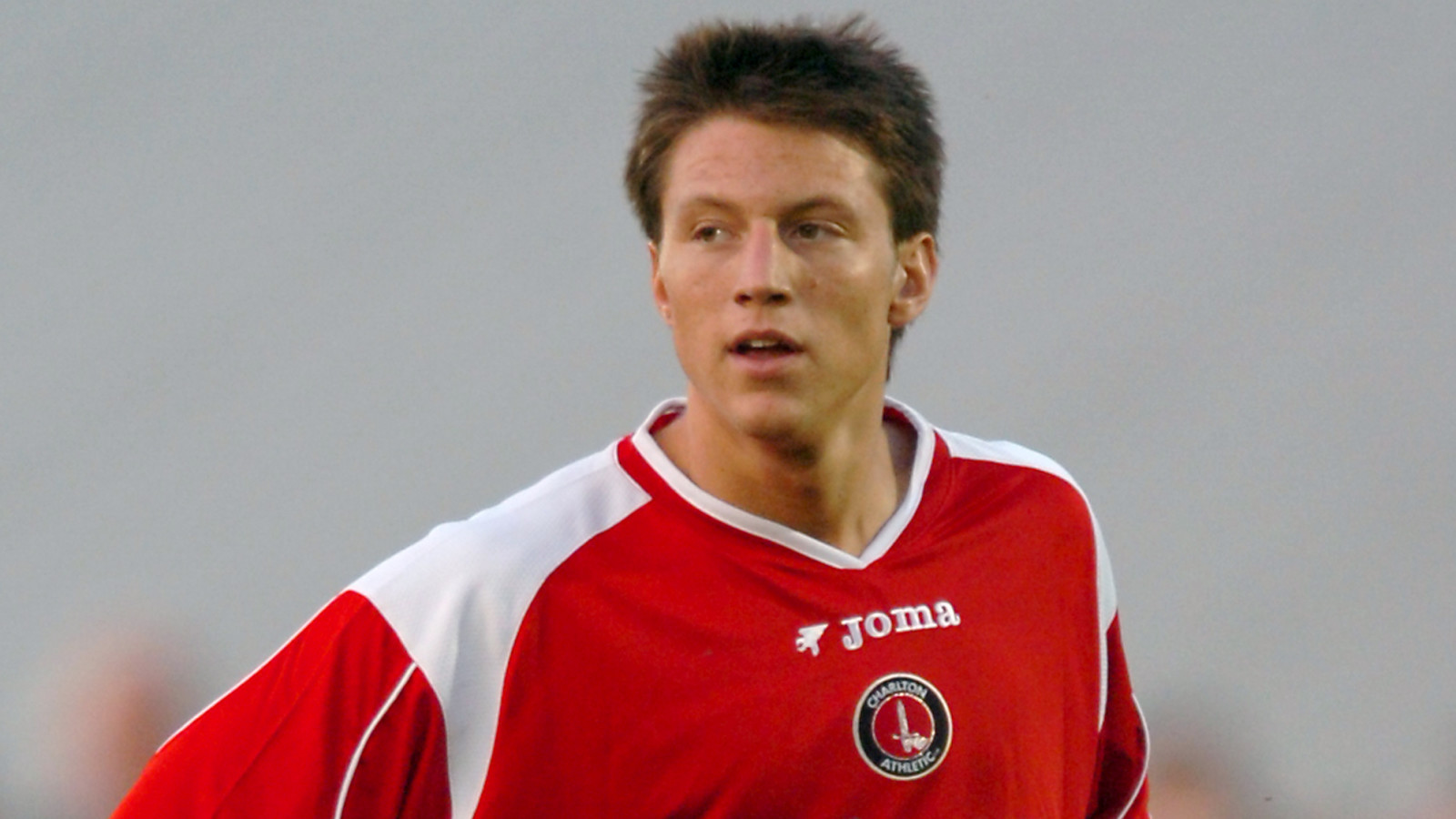 We sat down with Charlton Athletic Academy Manager Steve Avory to look at the development of some of the stars to come through at the club’s Sparrows Lane training ground.

Yesterday he spoke about one-club man Chris Solly and today we asked him for his memories of Harry Arter, now in the Premier League on loan at Cardiff City from Bournemouth.

“When I first came here in 2001, Harry was an U11 at the time. People were telling me he was related to Scott Parker so there was a nice family link there and that ended up being a very good role model for Harry to follow. Harry was with us through from U9 to U19. What I like about Harry’s pathway is that, having been released here at 19, unfortunately at the time for budget reasons more than anything else, he made his way back through the non-league - originally at Slough, then at Woking.

“Harry Arter was the most two footed player I’ve worked at this academy. I could never work out what was his strongest foot. I don’t think he could! I thought that somewhere along the line that would stand him in good stead. He was always a creative player, I felt he had that side to him. He had the ability to open up defences as well as score goals but he was a very hard working, determined young man.

“He went to a very good club (Bournemouth), a very good coach and manager in terms of his development. The right person at the right time I’d say to take him forward. I know Harry feels that he learnt a lot from Eddie Howe and of course he’s still a Bournemouth player. That was a suitable progression for him. When I saw him playing in the Championship for Bournemouth, quite a number of times against Charlton actually. I knew that he had what it would take to play at the top level.”