Raised In The EFL | Jonjo Shelvey 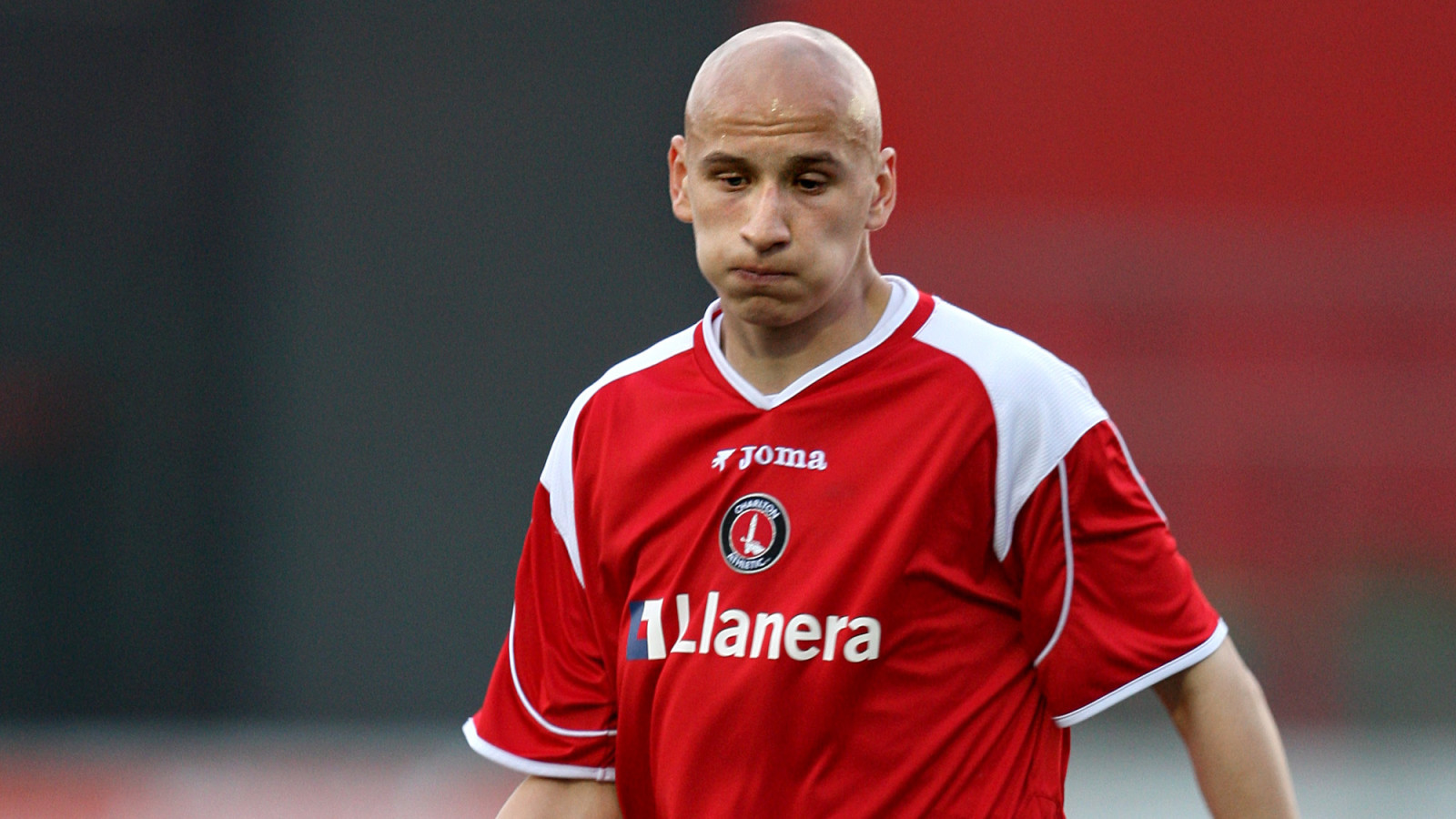 We sat down with Charlton Athletic Academy Manager Steve Avory to look at the development of some of the stars to come through at the club’s Sparrows Lane training ground.

You can read what he said about one-club man Chris Solly and Cardiff City’s Harry Arter. In this instalment he talks about the natural talent of Jonjo Shelvey, who has gone on to get six caps for England.

“Jonjo Shelvey came to us at U11, when our Head of Recruitment at the time, signed him from Arsenal when he was released. He came here on trial. We liked the look of him from day one. Jonjo was probably one of the most naturally gifted footballers that I’ve worked with.

“People ask what did I do with a player like Jonjo. With a player like him, much like Ademola Lookman, you just had to make sure you let them be as creative as they wanted to be because they had that ability.

“We had to nurture and encourage that and allow it to happen because Jonjo had all of that in his locker. That ability to score goals, take the grip of the game by himself really. Not many players could do that but he could. He was a good lad to work with as well, all through the journey.

“In terms of that progression, I think he went into the first team earlier than expected. I believe he was one of the youngest to make his debut here. He was not even 17 when Alan Pardew gave him his debut, I think at Barnsley.

“Initially when they are selected to the first team the manager has to have an aptitude, as I thought Alan Pardew did at the time, for being able to manage him. He would always come back into Under 18 football. You just have to, at times, give players a reality check in terms of what they’re coming back to and hope that they’re mature enough to deal with it and I felt Jonjo always was because he made that spring to the first team at a very young, ripe age but didn’t really look back many times.

“He continued to play Under 18 football as well as there being opportunities in the first team too. He was mature enough I feel, to take that opportunity whilst at the same time manage the transition himself with the support of ourselves. He was such a mature young man.”