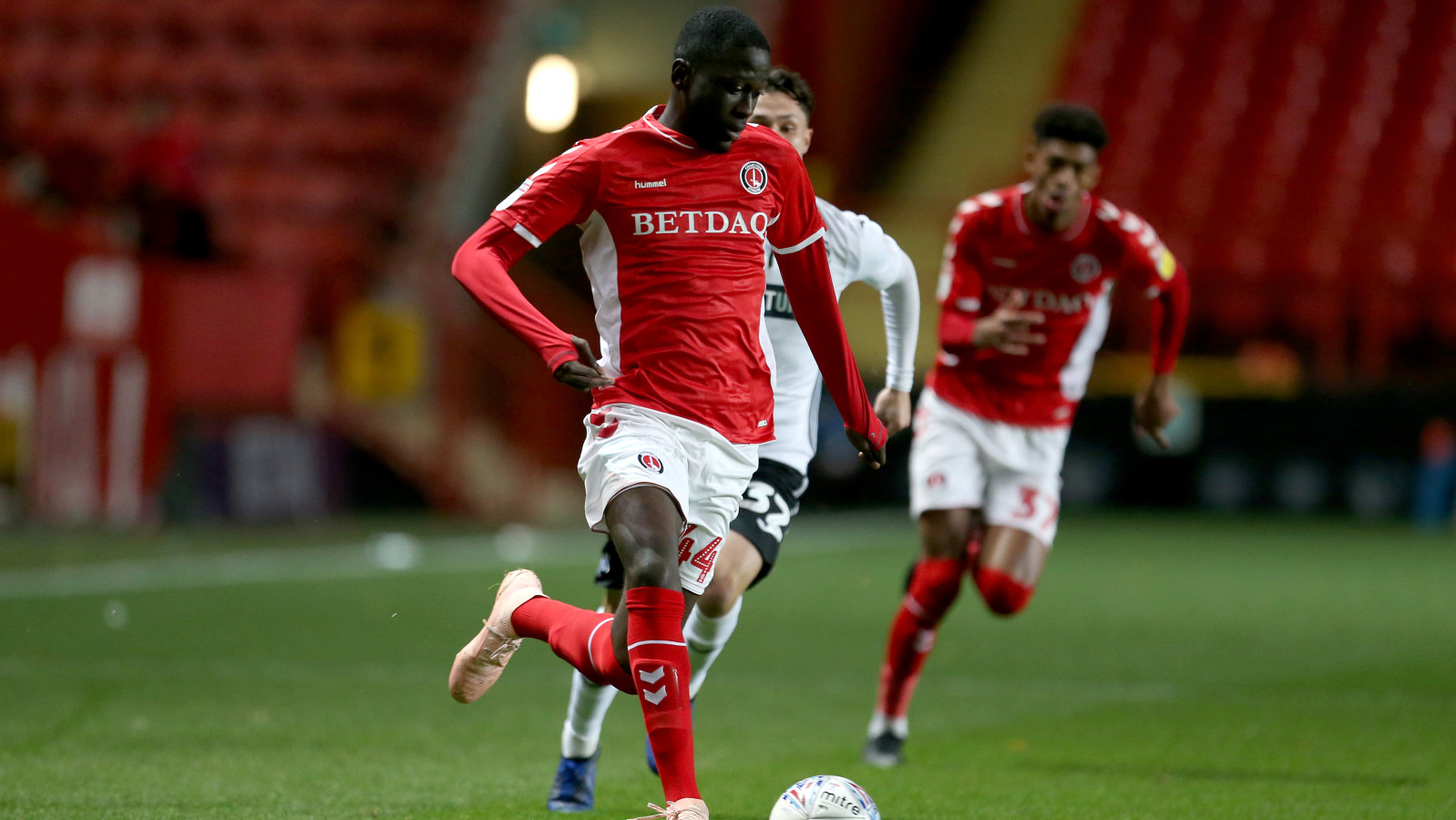 The 19-year-old has been a key part of both the Addicks’ U18 and U23 sides in recent seasons and stepped up to make his senior debut off the bench against Milton Keynes Dons in the Carabao Cup in August, before making his full debut at The Valley against Swansea City U21s in the Checkatrade Trophy in November.

In total, the imposing midfielder has appeared four times in senior cup competitions this term and he now joins Neil Smith’s side in the National League, hoping to make his debut when the Ravens head to Barrow on Saturday.