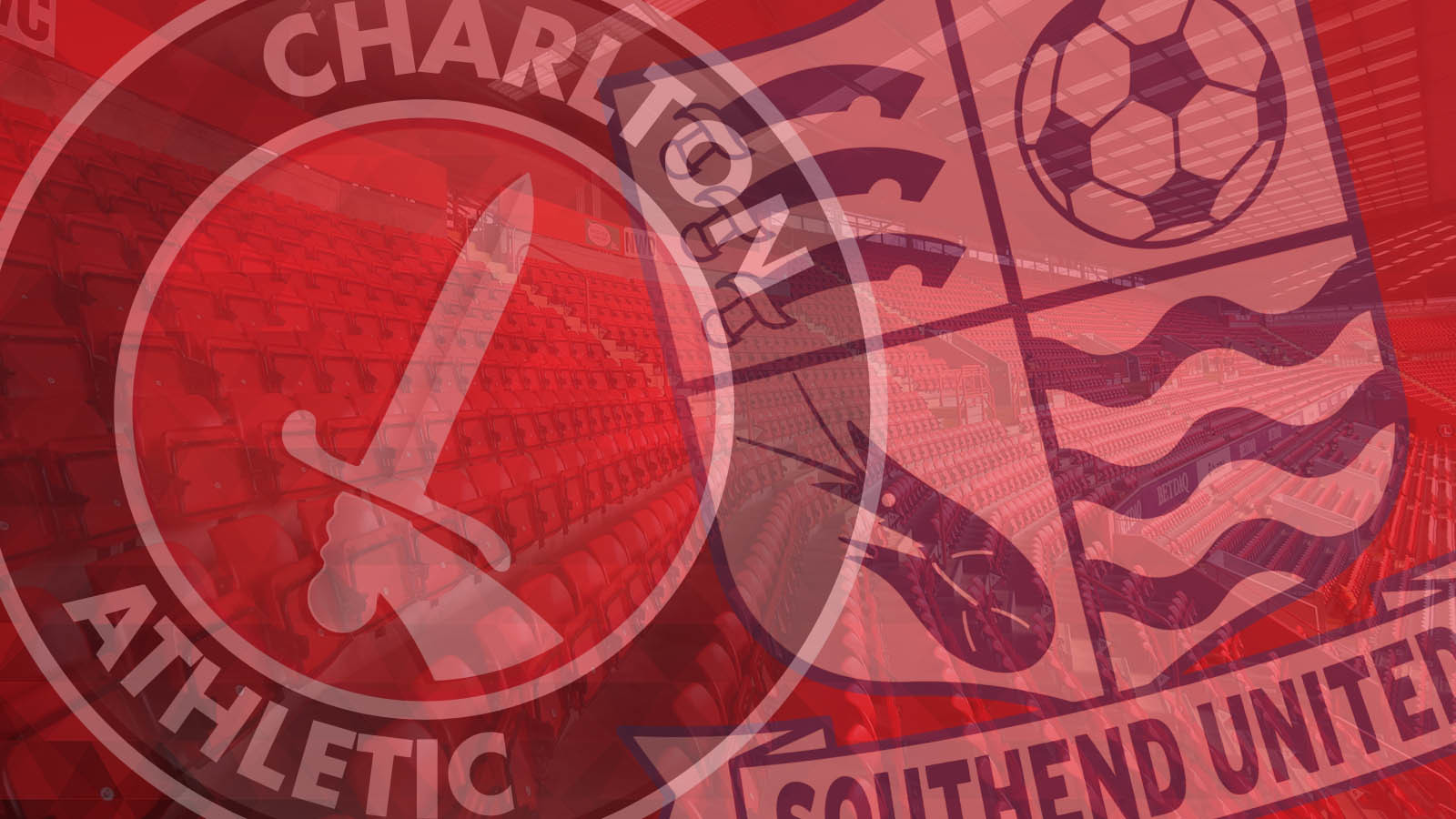 Charlton will be hoping to extend their red-hot home form when they welcome Southend United to The Valley on Saturday afternoon (3pm).

The Addicks are unbeaten in their last 10 Sky Bet League One outings in SE7 – winning seven of their last eight – and another win at the weekend will keep them in the hunt for promotion.

In Southend, they will welcome a familiar face back to The Valley. Chris Powell – a Charlton legend on the pitch and in the dugout – will bring his Shrimpers team to south-east London with them in search of their first win in three.

Tickets for Saturday’s match are on sale. They can be purchased by phone or online up until 1pm on Saturday by clicking here and will be on sale from The Valley right up until kick-off.

Charlton will be without Lyle Taylor for one final match as he serves the last game of his suspension. Joe Aribo is still sidelined with his knee injury and Lewis Page, Jason Pearce, Albie Morgan and Jake Forster-Caskey are also out.

Tickets for Saturday’s home game are on sale and they can be purchased online by clicking here or by calling 03330 14 44 44 up until 1pm on Saturday. They will remain on sale in person from The Valley right up until kick-off.

Charlton boss Lee Bowyer: “I’m sure Chris will get a great reception from our fans. He was of course a player here, like I was, and he did a good job as manager here too. I’m expecting his team to give us a tough game.”

Southend United boss Chris Powell: “I’m going back to a place I know really well but the good times I had with Charlton as a player and as manager have gone now. It’s about now and the immediate future for Southend United. We need to go there and show real courage and quality.”

Saturday’s game will be the 48th meeting between Charlton and Southend United. The Addicks have won 27 of the previous encounters, while there have also been 10 draws and 10 wins for the Blues.

Earlier this season, Krystian Bielik headed a late winner as the Addicks won 2-1 at Roots Hall. Highlights of that match are available to view on Valley Pass.

This time, we have looked back to April 1994 when the Addicks marked the opening of the then all-new East Stand by edging a seven-goal thriller against the Shrimpers.

Simon Hooper will take charge of Saturday’s match at The Valley.

So far this season, he has overseen 21 matches – some of which have come in the Premier League – where he has issued 63 yellow cards and three reds.

He will be supported by assistant referees Scott Ledger and Neil Davies and fourth official Lee Swabey.

Jonny Williams stars as the main feature in Saturday’s official matchday programme for the visit of Southend United to The Valley.

The midfielder made the move across south London in early January and has already become somewhat of a fan-favourite with the Valley faithful thanks to his forward-thinking performances.

On Saturday, the Fans’ Bar will be showing the early kick-off between Fulham and Manchester United and the late game between Brighton & Hove Albion and Burnley.

A number of options will be available on the East Street menu for Saturday. As well as a ‘sausage of the match’ – which changes every matchday – portions of chips will be on sale and, as a sweeter option, muffins and jam doughnuts will be available amongst other things.