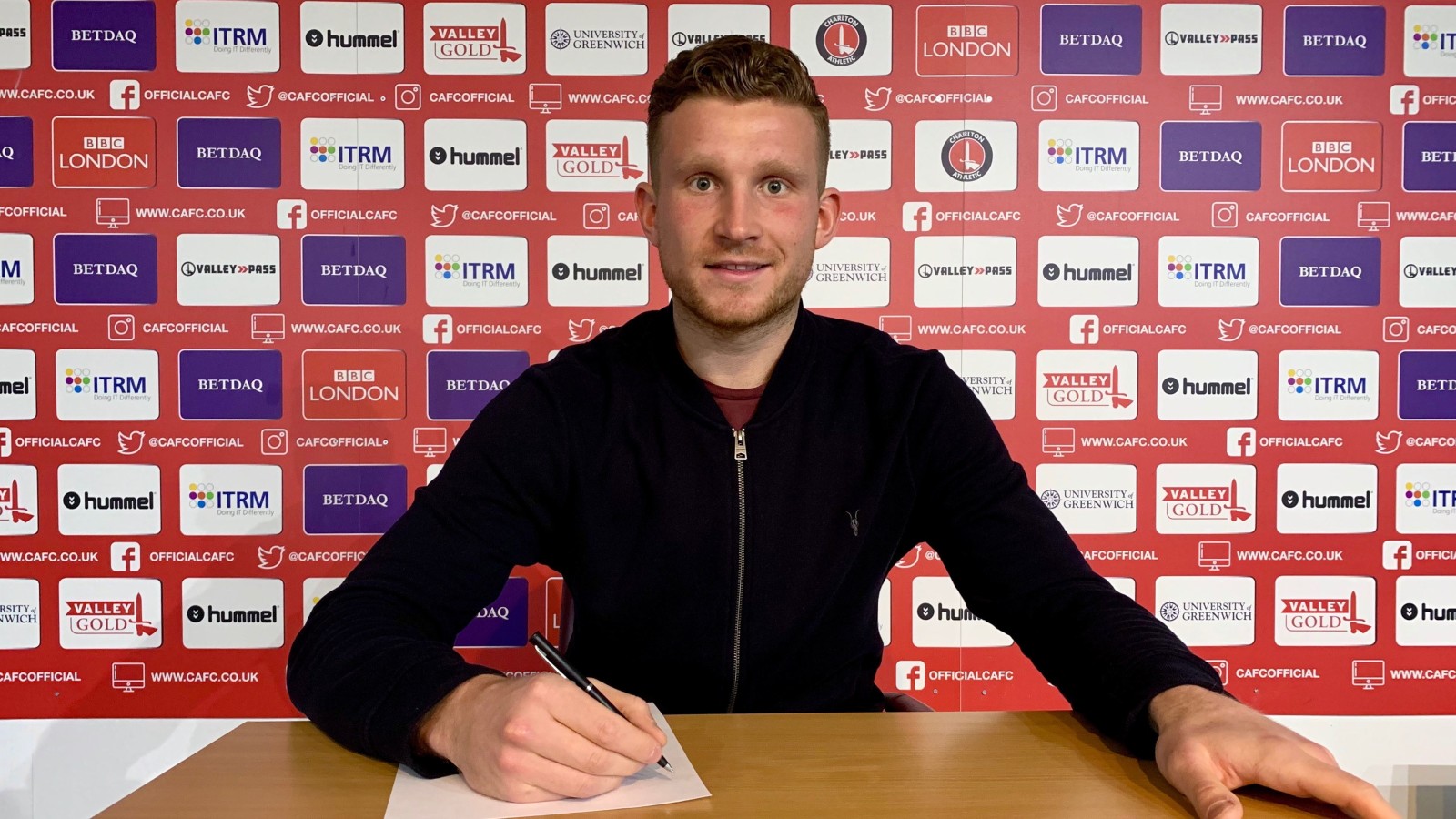 Charlton Athletic are delighted to confirm that goalkeeper Dillon Phillips has signed a new contract at the club that is set to keep him at The Valley until at least 2021.

The 23-year-old has come all the way through the club’s esteemed academy after joining at the age of eight.

The stopper has been in brilliant form recently, starting the Addicks' last six games and conceding just three goals in the process.

Phillips told Valley Pass: “I’m delighted. Excluding Saturday, our recent run of form has been really good and I’ve been happy to be a part of that. Hopefully there is more good times to come. First and foremost, hopefully we can keep doing well and gain promotion this season.

Addicks boss Lee Bowyer said: “He deserves it. He’s come back into the side and he’s been excellent. The most important thing for us is we’ve got him at the football club for the next couple of years. I’m over the moon for him.

“Since Marsh (goalkeeper coach Andy Marshall) has come in, I think he’s improved. As a goalie his distribution is better, so he’s ticking all the boxes at the moment and he’s showing that on the Saturday when he plays.

“I’m really pleased for him that he’s been rewarded for his hard work. He could have easily have gone the other way and just let it by-pass him but he hasn’t. He’s made sure that once he was needed, he was ready.”

Phillips, is one of 19 academy graduates to play in the first team this season and the goalkeeper was quick to praise Academy Manager Steve Avory and former Academy goalkeeping coach Lee Smelt.

He said: “People like that keep this club going and keep the academy producing the quality that they are. Hopefully there are more boys coming through, which you’ve seen again this season. Each Saturday there is at least one out there on the pitch, which is great for the club to see and great for the fans to see.”

Head of Recruitment Steve Gallen explained the club have been working on a new deal for Phillips over the last few months and added: "Dillon is another one who has come through the academy. He’s very well liked at the club. Steve Avory and his team have done a great job with him as has Andy Marshall recently. He’s a good goalkeeper, a good lad, everybody likes him in the dressing room. He’s well liked amongst the fans, staff, players, everybody, so I’m really, really pleased for everybody but in particular Dillon, he deserves this."

An interview with Phillips following the signing of his contract is on Valley Pass. A half-season pass costs just £30, while a monthly pass is £6.50. Click here to sign-up.