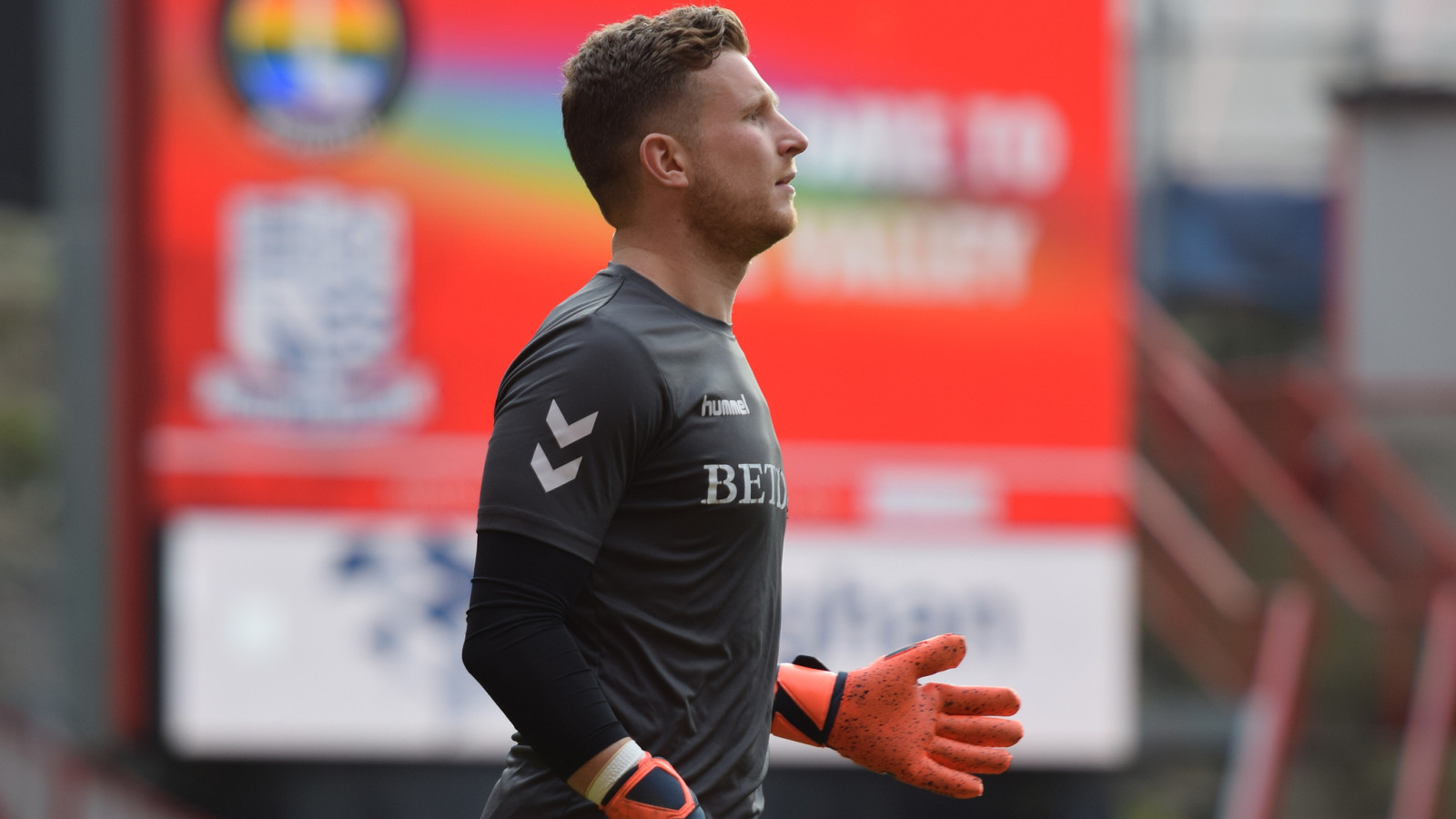 Goalkeeper Dillon Phillips believes that Charlton are capable of beating anyone in Sky Bet League One.

The promotion-chasing Addicks – who were held to a draw by Southend United at The Valley on Saturday – have 14 games to play between now and the end of the season.

And academy graduate Phillips, now in his sixteenth season at the club, says his side have the ability to go on a long winning run as they fight to win promotion to the Championship.

“Our aim is to win every game between now and the end of the season and I believe that we can do that,” Phillips said. “I’m not saying that we will because that will be near-on impossible but we always feel as if we can win.

“We don’t feel like there are many, if any, teams in this league that are better than us. We have to take it game-by-game and try to win them all.

“We wanted to win on Saturday, we didn’t manage it and now we have to move on and look at the next one. We can’t dwell on it, the games are coming fast and, before you know it, it will be the end of the season.”

Charlton were frustrated at the weekend, with Southend becoming only the second side since October to take a point away from SE7.

After Ben Reeves had cancelled out Stephen Humphrys’ deflected goal, it looked as if the Addicks would go on and beat the 10-man Shrimpers.

“It’s frustrating and obviously we have got people coming back into the side now, which should help us out. We have got a good group in there and I am sure that we will bounce back.”

He added: “Even when we went behind, I still thought we’d win the game. We probably could have created more chances - it was a good goal from Reevesy – and it was just a frustrating afternoon.

“When there were 20 minutes, 10 minutes to go, I still thought we’d win it but we have to move on now and that is all we can do.”