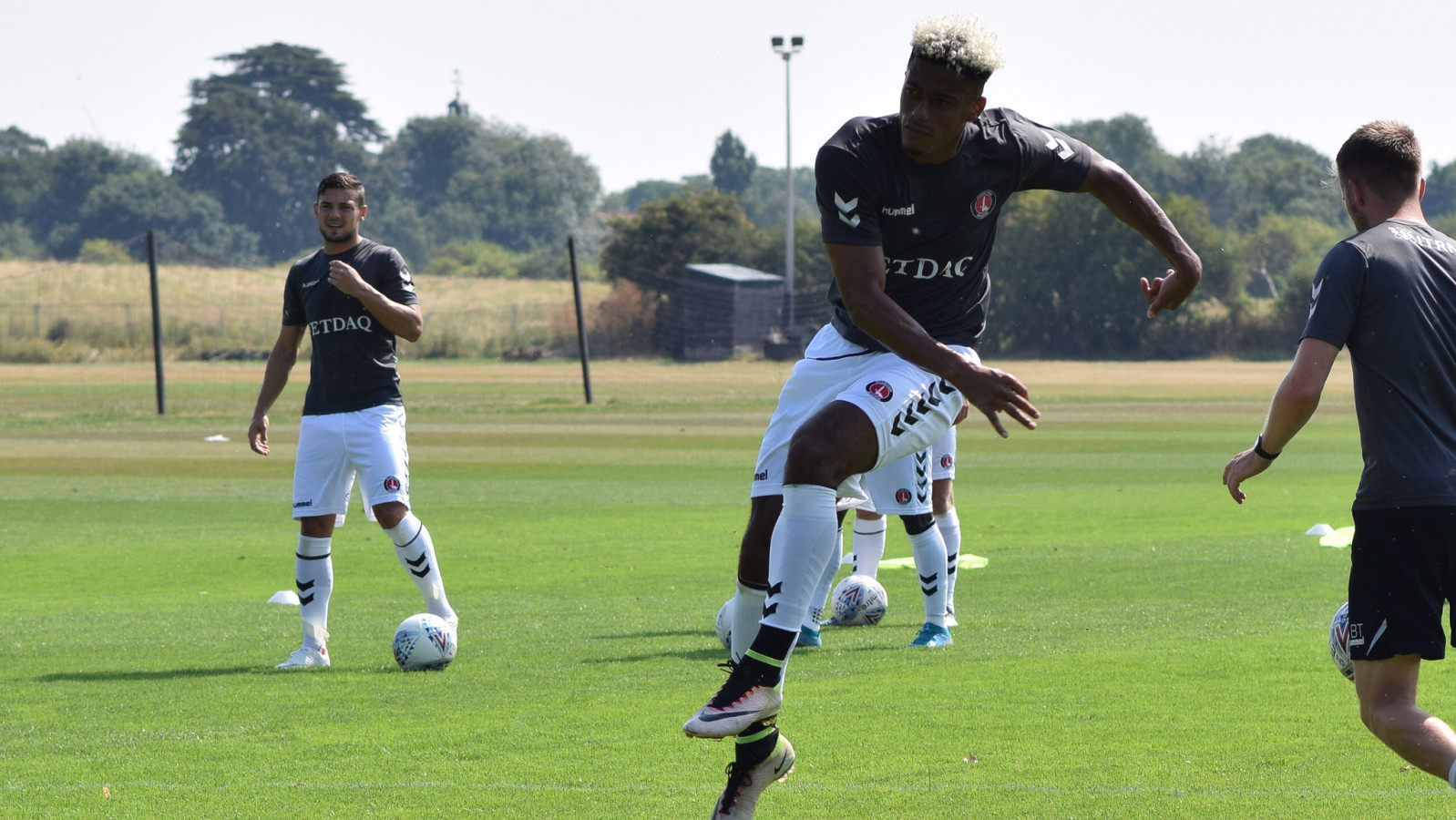 As well as enjoying the company of the Addicks stars, the supporters group raised £800 for ‘Team Addicks’, who will be representing the club by cycling from London to Amsterdam for Prostate Cancer UK in June.

Bromley Addicks secretary Ben Hayes said: “As a supporters’ group, we were delighted to see so many people come along, especially the younger fans.

“Both Jake and Lyle are articulate and funny guys who gave a real insight into the life of a footballer at Charlton. Raising £800 for Prostate Cancer was amazing and we can only thank Jake, Lyle and Tracey for making the evening such a success all around.”

Tracey Leaburn, Charlton’s Player Liaison Officer, was in attendance and she has thanked all of Bromley Addicks’ members for helping to raise a huge amount of money for charity.

She said: “I’m so grateful to Bromley Addicks for their generosity on Thursday night. To have raised £800 for Prostate Cancer UK in one night was overwhelming and I’d like to thank everyone who attended for donating £5 to the charity and those who kindly gave more through the raffle.

“We raised £631 on the night and Bromley Addicks very kindly used some of their group funds to top the night’s total up to £800, which was fantastic.

“Team Addicks needs lots of support ahead of our ride to Amsterdam in June and Thursday was a great help as we push towards our fundraising target of £50,000.

“Jake and Lyle were on brilliant form. They had everyone laughing throughout the entire night and it was a great evening to have been part of, for both the fans and Prostate Cancer UK.”

Supporters who would like to donate to Team Addicks can do so by clicking here.