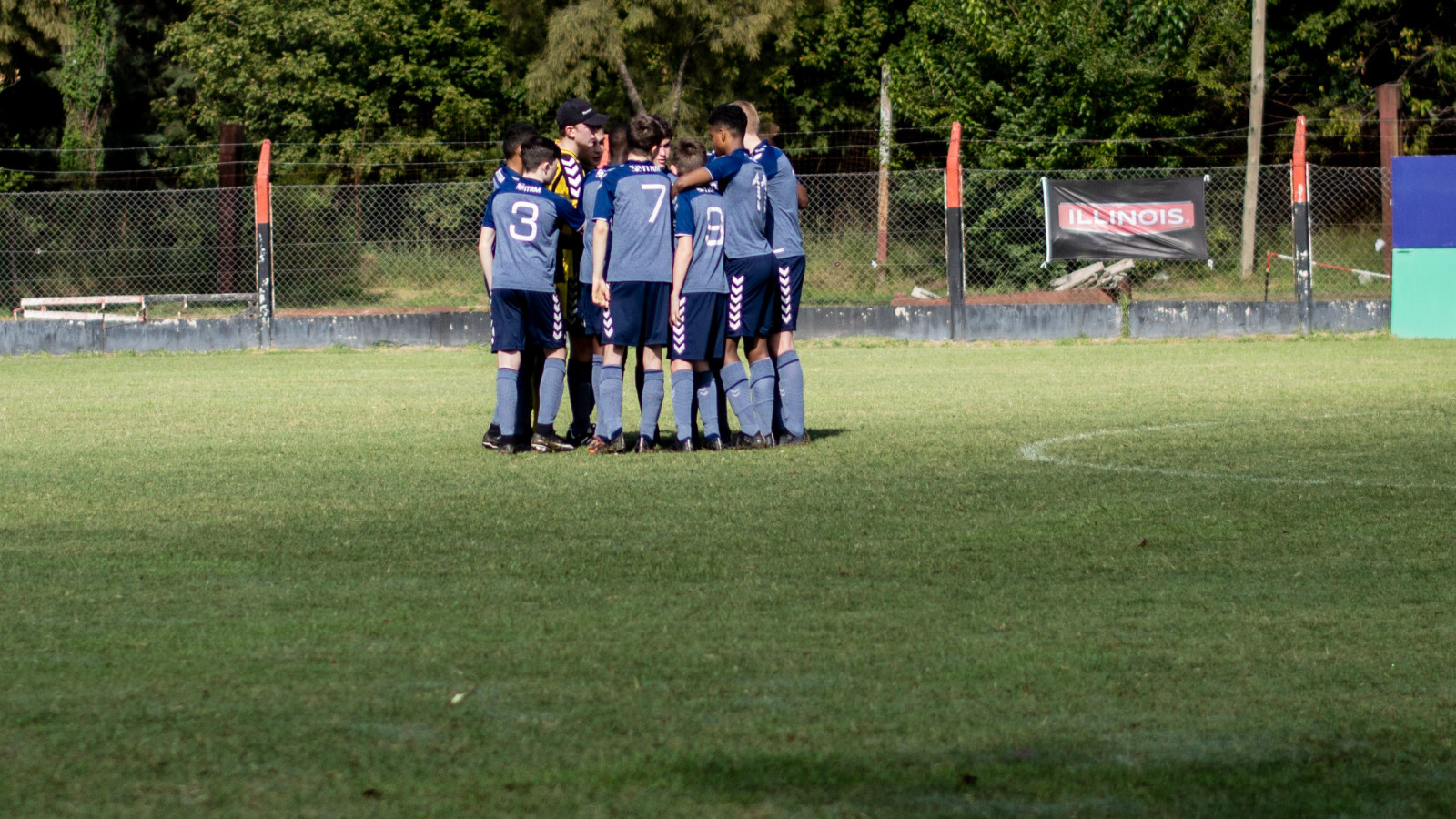 A team of Charlton’s youngsters will take on their counterparts from Newell’s Old Boys in the third-place playoff of the Newell’s Cup.

The trip, funded by Valley Gold, sees the young Addicks play six games before arriving back in the UK on Tuesday.

The team of U13s and U14s cruised through the tournament’s group stages without conceding a goal before defeating Chivilcoy 1-0 in the quarter-finals but were beaten 2-0 in the semi-finals by Penarol.

Academy Head of Coaching Adam Lawrence said: “It was a tight competitive game decided by fine margins and the opposition being better in the penalty box. It was 0-0 at half time and the first goal was always going to be important. We missed a couple of chances and they scored shortly after.

“We conceded the second right at the death pushing for an equaliser. It is a shame as we lost to a good but not better team but as we know fine margins decide tournament football.”

The route to the third-place playoff