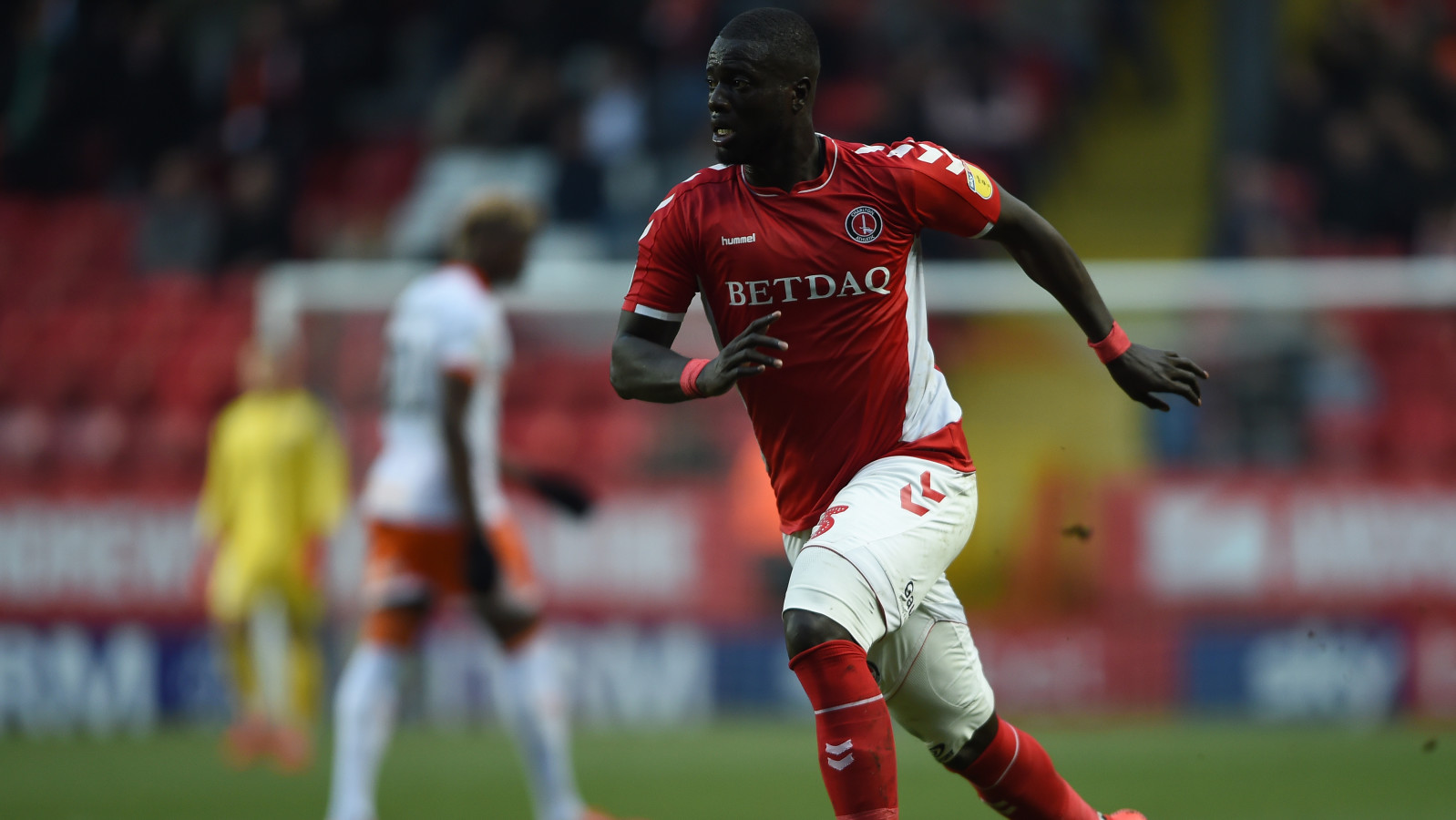 Lee Bowyer was pleased to see Joe Aribo back in the side for today’s 0-0 draw with Blackpool at The Valley.

The midfielder put in a man-of-the-match performance in his first game since suffering a knee injury against Gillingham in December.

Bowyer admitted frustration at missed chances and some impressive Blackpool defending, you can read what he had to say here.

Speaking after the match Bowyer said: “Joe was outstanding, what’s he been out six or seven weeks? And he’s just come back, he’s had one week of training and he puts a performance in like that.

“He was very, very good. I love him Joe, he’s such a good lad. He got in the box, he was there for a couple of cut-backs if Jonny (Williams) would have seen him.

The Charlton boss also explained the club continues to work on a contract extension for Aribo. He said: “We’re working at it, we’re working hard. I’m hopefully that he’ll sign. He has said to me personally that he wants to sign, all we can do is keep trying, trying and get it over the line but it’s not through lack of effort, trust me.”

The Addicks welcomed back Lyle Taylor from three-game suspension but the striker was booked in the first half, meaning he is just one more yellow card away from a two-game suspension.

Bowyer said: "Obviously Lyle knew the situation, I said to him when he came back that he’s got to be careful. To be fair, I don’t know what he did in that corner (when he got booked) but it didn’t look like much. I didn’t think it was a yellow card."