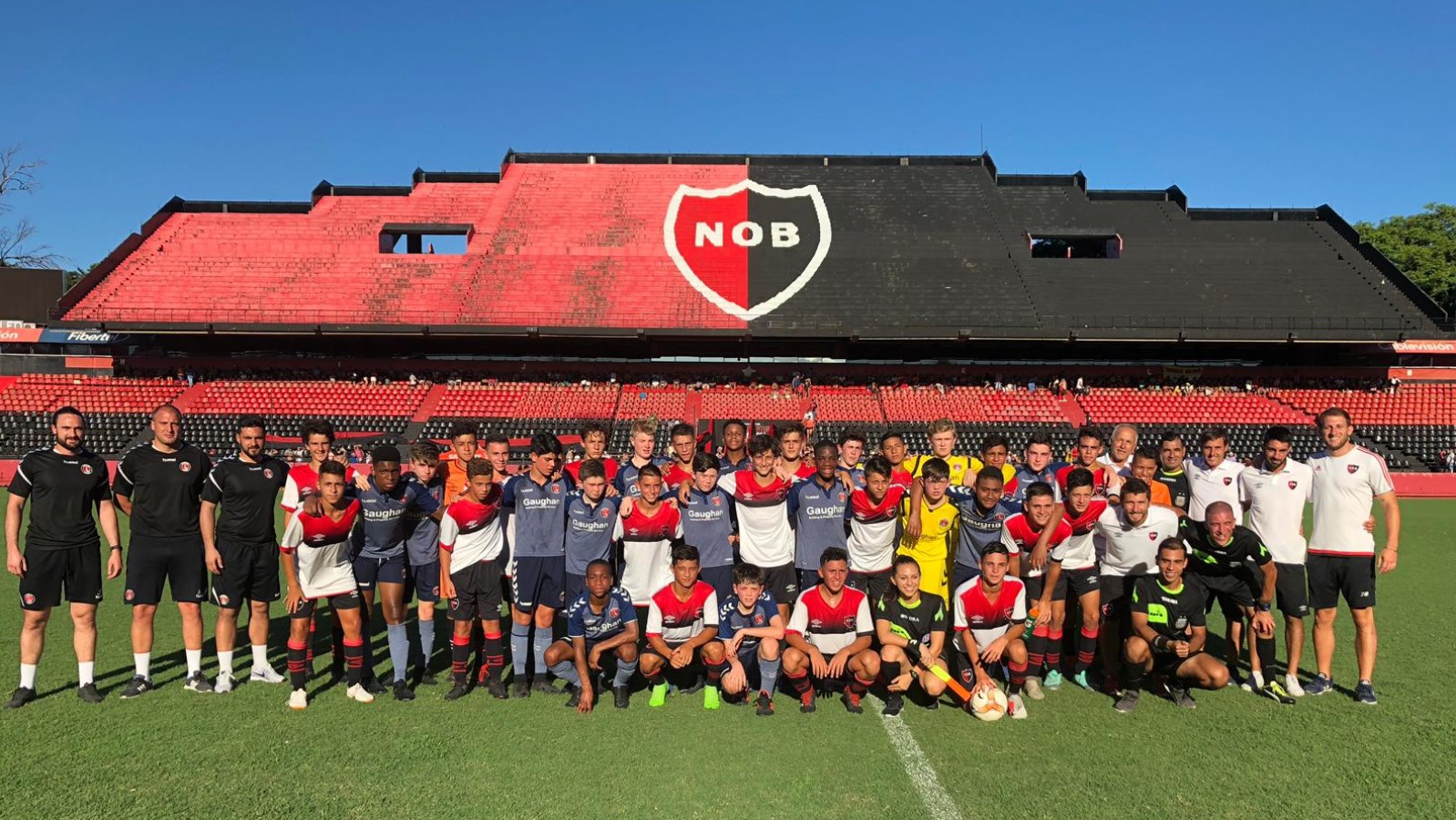 A team of Young Addicks finished fourth in this year’s Newell’s Cup after a 3-0 loss last night [Sunday] in the third-place play-off to Newell’s Old Boys at Estadio Marcelo Bielsa.

Charlton, whose trip to Argentina was funded by Valley Gold, were the only European team in the tournament and made it to the semi-finals without conceding a goal. There they were beaten 2-0 by eventual winners Penarol.

Speaking after the third-place play-off, Academy Head of Coaching Adam Lawrence said: “It was a disappointing performance and result to end our tour.

“Unfortunately we were second best and no excuses but we really struggled with the heat, which resulted in us making poor decisions on the ball. It was a shame not to score at the stadium as we had a couple of good chances but it wasn’t to be.

“Overall, it was a fantastic trip and experience both from a football and life perspective. The boys and staff are hugely appreciative and although we were disappointing today, we have played some very good football and given a good impression of our academy and club.”

The team, made up of U13s and U14s, are set to arrive back in the UK on Wednesday.