Bowyer says Forster-Caskey could play for Charlton this season 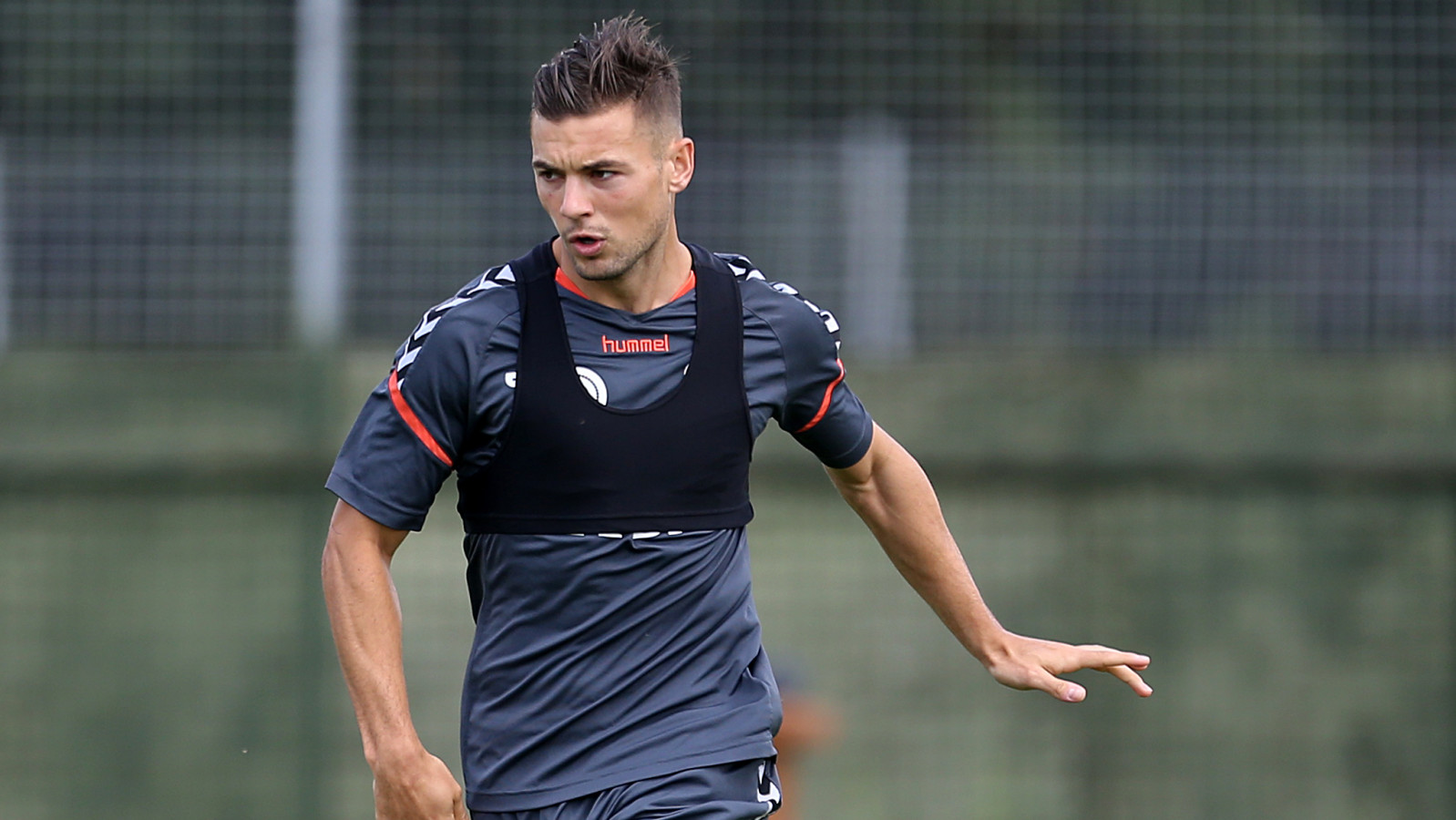 Charlton boss Lee Bowyer today revealed that Jake Forster-Caskey may yet play for the Addicks this season.

Days before the season had even started the popular 24-year-old midfielder suffered a knee injury which looked likely to keep him out for the entirety of the Addicks Sky Bet League One campaign.

However, speaking at his pre-AFC Wimbledon press conference at Sparrows Lane today Bowyer said: “He’s outdoors, he’s running, he’s striking balls, he’s working hard with the medical team. He’s still a little way off of us joining in with us. But for me, looking out there and seeing him training on the pitch next to us is a great sign because he’s an exceptional player and he’s been missed this season.