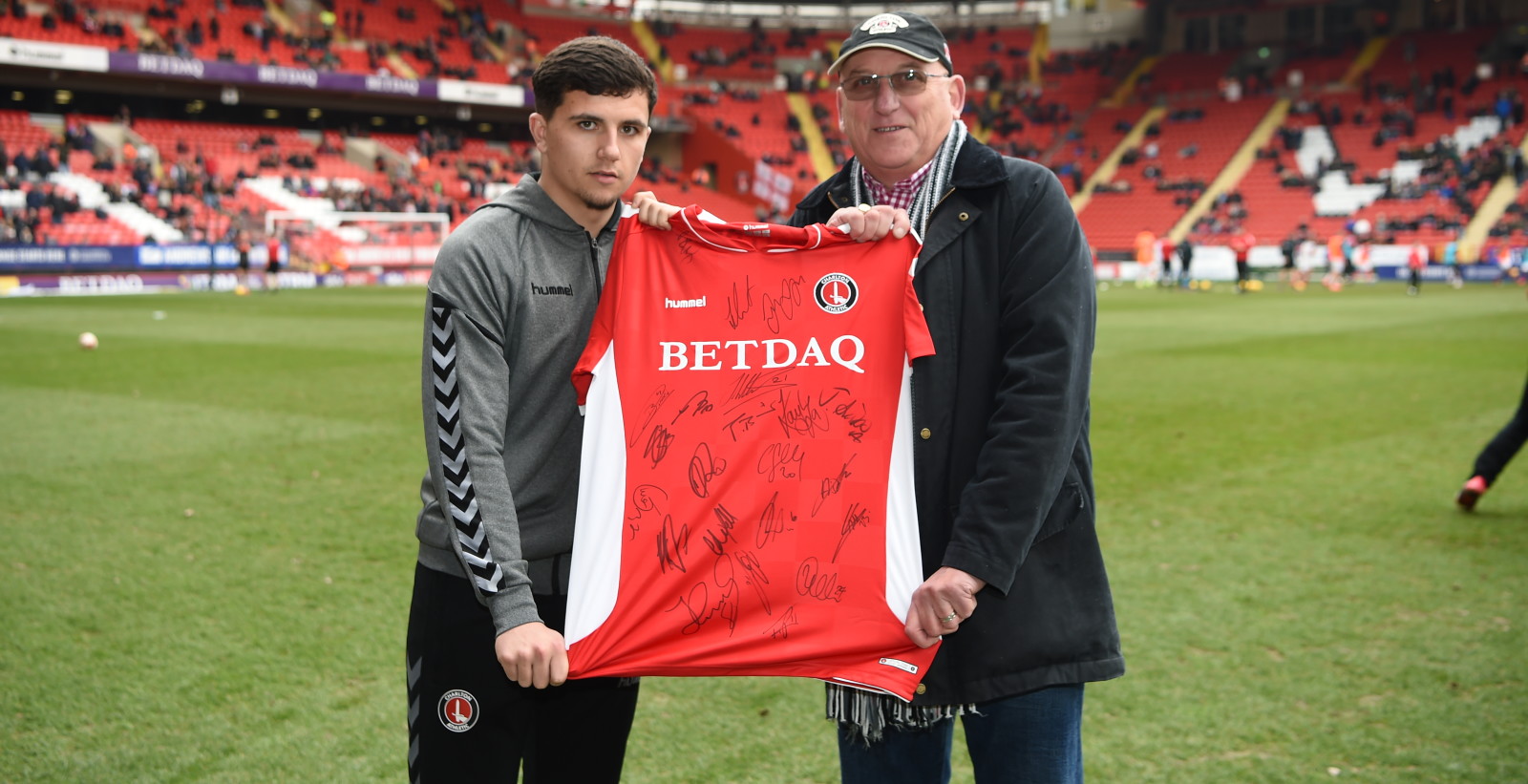 Saturday’s matchday was the club’s Academy Day and also Valley Gold Day so this week we asked the fan group to nominate a member for the award. Valley Gold selected, via a draw of the initial founder members that are still a part of the group, Adrian Down, who took over the membership of his father. We asked him for some of his Charlton memories.

My first game at The Valley was… in 1964 (as mentioned above at the age of seven) but I can’t remember who it was against.

My first away day with Charlton was… although not far, would have been with my Millwall supporting cousins standing on the half way line.

On 25th May 1998 I was… even though it was my Mum’s birthday, we were at Wembley, with my Dad, leaving her home alone, getting there by coach after a lovely champagne breakfast at the Valley. Of course the win was most memorable but the attitude of the Sunderland supporters clapping our coach as we left on our way back to the Valley was just as memorable.

My favourite Charlton game (not including the play-off final) was… in the 1980’s when Allan Simonsen debuted against Middlesbrough, even though we lost, his footballing skills shone through and I thought the future looked good.

My favourite Charlton players… were Scott Parker for his leadership and Paul Walsh for his reliability and eye for the goal. He wasn’t great at snowballs though after I beat him in a snowball fight at a pub in Bexleyheath after the match.

My favourite Charlton kit is … the blue & black stripe away kit around 2010.

The best part of being a Charlton fan is… the uncertainty!!

The Charlton player of the season will be… Lyle Taylor

The game I am most looking forward to is… the one that clinches promotion to the Championship!