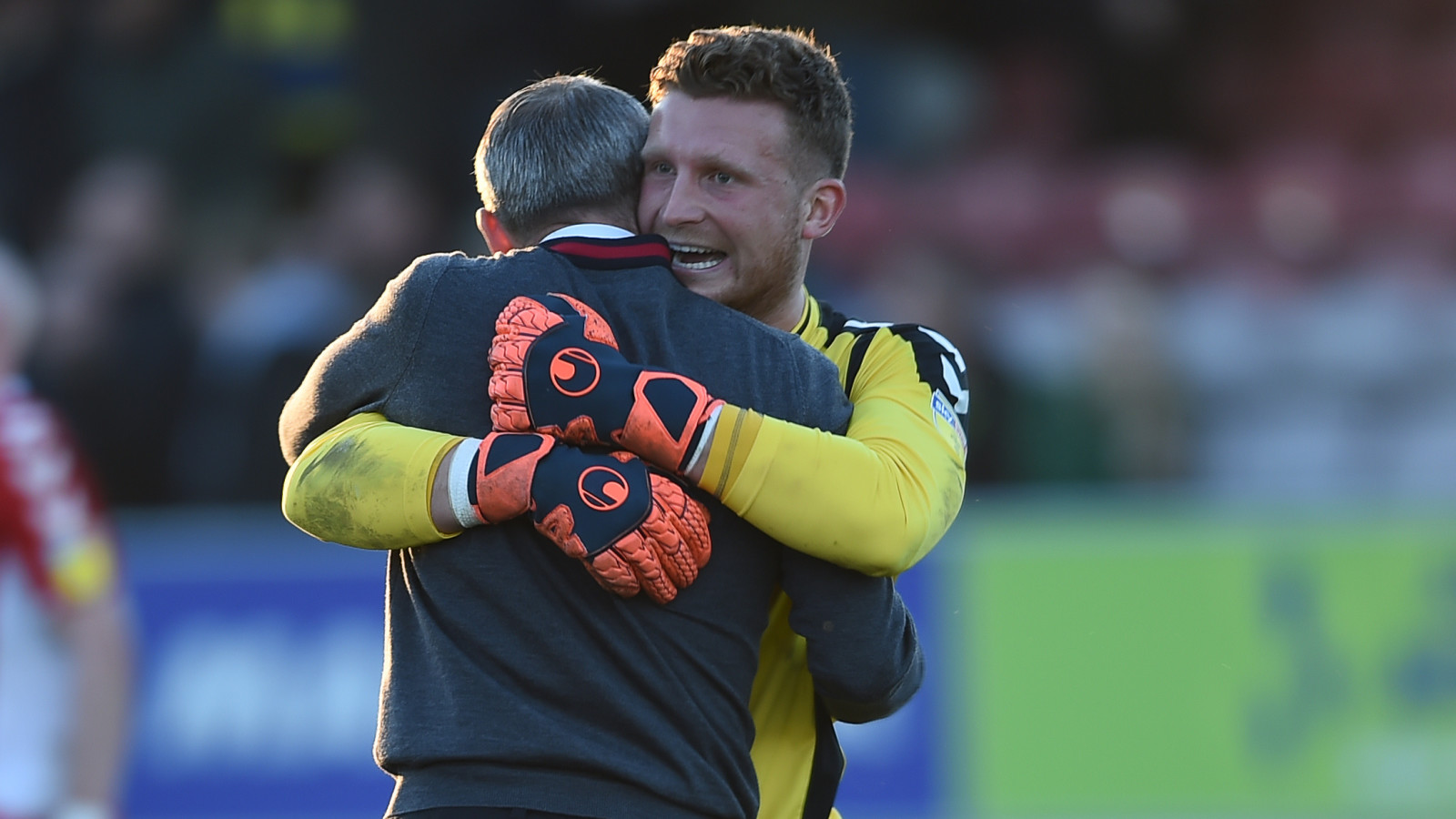 Lee Bowyer hailed his ‘brave’ Addicks after Igor Vetokele’s injury-time winner earned his side all three points at AFC Wimbledon on Saturday afternoon.

Charlton were made to come from behind after Michael Folivi put the hosts in front in the first period. Naby Sarr’s sumptuous free-kick levelled matters in the 51st minute, before Igor Vetokele got the final touch for a frantic winner to send the travelling fans into delirium.

And speaking following the hard-fought victory, Bowyer was delighted to see his players turn things around at the Cherry Red Records Stadium.

“First half, we just looked nervous,” he explained.

“We didn’t move the ball like we normally do, because we are a good footballing side. I told them at half-time to be brave and to believe in each other. If you’re going to fail, do it the right way.

“And that’s what they did in the second half – they went out there and they did what they do in training every day. They moved the ball quickly, we had movement and we created a lot of chances, so it was always going to be tough, but we had to be patient, just like when we played them at home.”

“This is a tough place to come and Wimbledon are at the bottom and fighting for their lives. They’ve had two good results away from home recently and scored four on the road at Rochdale, which is a tough place to go, and I think their manager has turned them around. He’s got them fighting and they made it tough for us.

“We got there in the end and that’s the most important thing.”

Meanwhile, the Addicks boss revealed what happened when he was given his marching orders by the referee just two minutes into the second half, resulting in him having to watch the rest of the match from the stands.

“It was two yellow cards,” he said.

“The referee gave me a yellow because I complained about a foul that we should have got. Apparently, he said to Chris Solly, who got fouled, that yes it was a foul. So why not give it?! So, he gave me that yellow and once he gave me that, I said ‘well done’ so he gave me another yellow and then a red.

“But it’s not important. The most important thing is that we got three points.”