Bowyer: "Saturday is a massive game" 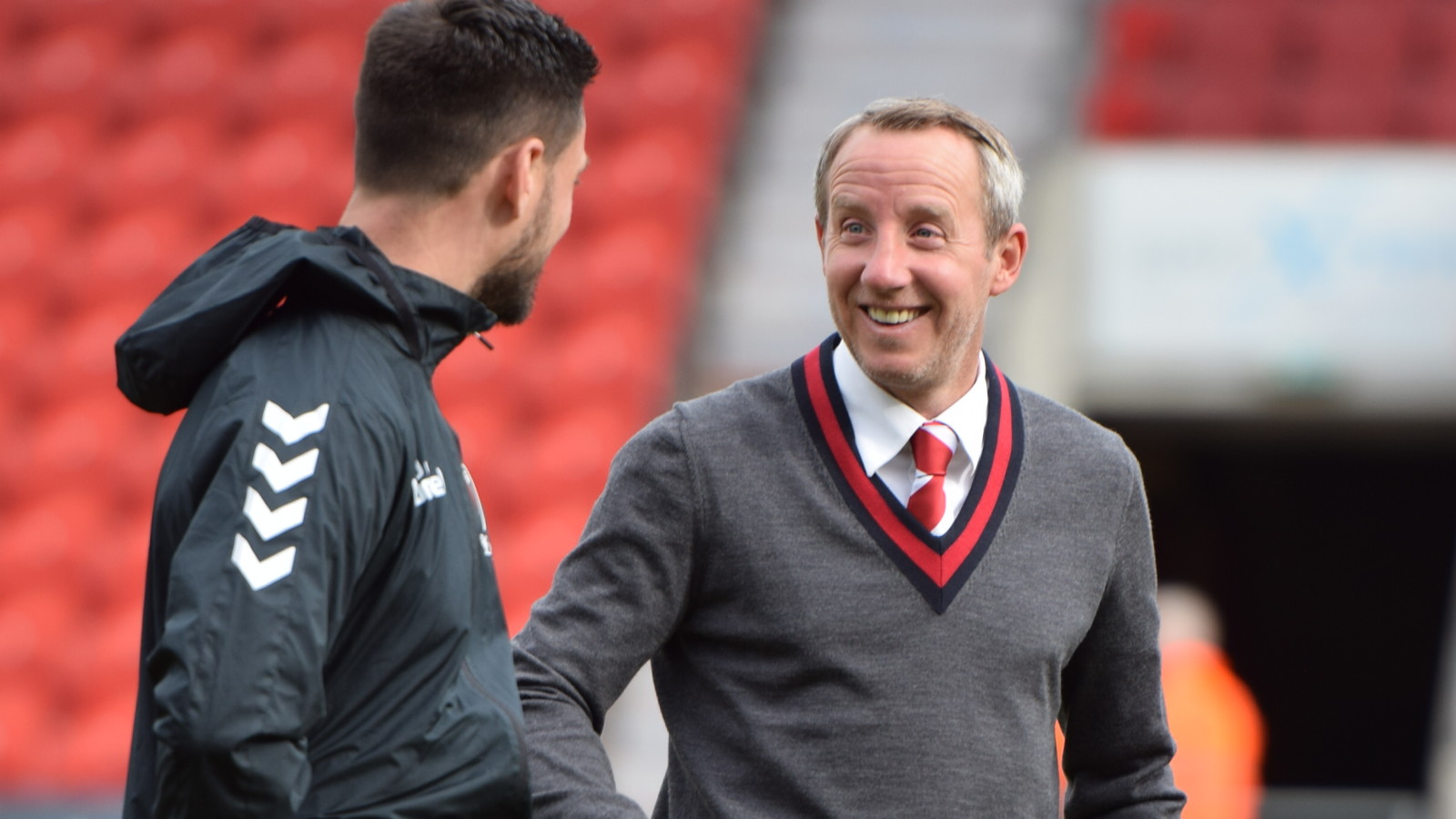 Charlton boss Lee Bowyer is looking forward to the Addicks game against Portsmouth on Saturday.

The televised match kicks-off at 5.30pm and sees fifth-place Charlton take on Pompey in fourth as the Addicks look to extend their 11-game unbeaten run at The Valley.

Speaking after Saturday’s 1-1 draw away at sixth-placed Doncaster Rovers Bowyer said: “The fans have been great all season. Since I took over, from this time last year in March, they’ve been great. They were very vocal again today and I’m grateful for that. I thank them all the time for their support and I’m sure that it will keep coming.

“Saturday is a massive game. It’s so big (being) at home. I’m guessing the place is going to be bouncing next weekend so I’m looking forward to that.”

Charlton made a late dash for the play-offs at the end of last season, which included a crucial 1-0 win away at Portsmouth. Earlier this season, Bowyer’s boys went to Fratton Park and beat, then top of the table Pompey, 2-1 in a bruising encounter.

Tickets for Saturday’s game can be purchased here.