Carl Leaburn on the importance of this weekend's Red, White and Black Day 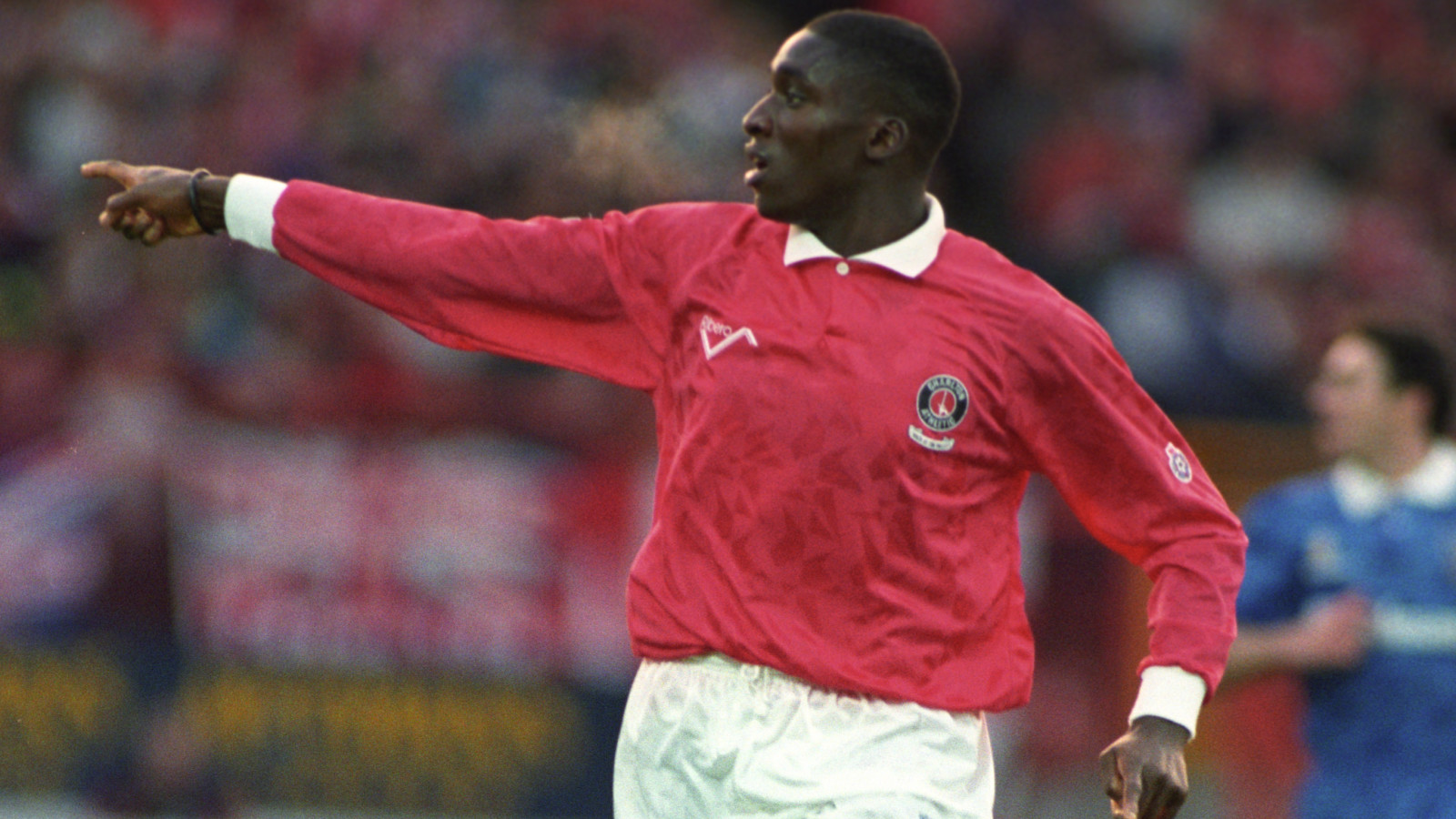 “All Different, All Special, All Together”.

Charlton’s Red, White and Black Day is back for another year, with cub legends Carl Leaburn and Paul Mortimer leading the line.

Members of the Charlton Family will be joined by the Mayor of Greenwich, Cllr Christine May as well as local school children as they parade around the pitch, ahead of Saturday’s game against Portsmouth.

The event which has been running for more than 25 years celebrates diversity in the area. Addick great, Carl Leaburn remembers his first involvement with the Charlton Athletic Race & Equality Partnership (CARE). He said: “As a player we’d be wearing t-shirts. We just did our part to publicise it. Thankfully it’s kept going."

100 members from the Charlton family will take part in the parade, with people from all different backgrounds in the community coming together. Leaburn said: “It’s fantastic. It was probably Jason Morgan (Charlton Athletic Community Trust) alone back in the day, 20 years ago. It just keeps growing and growing and growing,”

As the event has got bigger and bigger over the years, the clubs inclusive feel has continued. “As always, anyone who has any sort of connection with Charlton have always mentioned the family feel that the club have always tried to keep and as I say it literally feels like a family. You’re always made to feel welcome so I’m looking forward to that,” added Leaburn.

Carl went on to speak about why being involved in Red, White and Black Day and supporting the club is so important to him, “I think it’s quite important for Charlton. I’ve represented Charlton in my time so it’s quite important that I can come back and do certain things.” He added, “I’m not only representing myself, I’m representing my family; my son, my daughter, my brothers. It’s all about diversity and different races coming together to celebrate.”

This year’s event will bring together the wide range of groups working with Charlton as well as Carl and Paul. Leaburn said: “We all work together, we all have different cultures. It’s about learning those cultures and accepting the difference in cultures. We all want to get along and be happy.”

Interview and transcription by Nick Emms