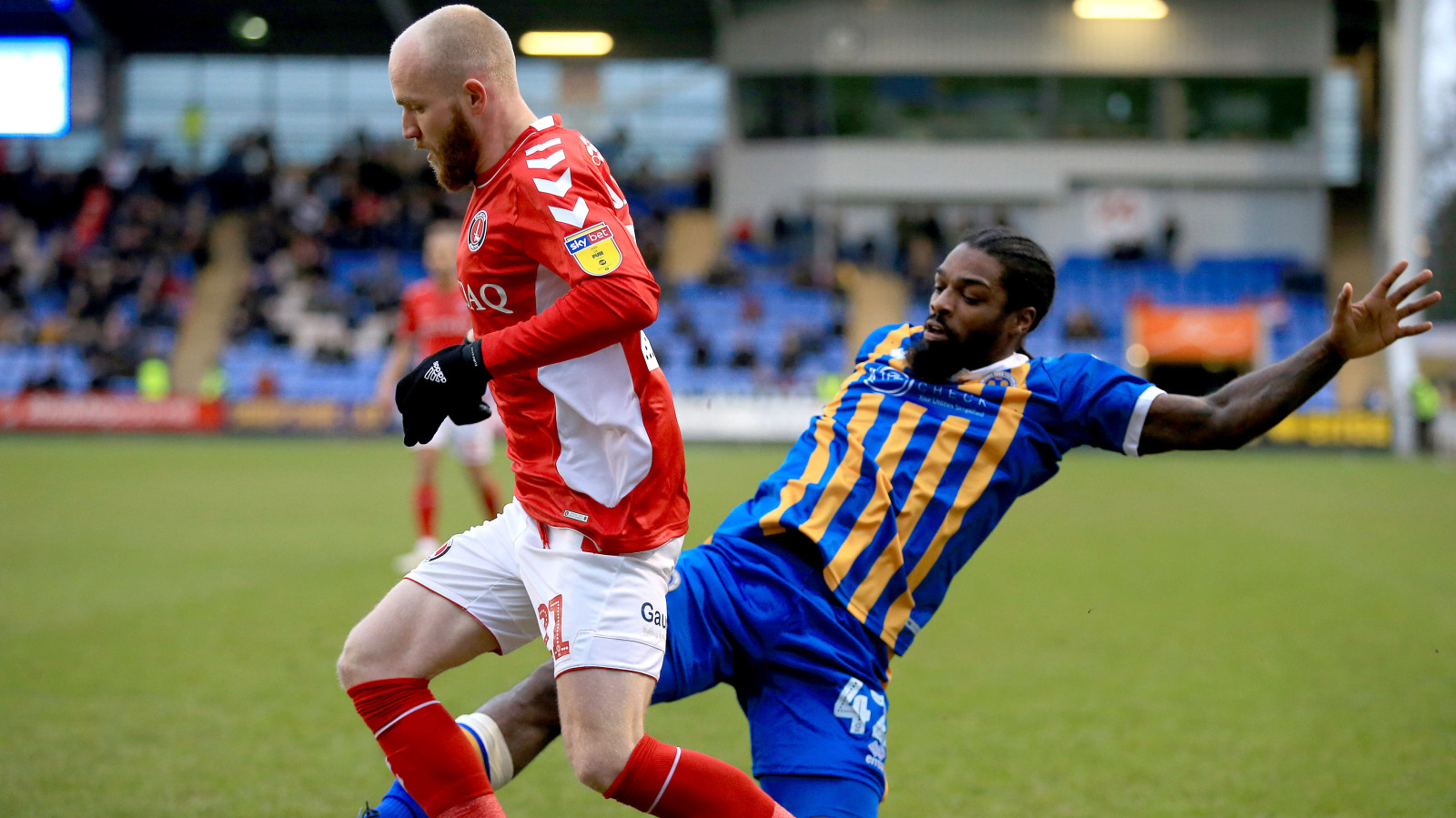 Charlton players Jonny Williams and Ben Purrington will guest at the K-sports ground on March 21st to meet with the Maidstone and the Weald Addicks supporters branch.

Williams, who joined from Crystal Palace early in the January transfer window has been a regular figure among the side in recent contests and has quickly become a hit with supporters. He will be joined by Purrington who joined the Addicks on loan from Rotherham United until the end of the season.

The duo will also be accompanied by Valley Gold’s Paul Nottage. The event will take place at the ground's licensed bar and guests will have easy disabled access on the ground floor and plenty of parking. Admission is free to all and fans will be able to join the supporters club on the night.

The meeting starts at 7.30pm with doors opening at 7pm.