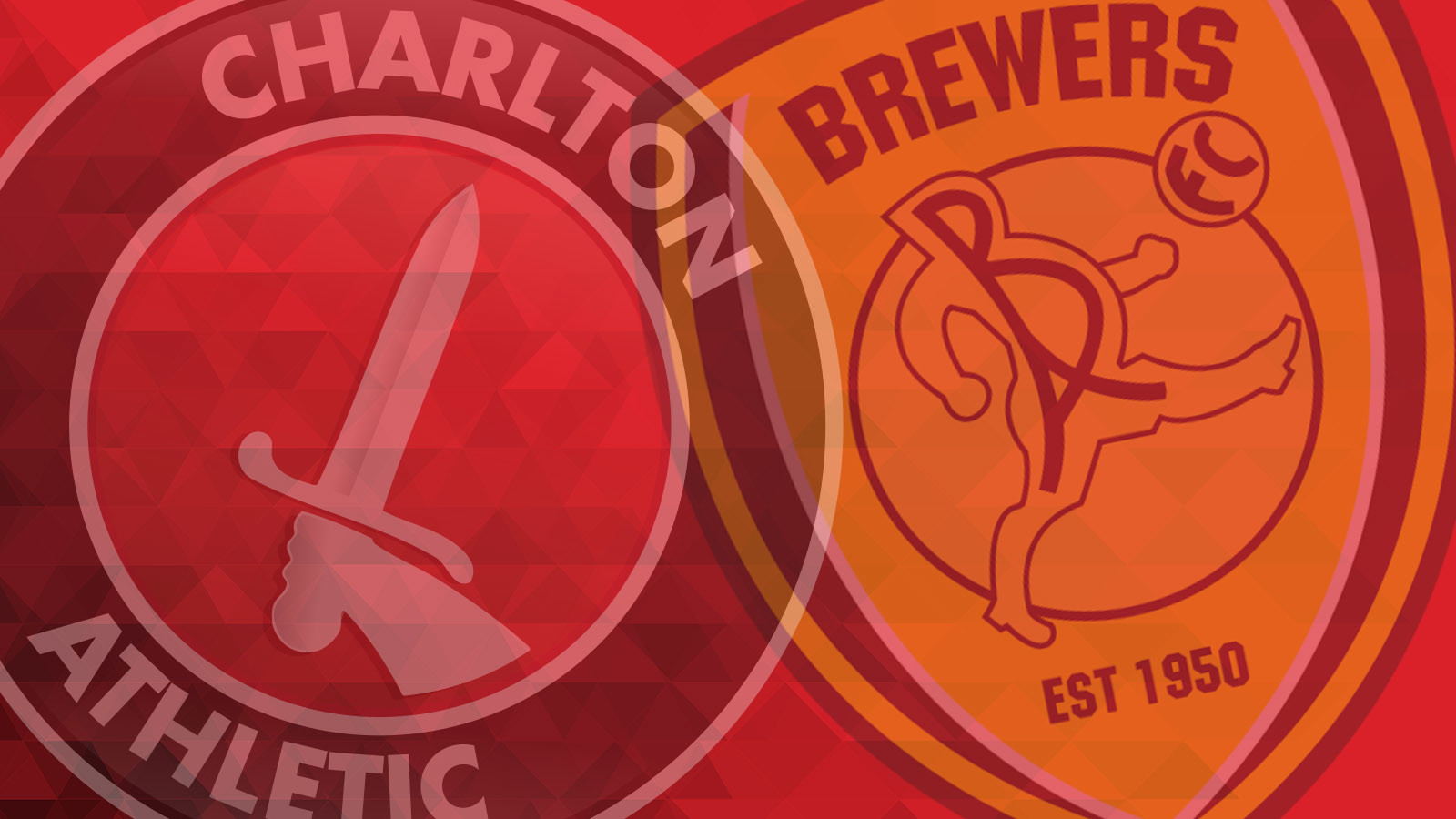 Charlton will be hoping they can continue their strong home form against Burton Albion on Tuesday night (7.45pm).

The Addicks will look to build on Saturday's well-deserved 2-1 win, as they continue their fight to remain in a play-off position. Lee Bowyer’s side will be aiming for all three points, having not tasted defeat in any of their last 12 Valley outings.

Burton, meanwhile, will be hoping to extend their seven-game unbeaten run away from home.

Tickets for the match can be purchased online by clicking here.

Krystian Bielik and Jonny Williams were both subbed off with hamstring injuries on Saturday. Bielik’s injury is minor but it is doubtful whether he will be involved in Tuesday’s game, whilst Williams’ injury is also expected to rule him out of the game.

Charlton will also be without captain Jason Pearce once again whilst he recovers from his ankle injury, while Lewis Page and Jake Foster-Caskey remain long-term absentees.

Nigel Clough’s squad is pretty much at full-strength with a number of injuries returning ahead last Friday’s match. Josh Clarke was included in last weekend’s squad following an ankle injury, so he is possible for a return against the Addicks. Ben Fox is another possibility after being sidelined with a hamstring injury since the end of January.

Tickets for Tuesday's home game are on sale and they can be purchased online by clicking here or by calling 03330 14 44 44 up until 5.45pm on Tuesday. They will remain on sale in person from The Valley right up until kick-off.

Charlton striker Lyle Taylor: “Momentum is the biggest thing in football - belief. And you are only going to get that from going out there and dominating games like we did on Saturday.”

Burton boss Nigel Clough: “Charlton have just beaten Portsmouth so they will be confident. There was a big crowd there on Saturday, they are on a different level to teams like ourselves in terms of support but we enjoy going and playing in the big stadiums against the big clubs.”

Tuesday’s match will be just the second time ever the two sides have met in the league. The Addicks snatched a late winner at Burton earlier in the season, when Jason Pearce forced home an 88th minute goal, sealing a 2-1 win.

Thomas Bramall will take charge of Tuesday's game at The Valley.

He will be supported by assistant referees Isaac Searle and Daniel Cook and fourth official Daniel Leach.

Ben Purrington stars as the main feature in Tuesday evening’s programme for the visit of Burton Albion.

Since the left-back arrived at The Valley on loan in January, the Addicks have conceded just five goals in his nine appearances and has slotted into the team seamlessly. In his six-page interview, Purrington discusses his role at the club, his past play-off hurt and his sporting family which includes an England World Cup-winning hero.

Tuesday's edition of Valley Review is priced at £3 and can be purchased from in and around The Valley. To read more about Tuesday's programme, please click here.

A number of options will be available on the East Street menu for Tuesday. As well as a ‘sausage of the match’ – which changes every matchday – portions of chips will be on sale and, as a sweeter option, muffins and jam doughnuts will be available amongst other things.