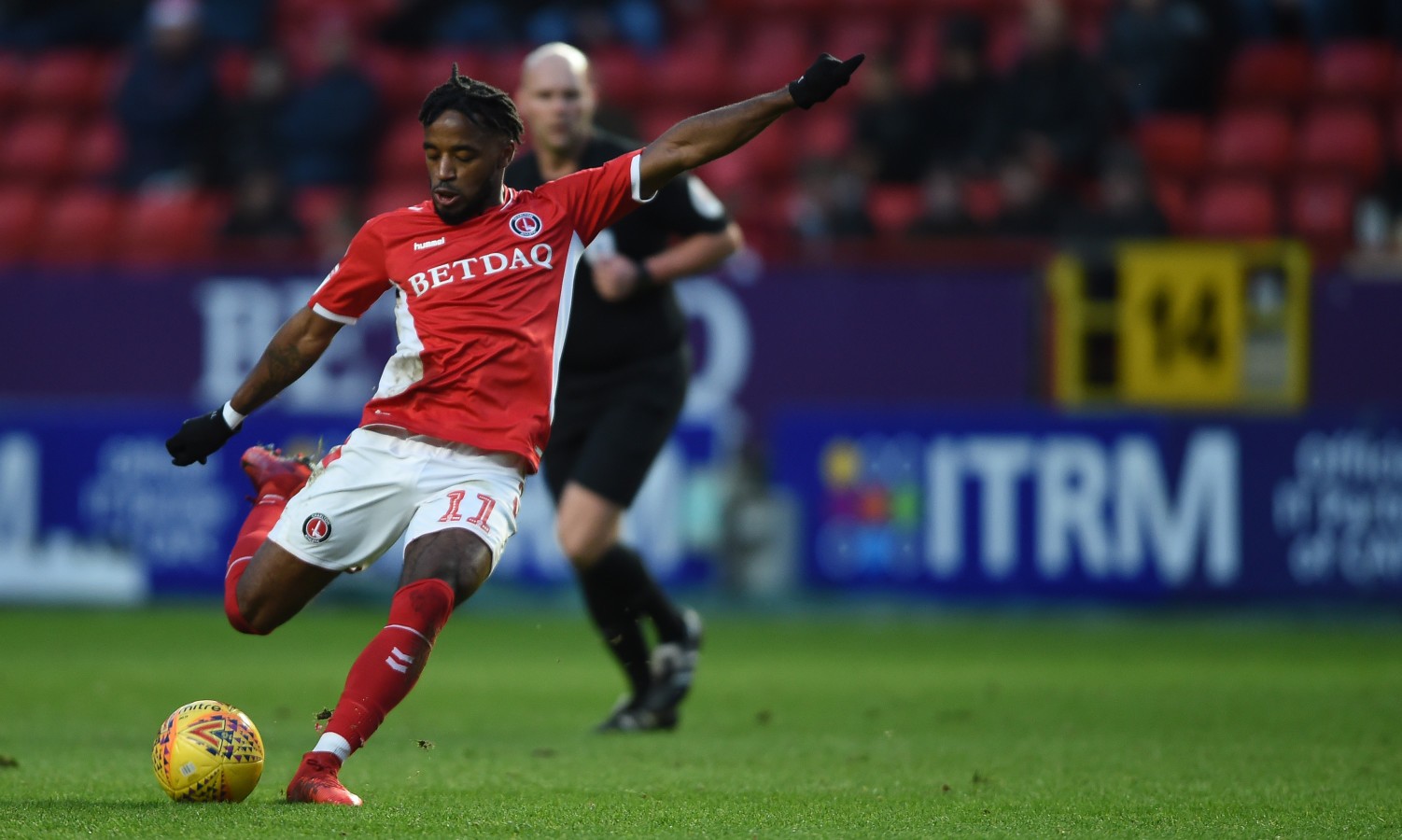 Lee Bowyer has made four changes to the starting XI that beat Portsmouth for tonight’s game at home to Burton Albion.

Ben Reeves and Tariqe Fosu replace the injured Krystian Bielik and Jonny Williams, while Chris Solly and Josh Parker return to the side as Anfernee Dijksteel and Igor Vetokele move to the bench.

There is also a place on the bench for Jason Pearce after a spell on the sidelines.

The Addicks are expected to play their preferred diamond formation with Dillon Phillips in goal and a back four of Solly, Patrick Bauer, Naby Sarr and today’s programme cover star Ben Purrington.

Josh Cullen is likely to anchor the midfield after an impressive performance in that win over Pompey. Reeves and Joe Aribo will play in front of him with Fosu behind Parker and Saturday’s goal hero Lyle Taylor.

Live commentary of the game is available on Valley Pass and begins from 6.30pm. A monthly subscription for Valley Pass costs just £6.50.