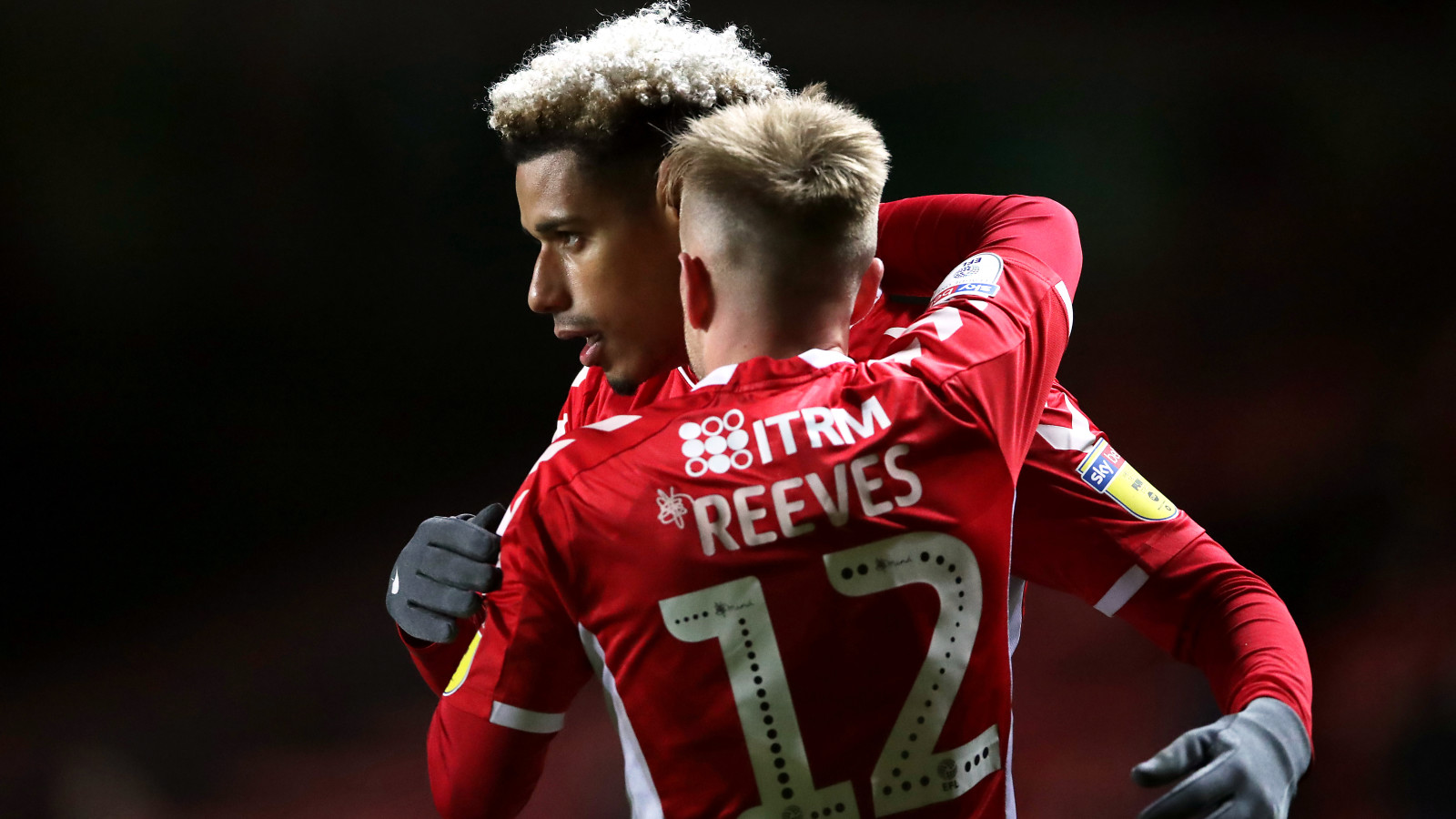 Charlton extended their unbeaten run at home to 13 with a hard fought 2-1 win against Burton Albion at The Valley.

While Charlton oozed quality in Saturday’s dominating win over play-off rivals Portsmouth, this evening’s victory was a lot more workmanlike and was ultimately defined by maybe the game’s one moment of pure quality, a fantastic team goal finished by Ben Reeves to give the Addicks another three points.

Bowyer made four changes from the side that beat Portsmouth on Saturday with Ben Reeves and Tariqe Fosu replacing the injured Krystian Bielik and Jonny Williams while Chris Solly and Josh Parker came in for Anfernee Dijksteel and Igor Vetokele who moved to the bench as the Addicks set up in their preferred diamond formation.

The game started with chances at both ends, Marcus Harness had an effort blocked by Patrick Bauer while Taylor snatched wide at the other end before Fosu saw a shot come back from off the crossbar after a Taylor cross from the left.

The Addicks took a fifth minute lead from the penalty spot through Taylor. It was the striker that won the spot kick after getting the wrong side of John Brayford from a beautifully threaded Josh Cullen through ball. Taylor’s penalty was fantastically calm as he dispatched into the bottom right-hand corner of the goal.

It didn’t take long for the visitors to equalise with a penalty of their own. David Templeton attacked with pace from the Burton left and struck a fierce shot which was blocked by Bauer. Referee Thomas Bramall pointed to the spot for handball. Lucas Akins was equally calm with his penalty levelling the score at 1-1.

The Addicks kept their pressure up though and a good cross from the left from Parker eventually found Solly whose shot from the edge of the area was blocked behind from a corner.

Charlton took the lead again with the best bit of play of the game. A lovely passing move eventually found Taylor in space on the right wing. The striker’s perfectly whipped cross to the back post was converted superbly by Reeves arriving late with a wonderful diving header.

The second half again started with the two teams exchanging long spells of possession but neither side gave their opposition keeper much to worry about.

As the Addicks tired the closest Charlton came to adding to their lead was a neat, intricate move down the left involving Ben Purrington, Fosu and Joe Aribo with the latter’s cross cleared just over the bar by a Burton defender.

For the visitors substitute Liam Boyce came closest when he headed just wide of Phillips’ post from a cross from the left.

Despite a lot of Burton possession in the second half Phillips remained untested as the Addicks were able to see out much of the second half without too much threat at losing the three points.