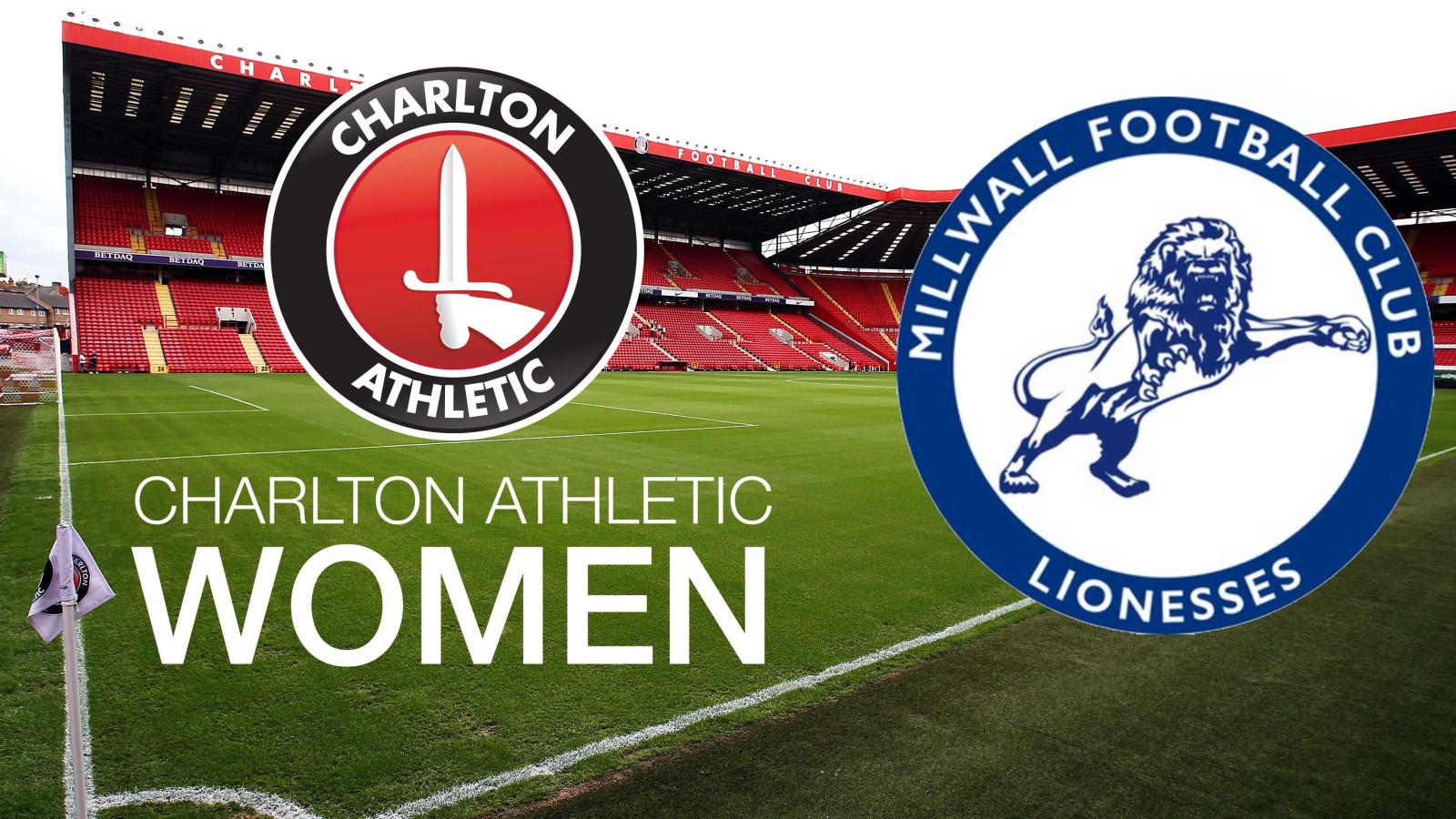 Charlton Women will be hoping to get back to winning ways when they welcome Millwall Lionesses to the Valley on Wednesday night (7.45pm).

Following two consecutive losses, the Addicks are eager to finish the season with a strong run of wins.

The Lionesses are coming off the back of their first win of the season in the league, coming from behind to win 3-1 against the London Bees. Charlton boss Riteesh Mishra and his side will be aiming for all three points against their local rivals.

Lenny Priest is expected to start for Millwall. At only 16 years of age the centre-back has been in fine form, making a number of strong tackles for the Lionesses.

Charlton forward Kit Graham will be hoping she can continue to add to her tally of more than 200 goals scored for the club. The striker’s good form this season will be key in the Addicks’ fight for a win at The Valley.

Tickets for Wednesday's game are on sale and they can be purchased online by clicking here. They will also be on sale from the turnstiles.

Wednesday’s match will be the most recent in a long history between the two sides.

Charlton comfortably beat Millwall 8-0 when the clubs met earlier in the season at Dartford. The Addicks outclassed Millwall in the south-London derby with midfielder Liz Ejupi bagging four goals.

The Addicks return to the Valley against Millwall will be dedicated to Jordan Dawes. Jordan played within the Charlton Athletic Women’s RTC set-up at a youth level and recently led the teams out for the abandoned fixture against Manchester United.

After being diagnosed with liver cancer in November, Jordan sadly lost her life in February aged just 18.

Charlton Athletic Women invite fans to join in with a celebration of Jordan’s life, which will include a minute of appreciation ahead of the match.