Bowyer on Reeves, Taylor, commanding Cullen and Josh Parker’s return to the side 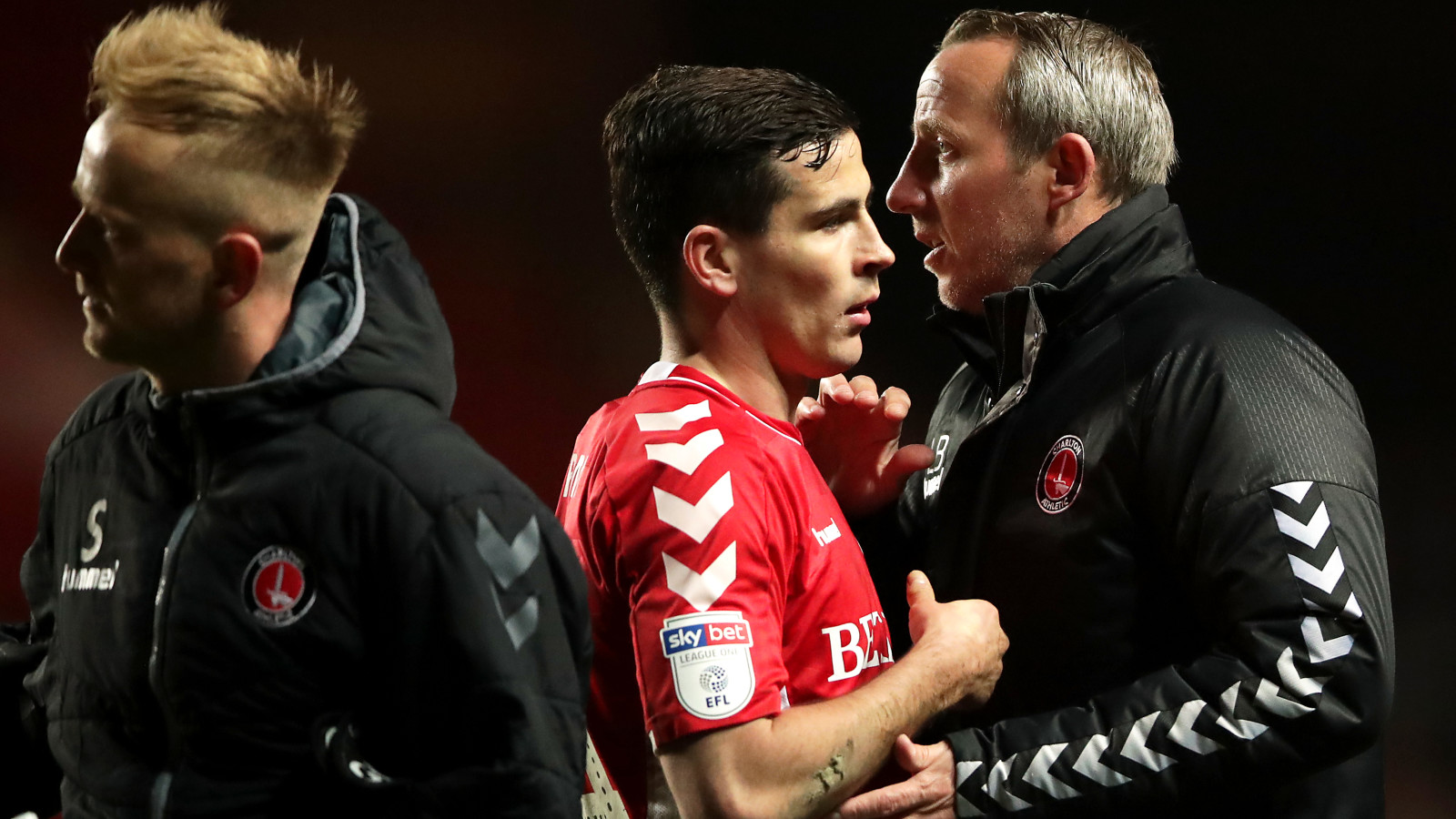 Taylor and Reeves both scored before half-time, as the Addicks grinded out a 2-1 win, having also beaten Portsmouth in SE7 a few days earlier.

Speaking after Tuesday’s game, Bowyer said: “I keep telling Ben to get into the box and he keeps getting in there and now he is scoring goals. We kept the ball well and Lyle made a great run and put in a great cross and Reevesy lost one of their defenders on the far post.

“We are capable of opening up teams like that.”

Taylor opened the scoring with a comfortably-dispatched penalty in front of the Covered End but it was his movement off the ball that caused Burton a lot of trouble.

“As an attacking player the most important thing is not to get marked,” Bowyer said. “There is no point Lyle standing still or standing against their centre half.

“I say to all the attacking players not to get marked, play off their shoulder and pull them where they don’t want to go. For the second goal, the defender could have been closer to Lyle when he made the cross or at least gone with him but he didn’t and that is because of his movement.”

Josh Cullen picked up from where he left off against Pompey on Saturday, commanding the game from midfield.

The Charlton boss said: “Josh protected the back four so well and then when he wins it his distribution is very good. Josh is a very good player. He breaks it up, he seemed to be everywhere to me, especially watching from above.”

Tuesday night also provided Josh Parker with an opportunity to impress the Charlton boss. Bowyer said: “I thought Josh did well. He worked hard, won headers and held the ball up reasonably well. I think he made some good runs, he didn’t get any chances but sometimes you don’t. He put in a good shift for the team.”