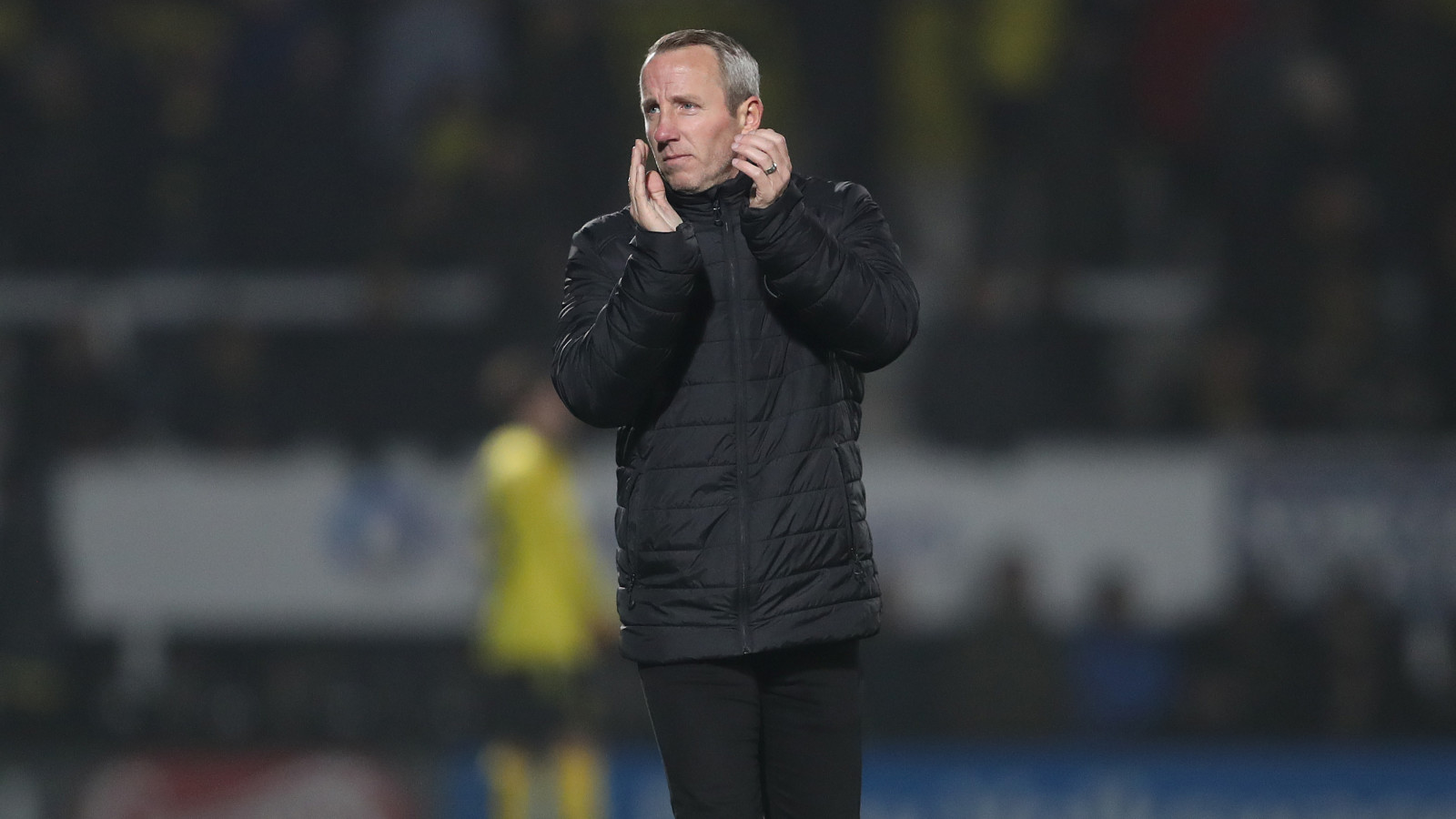 Manager Lee Bowyer says Charlton are sweating over the availability of midfield duo Joe Aribo and Krystian Bielik, ahead of Saturday’s game against Bristol Rovers.

There are doubts that either of the players will be fit for the Addicks’ visit to Memorial Stadium. Bielik was subbed off at half-time during Charlton’s 2-1 win over Portsmouth last weekend with a hamstring problem, while Aribo has been suffering from an illness since Tuesday’s win against Burton Albion.

Speaking before this weekend’s game, Bowyer said: “I don’t know if Aribo is going to be available. We are going to have to see how he is, he still isn’t the best. Joe has tablets and he has been taking them since Tuesday, so we are hoping they will start working sooner rather than later.”

Nearly a week on from Bielik’s departure from the Portsmouth game, Bowyer and his staff are still unsure of the Poland U21’s availability.

He said: “He is another one that we have to assess and see how he goes. We are going to try and get him back on the training pitch either today or tomorrow [Friday] and then we just have to see.

“Obviously he came off with a hamstring injury, we think it might be more neural but we won’t know until we actually put him out there.”

Club captain Jason Pearce returned to the bench on Tuesday night and Bowyer is confident in his defender’s fitness.

He said: “He was ready on Tuesday and he has been excellent. It is good competition for places when you have your captain on the bench who is a leader.”

“He is not a bad person to have in reserve. He will have to bide his time but it is good to have him around the group.”