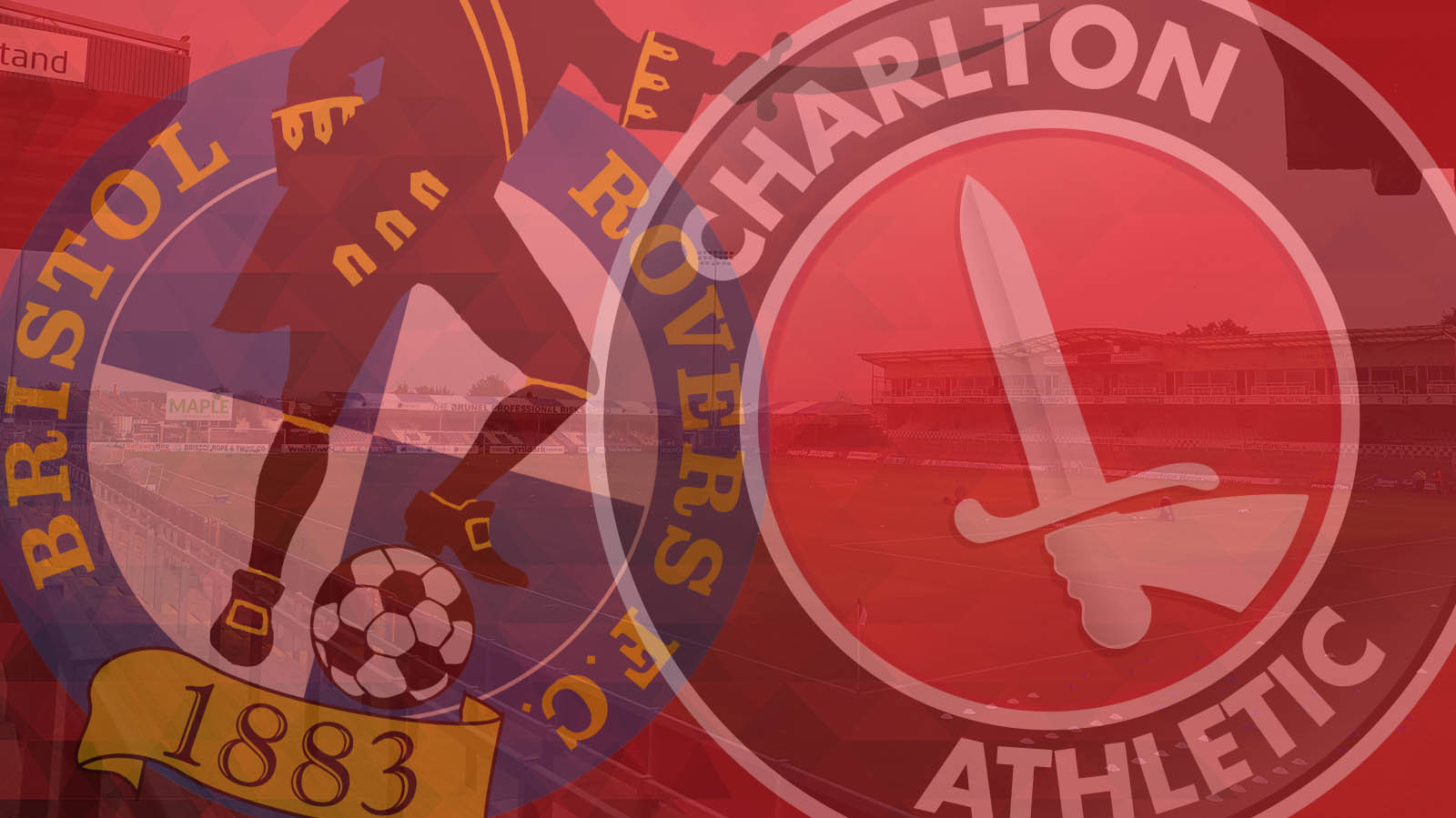 Charlton will be hoping they can finish an impressive week of football with another win as they travel to Memorial Stadium to take on Bristol Rovers on Saturday (3pm).

The Addicks will be aiming to continue their fine form and bring all three points back to The Valley, as Bowyer’s side edge closer to a possible top-six finish.

Bristol Rovers, meanwhile, will want to build on a good run of form in Sky Bet League One, having won their last three matches.

Captain Jason Pearce is likely to remain on the bench for Charlton after returning from an ankle injury on Tuesday night. Both Krystian Bielik and Joe Aribo are unlikely to be included in Saturday’s away clash. Bielik was subbed off against Portsmouth with a hamstring problem and Aribo has been suffering from an illness since the Addicks’ midweek win over Burton.

Jonny Williams is ruled out of the clash with the Pirates, he was also taken off during Saturday’s game with a hamstring injury. Lewis Page and Jake Foster-Caskey remain long-term absentees.

For Bristol Rovers, Joe Partington and former Addick Tareiq Holmes-Dennis are expected to miss out with calf and knee injuries respectively.

Charlton Manager Lee Bowyer: “Saturday is going to be tough because they are a good side. They are a completely different side to who we played at home, watching them against Sunderland in the cup I thought they were the better side by far in the first half.”

Bristol Rovers defender Tony Craig: “It’s a big game on Saturday against one of the big boys of the division and we want to give a good account of ourselves. They’re a good passing team, well drilled by Lee Bowyer and Johnnie Jackson, they’ll bring good support down and it’s got all the ingredients of a great game.”

Saturday’s clash at Memorial Stadium will be the 63rd time the two sides have met. The Addicks have won 23 of the meetings, just one more than the Pirates. Jamie Ward, Joe Aribo and Karlan Grant all scored in a convincing 3-1 victory at The Valley earlier in the season.

Dean Whitestone will be in charge of the Addicks’ visit to Bristol Rovers on Saturday. The referee last officiated Charlton for their 1-1 draw with Oxford United back in October. Whitestone handed out five yellow cards during the game, giving one to Charlton’s Tariqe Fosu.

On Saturday, Whitestone will be supported by assistant referees Paul Yates and Steven Plane and fourth official Andrew Fox.

Tickets for Saturday's game have SOLD OUT and around 1,100 Addicks are expected to make the trip.