Vote for Lewis Page to win the EFL Goal of the Year award! 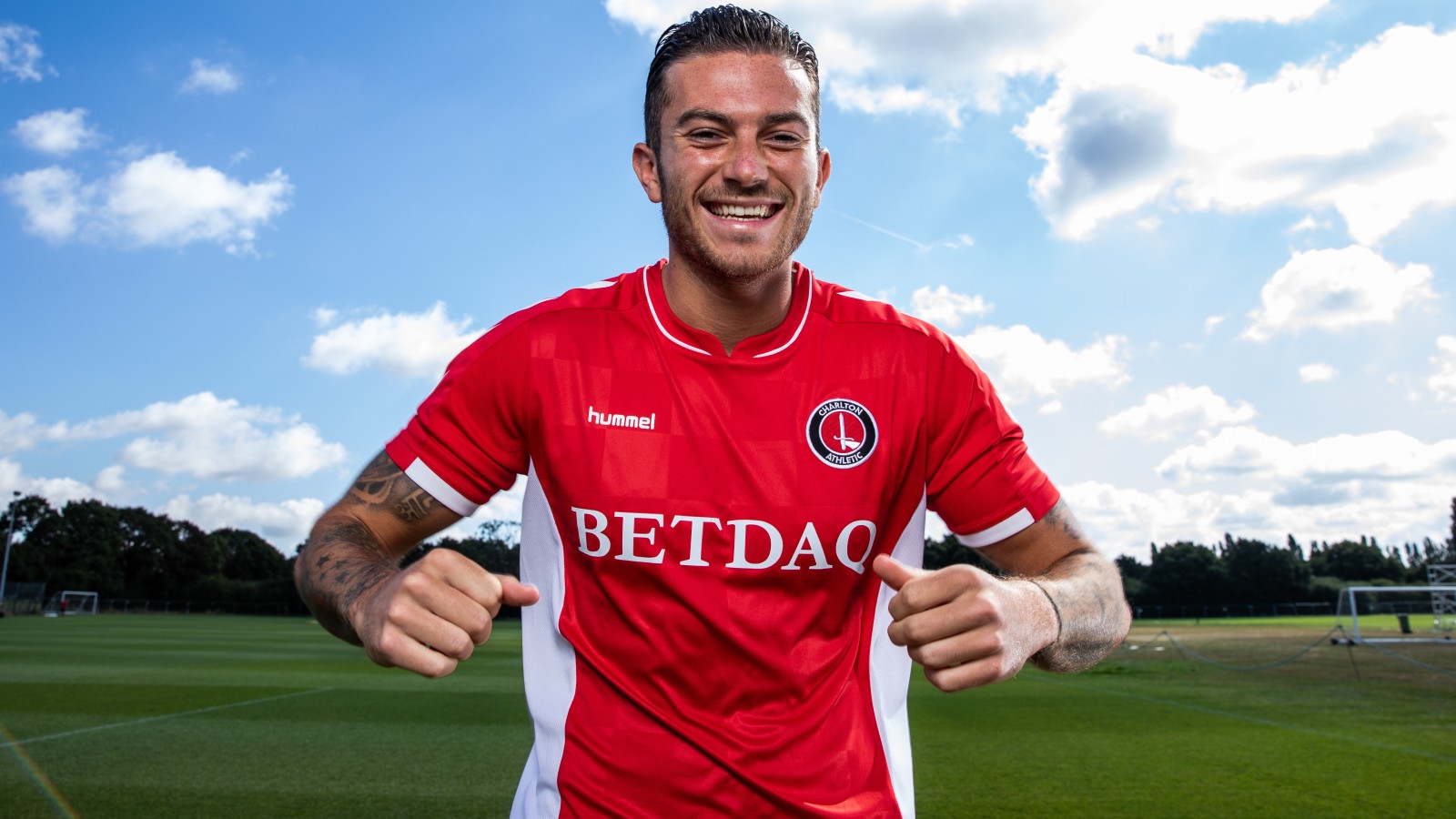 Charlton defender Lewis Page has been nominated for 2018’s EFL Goal of the Year award for his stunning strike against Plymouth Argyle last March.

The full-back is up against nine other goals from across the EFL leagues, including ones from Ruben Neves of Wolverhampton Wanderers (now in the Premier League) and Jack Grealish of Aston Villa in the Championship.

Page’s goal against Plymouth – which came in Lee Bowyer’s first match as Addicks caretaker boss last season – came about when a header from a Plymouth defender fell his way. He chested it down and allowed the ball to bounce once before unleashing a venomous shot into the top corner.

The 10-goal shortlist will be cut to just five once voting closes on March 24th and the overall winner will then be announced on Sunday, April 7th at this year’s EFL awards.

To show your support for Lewis Page and to vote for his goal, please click here.